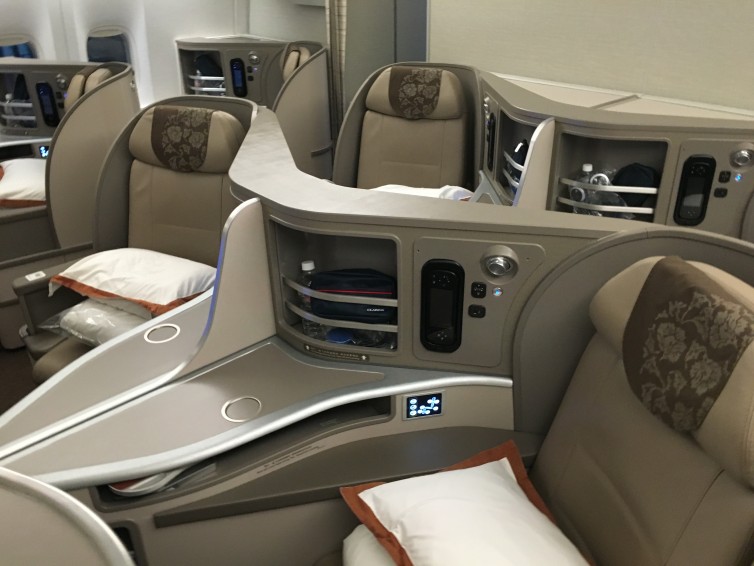 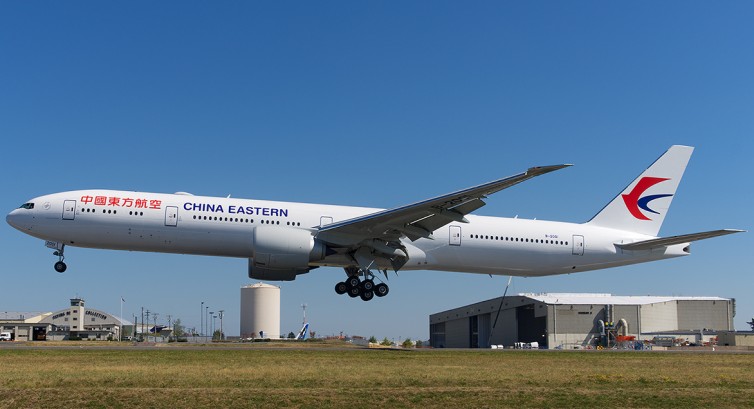 A few weeks ago, I had the chance to fly Qatar Airways on their (current) longest flight from Los Angeles (LAX) to Qatar’s home hub in Doha – about 16 hours. Given all the talk about them being named a “Five Star Airline” by Skytrax, and our previous coverage of flying Qatar, I was really excited for this flight.  It would be my first experience on Qatar, and it would be in business class. Unfortunately, I was let down by my experience, at least on the flight to Doha (my flight home to the states was much better at least). 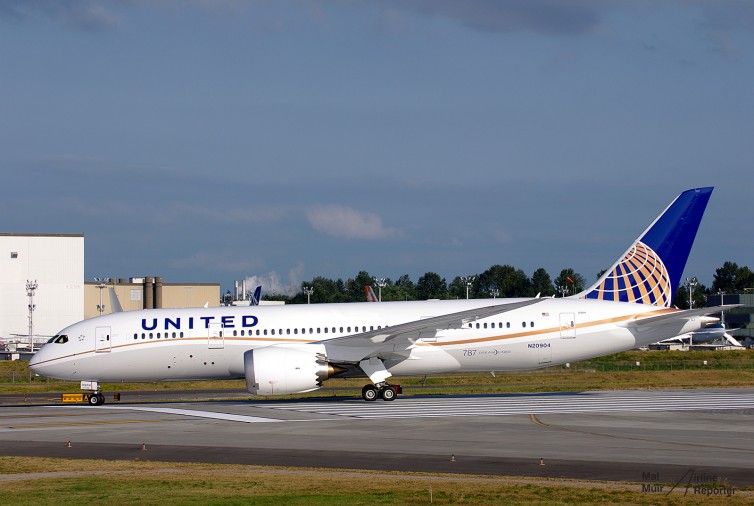 THIS is the route that the Boeing 787 Dreamliner was built for.  Flying between Tokyo and Denver, you need a special kind of aircraft.  Something that is super-efficient, able to deal with Denver’s high altitude and summer heat, and right-sized for the market.  The 787-8 checks all of those boxes. 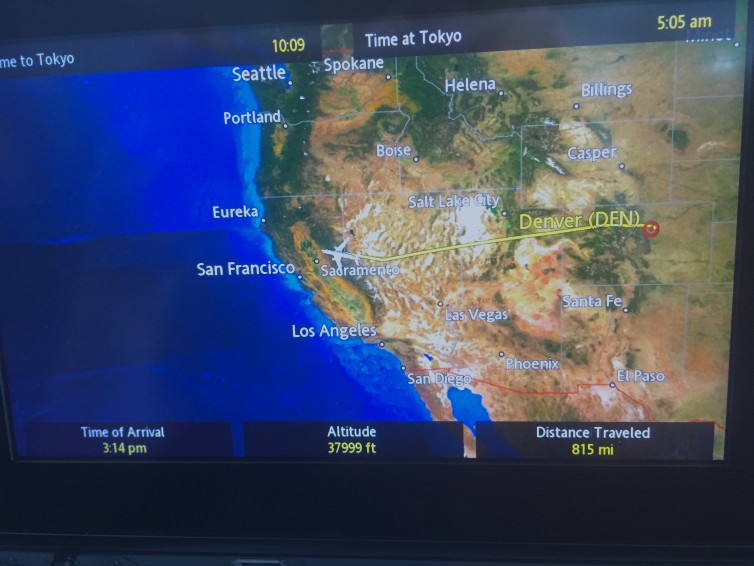 Recently, I planned a trip with friend (and fellow Denver-based AirlineReporter writer), Dave Delagarza.  Our wives were not thrilled to care for the young kids during the trip, but we’d be gone for less than 72 hours.  In that period of time, we flew nearly 20,000 miles to Kuala Lumpur, Malaysia and back, all on 787-8s (of both the United and ANA variety).  This helped us both re-qualify for our elite status levels with United, our dominant carrier here in Denver.