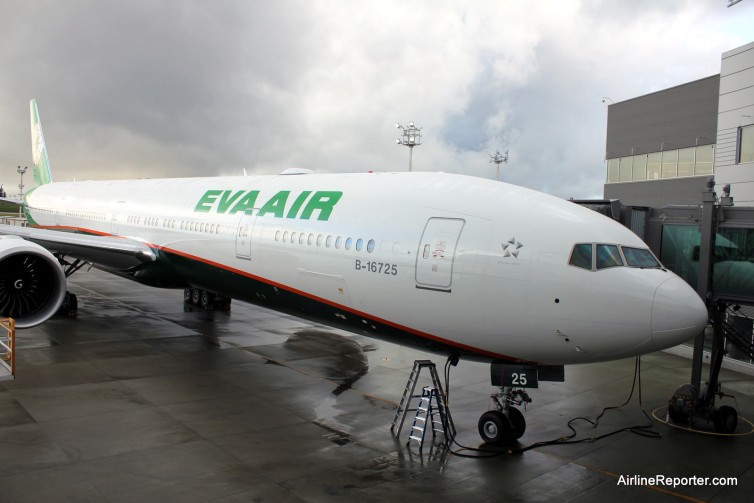 In October 2015, it appeared that Cathay Pacific was ’˜flirting’ with the idea of changing its long-haul 777 economy class from a 9-abreast to a 10-abreast cabin. This appears to be correct, since Cathay Pacific gauged the responses of some of its most loyal Marco Polo customers in a recent survey to see whether they would accept a 3-4-3 configuration on their long-haul 777 aircraft.

’œTo understand the needs of our customers as well as the trend and development of the airline industry, Cathay Pacific periodically conducts research on different aspects of our offerings so as to continuously improve on our passenger services,’ Julie Jarratt, Cathay Pacific Communications Manager explained to AirlineReporter. ’œCathay Pacific, at this stage, has no decision to change the seat width and seat pitch of our 777 fleet.’