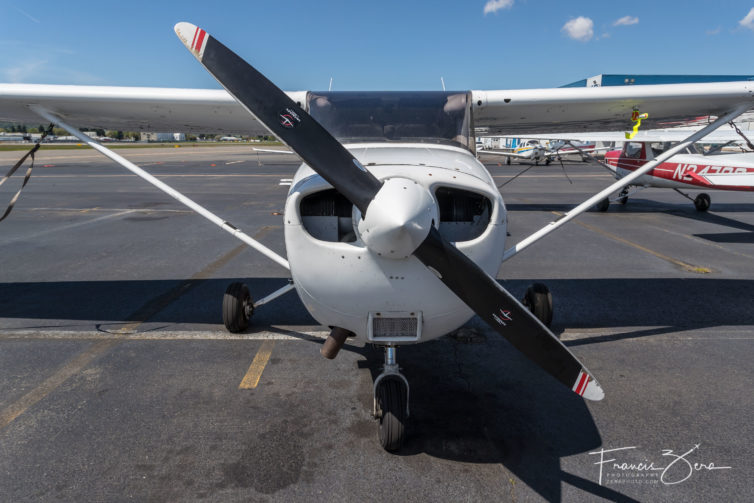 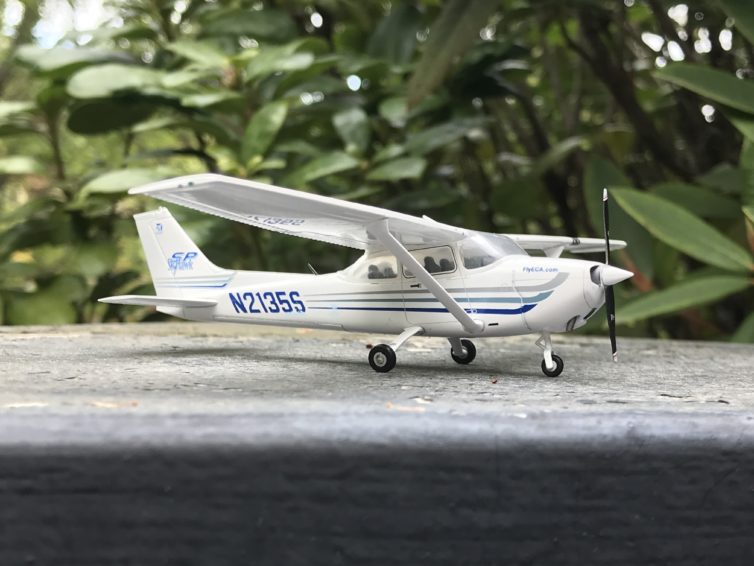 The 2012 Seattle event featured several military craft, including a Chinook transport and an Apache attack helicopter. The military aircraft were withdrawn from this year’s event not long before the show, leaving just a handful of helicopters on display: the DEA’s Bell 407, a Schweitzer two-seater, a Robinson R44 on inflatable floats, an R22, and Airlift Northwest’s Agustawestland A-109-E.