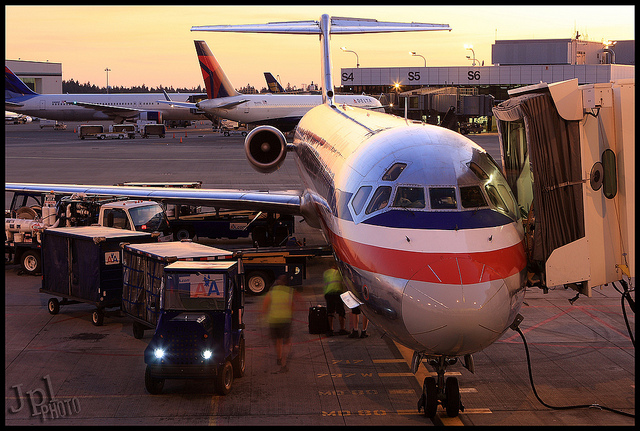 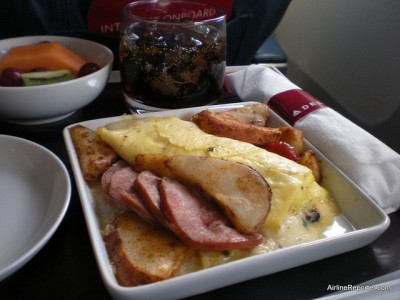 This wonderful meal is what people in economy would get in the "good 'ol days," now you can still find it in first class. Yes, that is a real glass I was able to use in a recent flight in Delta first class.

Ah flying is not what it used to be right? Remember when you were treated like royalty, didn’t have to pay extra fees, seats were bigger and you got a real meal? Where did those days go? Well those days are not entirely gone. You can still find all that still up in the front of the plane…in first class.

Most people like to blame the airline for all these changes.  They will accuse the airlines for cramming in as many seats as possible, taking away the free food and adding a bunch of fees all in the name of profit. But while airlines were doing all these things, the price of tickets have greatly dropped and safety has increased.

Recently I had the opportunity to fly first class on Delta Air Lines from Seattle to Atlanta and I forgot how nice it can be. I love flying, even in economy with my peanuts, but you can’t beat the experience flying in the front of the plane.

The benefits of flying first class starts at the airport. If you didn’t check-in online, most airlines will have a special first class line, which is quicker. Then, many airports have a quick security line allowing you to fly through all the fun TSA security. Seattle-Tacoma International Airport has this option, but I forgot about this perk and was stuck waiting 25 minutes to get through security (even though there was only a line of 10 people — figure that one out). Once you make it through security, depending on the airline and airport, you will have access to the airlines lounge. Again, I missed this benefit at Seattle.

One benefit I did not miss out on was boarding first. While everyone else stands around the gate waiting to board, Delta has the Sky Priority lane, guaranteeing you won’t have any problems finding room for your carry-on bags.  Right after I boarded, I was asked if I want something to drink. Feel like an adult beverage? Enjoy… it is on the house. Since my flight left at 7am, I opted to not enjoy an alcoholic beverage and stuck to just juice (my flight home was a different story). The drinks, by the way, are served in real glasses.

After take off, the flight attendants came around to me and my first class buddies and handed out a hot towel. You won’t see that in economy…you can’t even pay for that back there.

Then comes the meal. A real meal. We are talking omlet, ham, potatoes, fruit and a bagel (see photo on the blog). I got mighty full after all that, I don’t think I have ever gotten full from even the meals you can buy in the back of the plane. After the meal was completed, it was not that long before a basket of snacks was offered. I wasn’t hungry yet, but I stored up, since it was a five hour flight.

During the flight, I had a lot of options to keep distracted on Delta’s in-flight entertainment. The system is not any different from the system in the back of the plane, but everything is free. I got through two movies, even though I wasn’t fully paying attention since I was on my laptop and on the GoGo In-Flight Wi-Fi. Unfortunatly the internet is not free in first class (I wonder if that will ever change), but it only cost $12.95 for the five hour flight. Since I had an extra 10″ of seat pitch than the folks in the back, it was easy to have my laptop open, watching my movies and still have room to breath.

The part of flying I do not like is the waiting to get off. I am sort of impatient and sitting there waiting for people to get their stuff and off the plane is just annoying. Well, sitting up front you don’t have to deal with that. Once the door is open, you are off and on your way.

With most airlines, sitting up front gets you VIP service, just like the way it used to be. However, it also costs the way it used to be as well. With all the additional fees and in-flight add-ons, flying first class has never been a better value. If you check bags, eat on the plane or watch movies, getting them all for free in first class can be a good value. Next time you want to experience flying like it used to be, make sure to get that first class ticket! If you haven’t been able to fly first class before, you might want to try it out sometime. Many airlines offer a cheap upgrade at the airport option, since it really does give a whole new experience to flying. 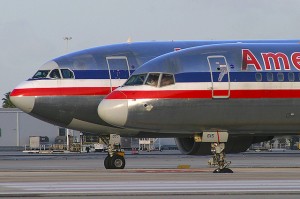