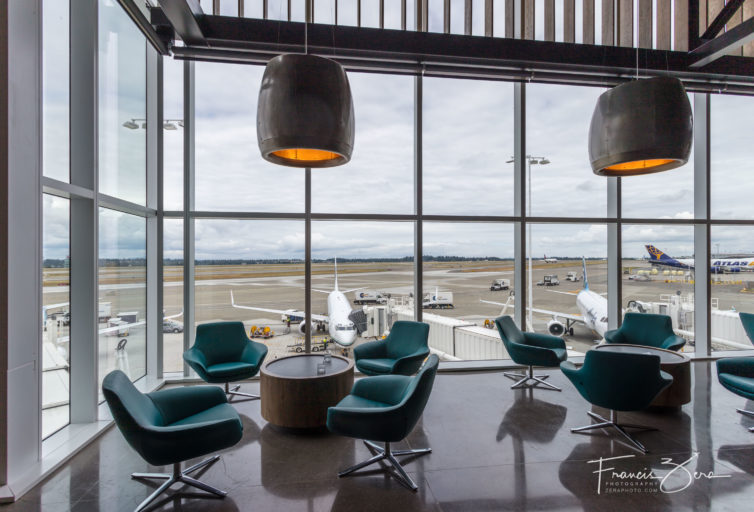 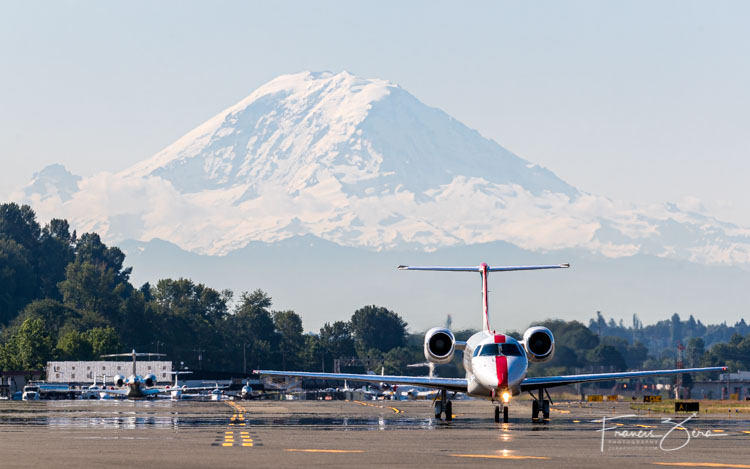 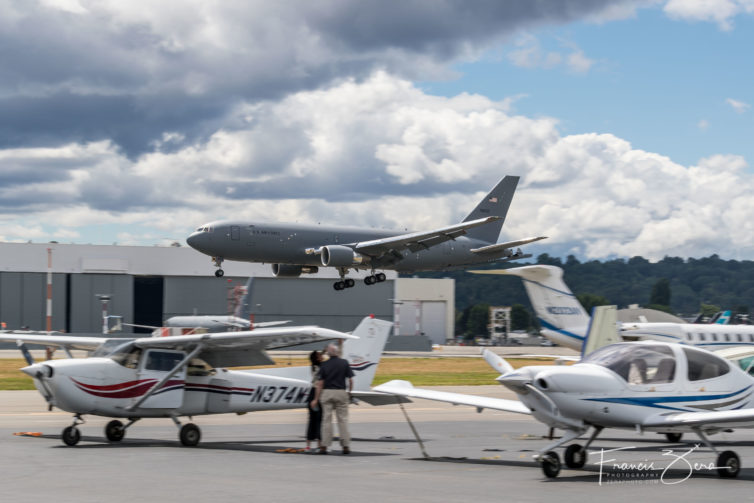 This is a continuation of my multi-part series on learning to fly. You can read the whole Fly With Francis series here. I passed the FAA written exam two weeks ago. I’ve never been so excited about what amounts to a B+ on a test. But it was a solid pass, as a 70 (or the […] 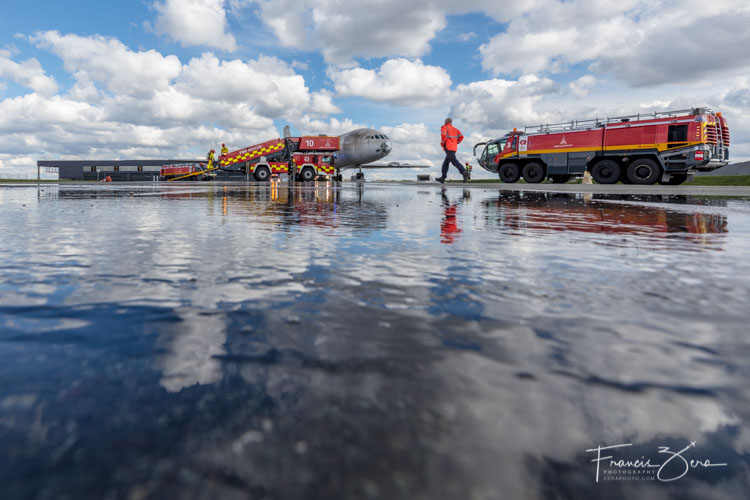 Behind-the-scenes airport operations tours are almost always amazing experiences, but Paris Orly Airport (ORY) seems to have set the bar for me with this one. Orly is the second-busiest airport in Paris (after Charles de Gaulle Airport), the 11th-busiest in Europe, and is located about eight miles south of Paris. It’s a proper international airport […]