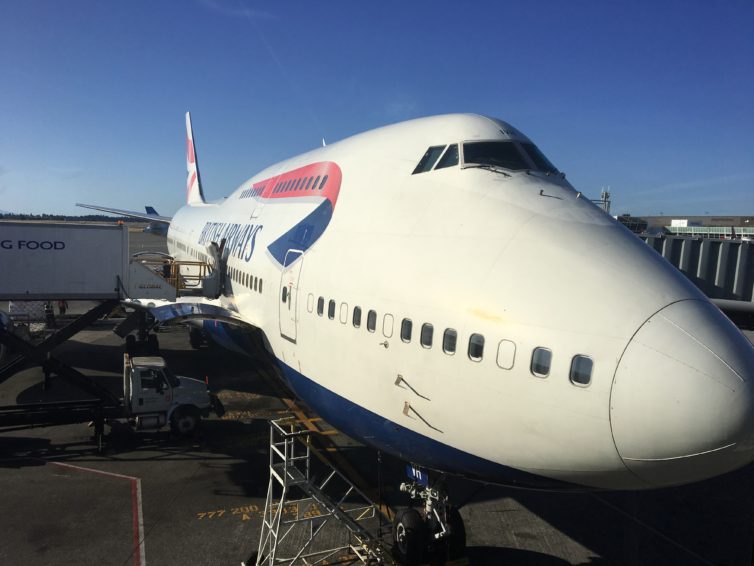 One of the items on my AvGeek bucket list has been to fly international first class. Iâ€™ve had some wonderful experiences flying international business class (Air Canada 767, Lufthansa 747-8, and British Airways 777-300ER), but I’ve never had the chance for the best of the best. That all changed with this trip. I was already excited to be flying in first class, but I also unlocked another AvGeek desire: I was able to make the coveted “left turn” upon boarding the aircraft. When I have flown in a premium cabin previously, I have always boarded from the front left door. Sure, sure, there are benefits to both, but if you’re a passionate flyer, you can probably understand my excitement.

I recently received an invitation to join some friends that were headed to Oktoberfest in Munich, Germany. Given that I consider myself a bit of a beer drinker, I knew I had to join them. I wanted to challenge myself to make the trip as economical as possible, while still traveling in style. I had […] 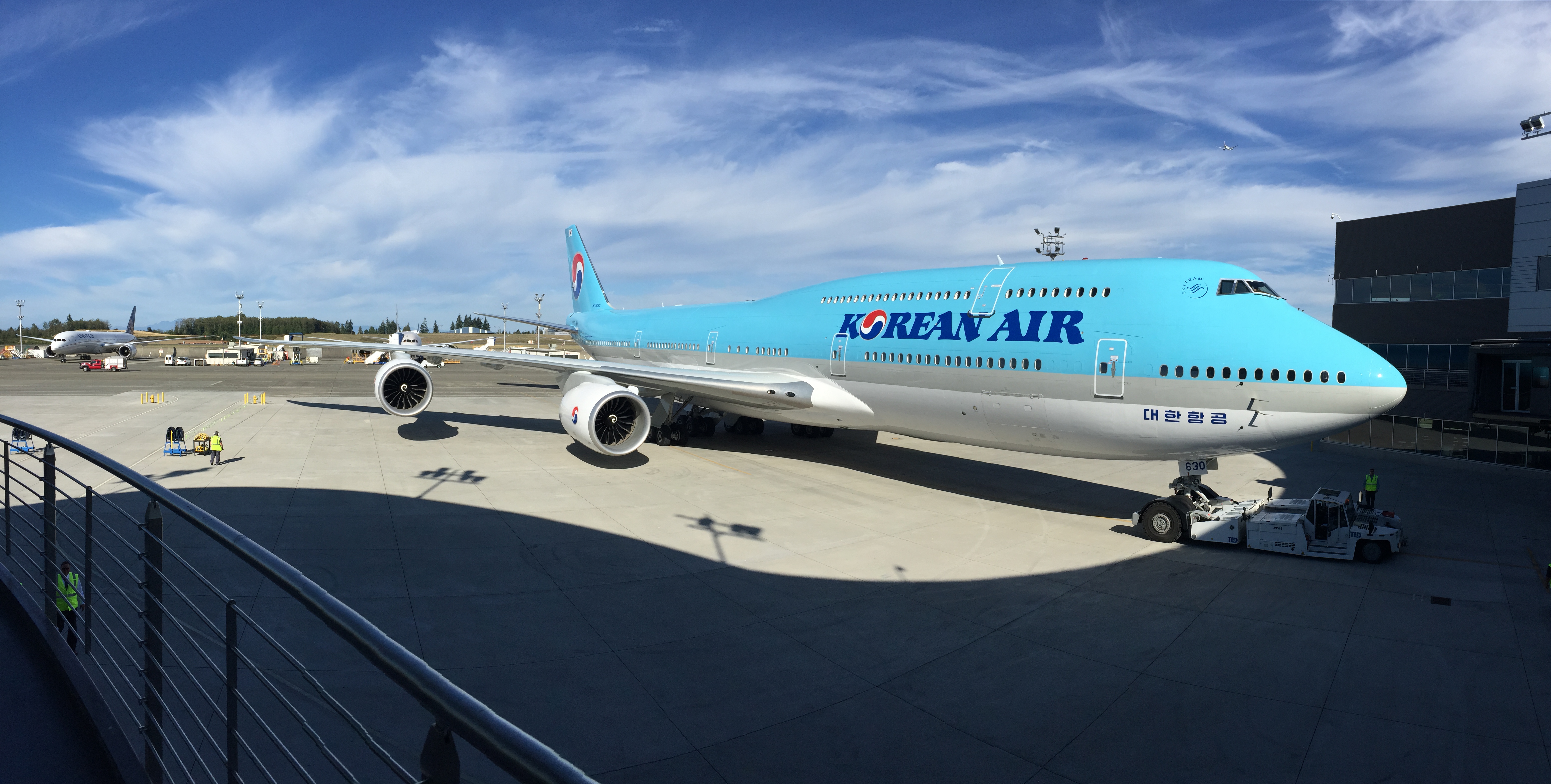 Earlier this week, at the Everett Delivery Center, Korean AirÂ and Boeing celebrated delivery of the airlineâ€™s first of ten 747-8 Intercontinental aircraft. The delivery marked Korean becoming the only carrier of both the freighter and passenger variant, with Korean already operating sevenÂ freighters. We were invited to attend the delivery ceremony and it certainly did not […] 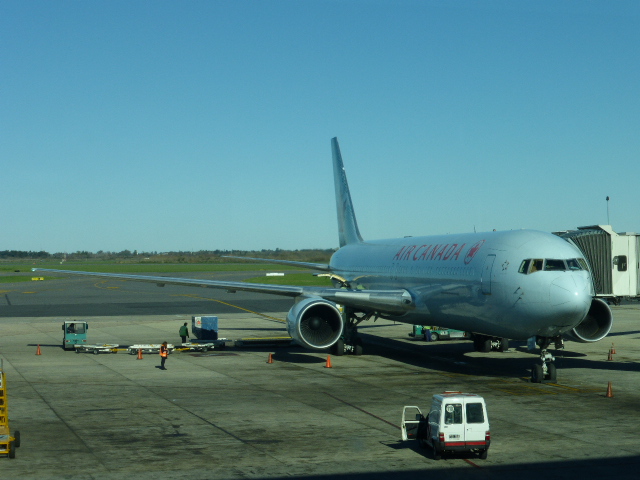 I recently had the opportunity to travel with a group of friends to Buenos Aires, Argentina. In part one of this story, I reviewed my flight to Buenos Aires. This second part will cover the return leg to North America, where I flew in Air Canada Business Class. The flight down to Buenos Aires was […]