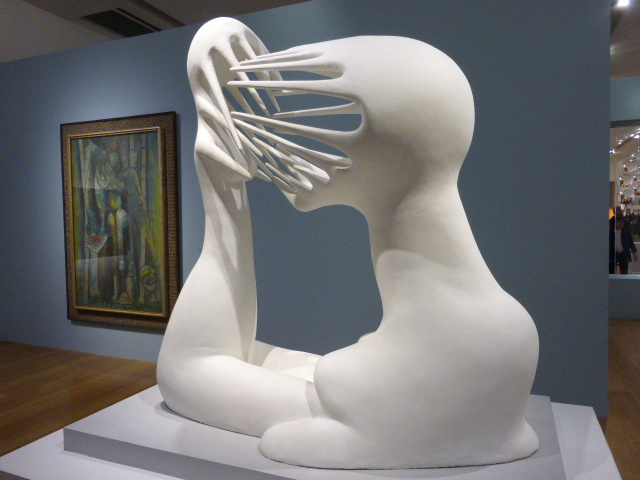 I recently had the opportunity to experience the premium product on two major North American (non-US) carriers. I thought it would be a good chance to evaluate and compare the two different products and see how they stack up! I was invited to Buenos Aires, Argentina, by a good friend of mine whose fiancÃ© is […] 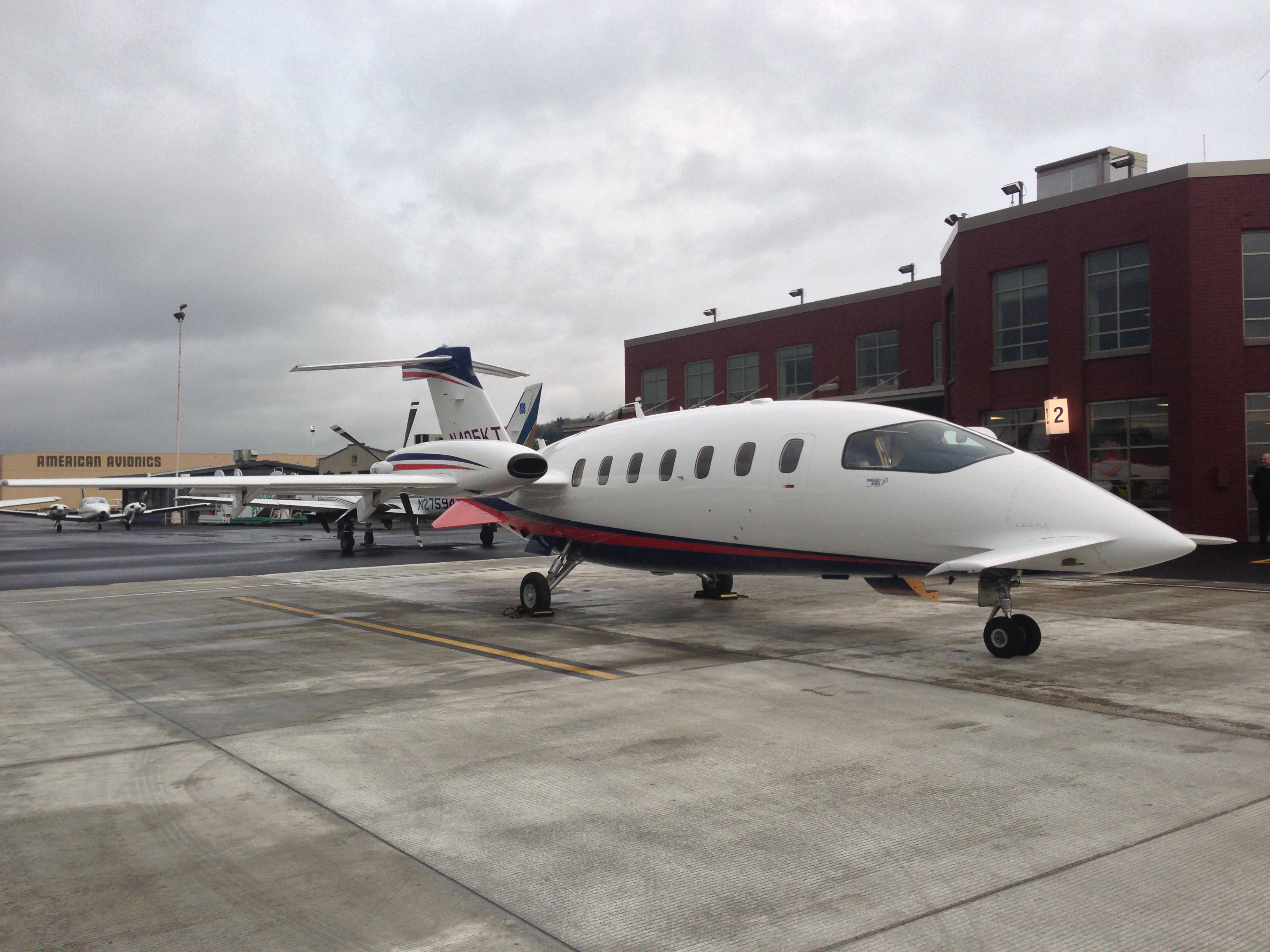 Itâ€™s not every day that you hear about a new airline starting service. With the immensely strong barriers to entry including existing airlines, financing issues, and federal regulations, there are not many new airlines founded today. Anymore, it seems like the industry is consolidating via mergers, but Arrow is aiming to show that new niche […]

It used to be that most major airlines shared commonalities in the way they boarded passengers. However it seems that each airline has so their own boarding processes that itâ€™s hard to keep up. Sure, the way an airline boards likely wonâ€™t sway a decision on which airline to fly, I wanted to put together […]

Air Jamaicaâ€™s fleet over the years has consisted of so many different aircraft itâ€™s hard to keep up. Theyâ€™ve operated everything from a Douglas DC-8 to Boeing 727â€™s to Airbus A340s. Heck, they even leased a Boeing 747-100 from Aer Lingus at one point. Fortunately for their fleet operations they now only operate Boeing 737-800s. […]