MANAGING EDITOR - DENVER, CO. Due to his family being split on opposite sides of the country, Blaine traveled frequently as a child, falling in love with the flying experience, and has continued to travel ever since. For AirlineReporter, Blaine edits all content before publishing, assists in story and concept development, and takes every chance he gets to produce original content for the site. When Blaine’s not busy planning his next travel adventure, he spends his time working as a college administrator. If he can’t be on an airplane, he’d prefer to be on a bicycle or playing with his two toddlers with his wife. Email: [email protected]. 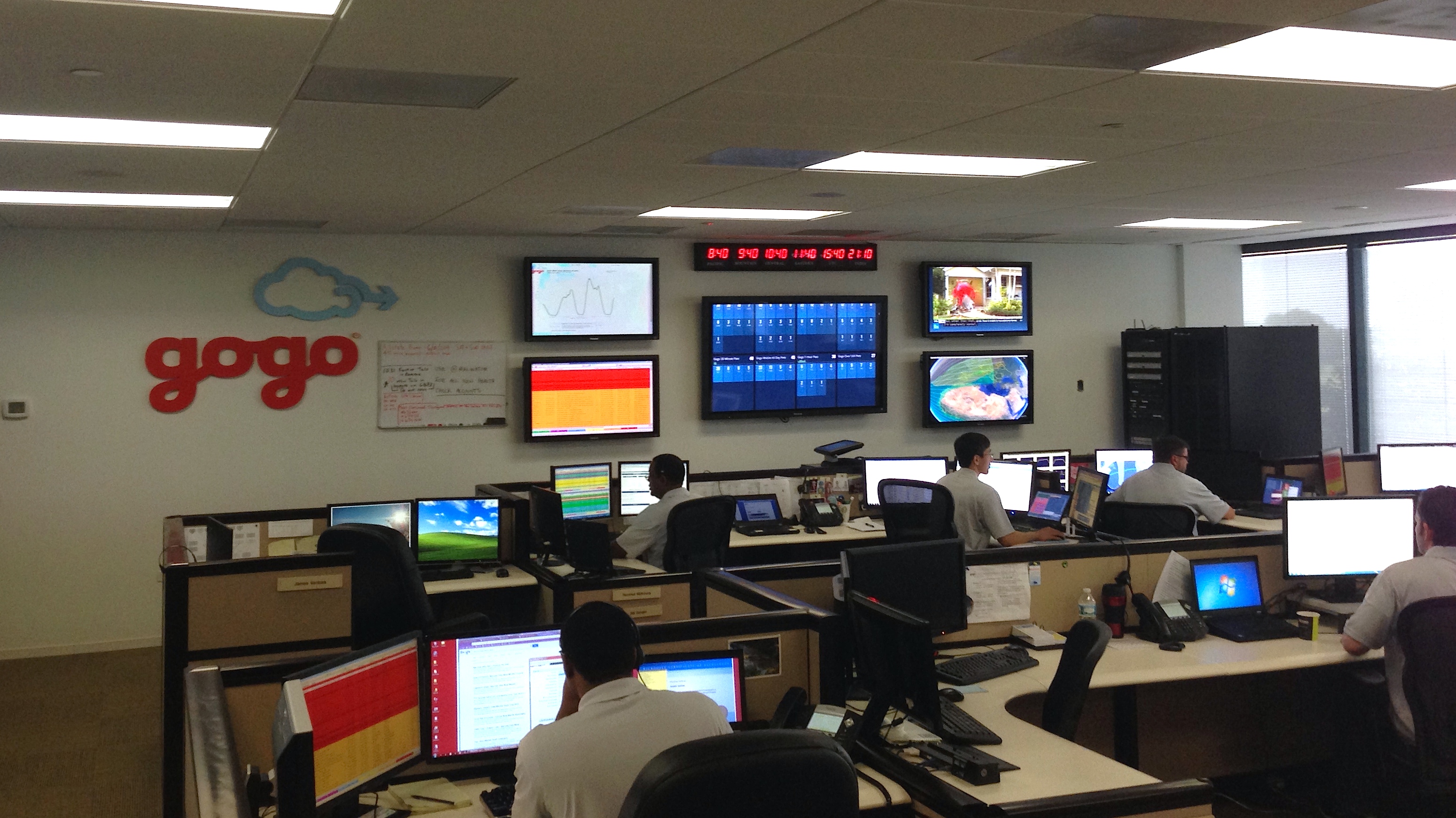 As a frequent flier, the novelty of in-flight internet has (mostly) worn off for me.  After a full day of presentations, tours, and demonstrations at Gogo, I can promise you that I’ll never take it for granted again.  Gogo invited me as part of a group of journalists from both the travel and tech sectors […]

As a Silver Premier member with United Airlines (their lowest-level elite tier), getting a complementary first class upgrade happens almost as rarely as spotting a unicorn.  In a year and a half of being an elite, I’ve gotten two first class upgrades.  Recently, upgrade number two came in an unlikely form; on a Bombardier Dash 8 […] 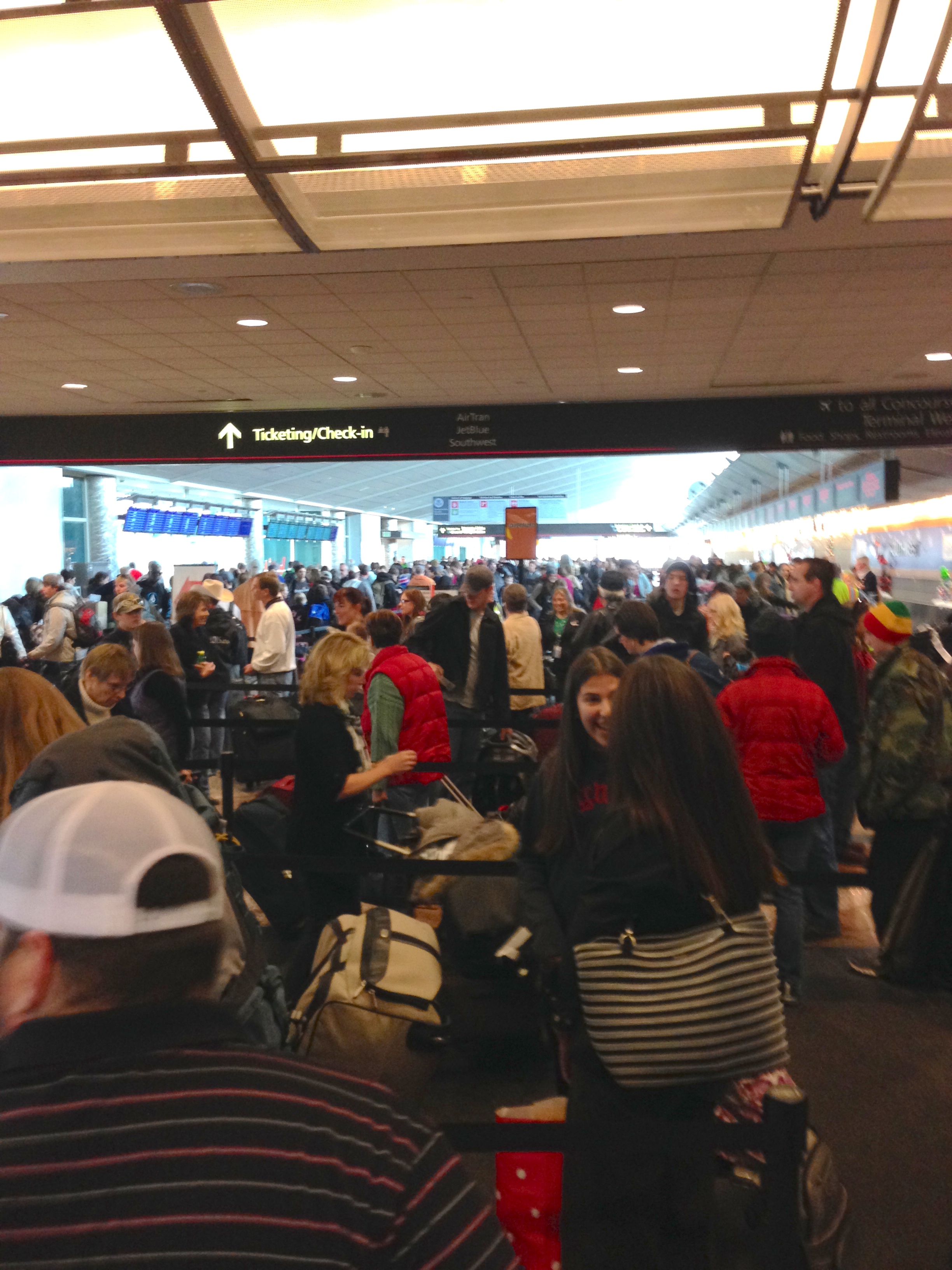 In the summer, my wife and I were planning a Christmas trip to Disneyland with our two toddlers (ages 2 and 4).  We were looking to get out of cold Denver for the holidays, and had visited Disneyland in December a few years ago and thought all of the decorations were really cool.  We decided […]

Details are still coming in, but according to @scottDallasTX and other media sources, Southwest Flight 3014, from Chicago (Midway) landed at the wrong Branson, MO airport this evening (cause there are tons of Branson airports).  Again, details are coming, but it appears they landed at the College of the Ozarks airport (PLK), with only a […]