MANAGING EDITOR - DENVER, CO. Due to his family being split on opposite sides of the country, Blaine traveled frequently as a child, falling in love with the flying experience, and has continued to travel ever since. For AirlineReporter, Blaine edits all content before publishing, assists in story and concept development, and takes every chance he gets to produce original content for the site. When Blaine’s not busy planning his next travel adventure, he spends his time working as a college administrator. Email: [email protected]. 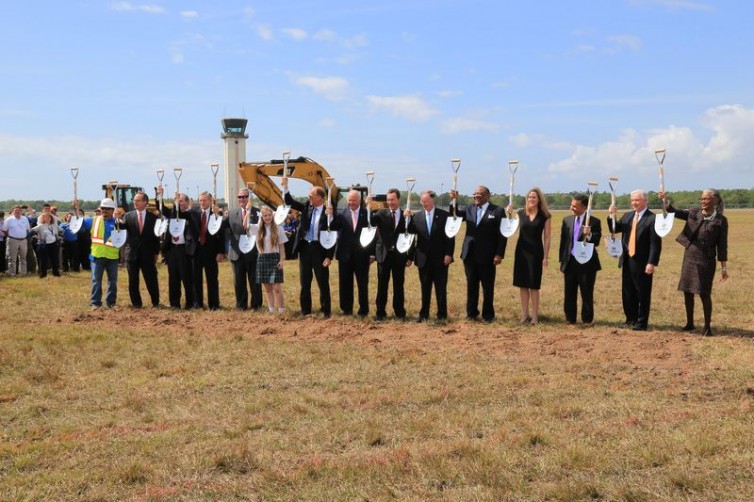 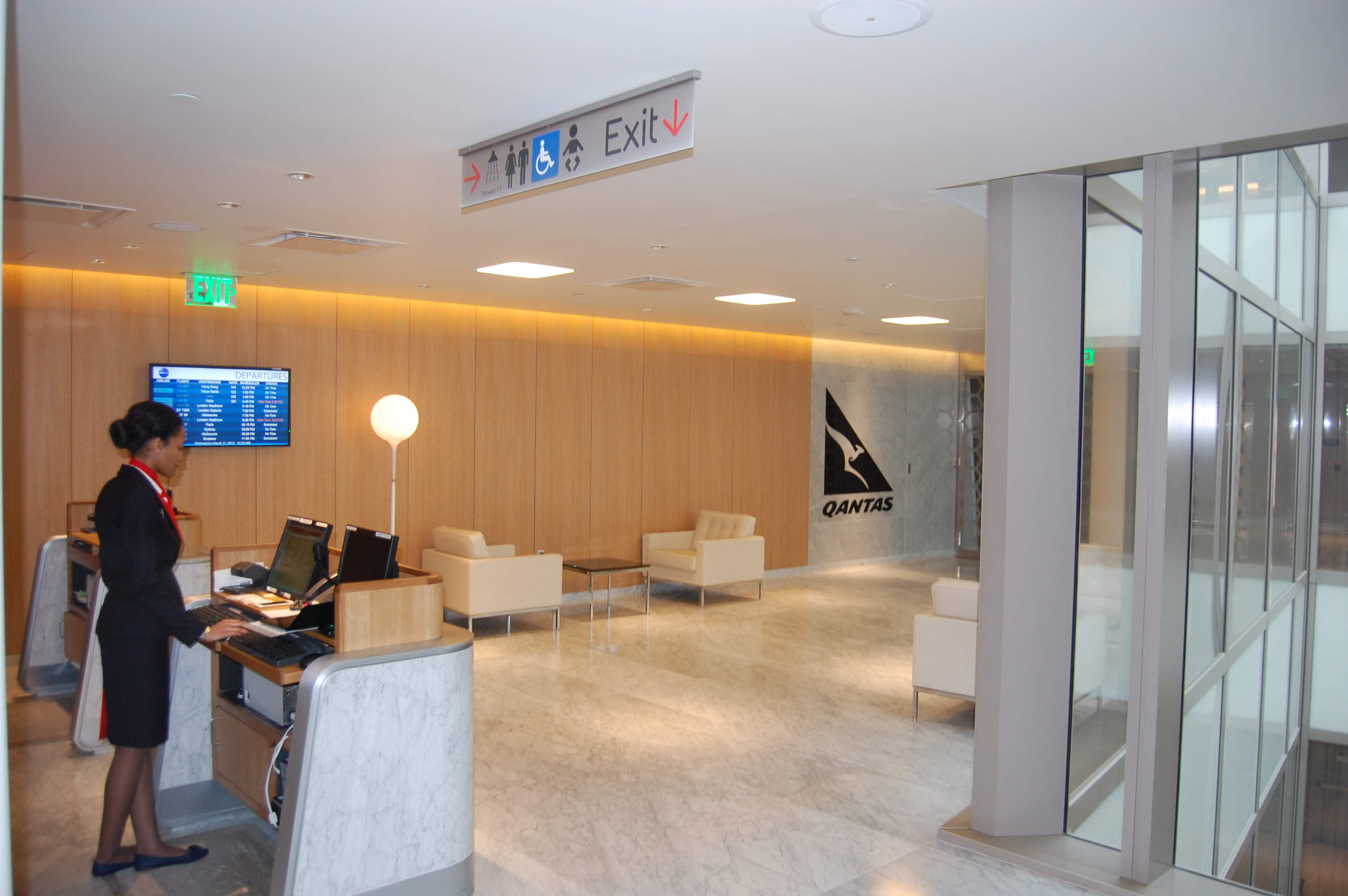 Recently, Qantas opened a new lounge in the Tom Bradley International Terminal at Los Angeles International Airport (LAX).  The Qantas First Lounge serves first class passengers from Qantas, British Airways, Cathay Pacific, and Japan Airlines, along with oneworld Emerald and Qantas’ own top-tier elites. As such, it is a good-sized lounge. I had a long layover in […] 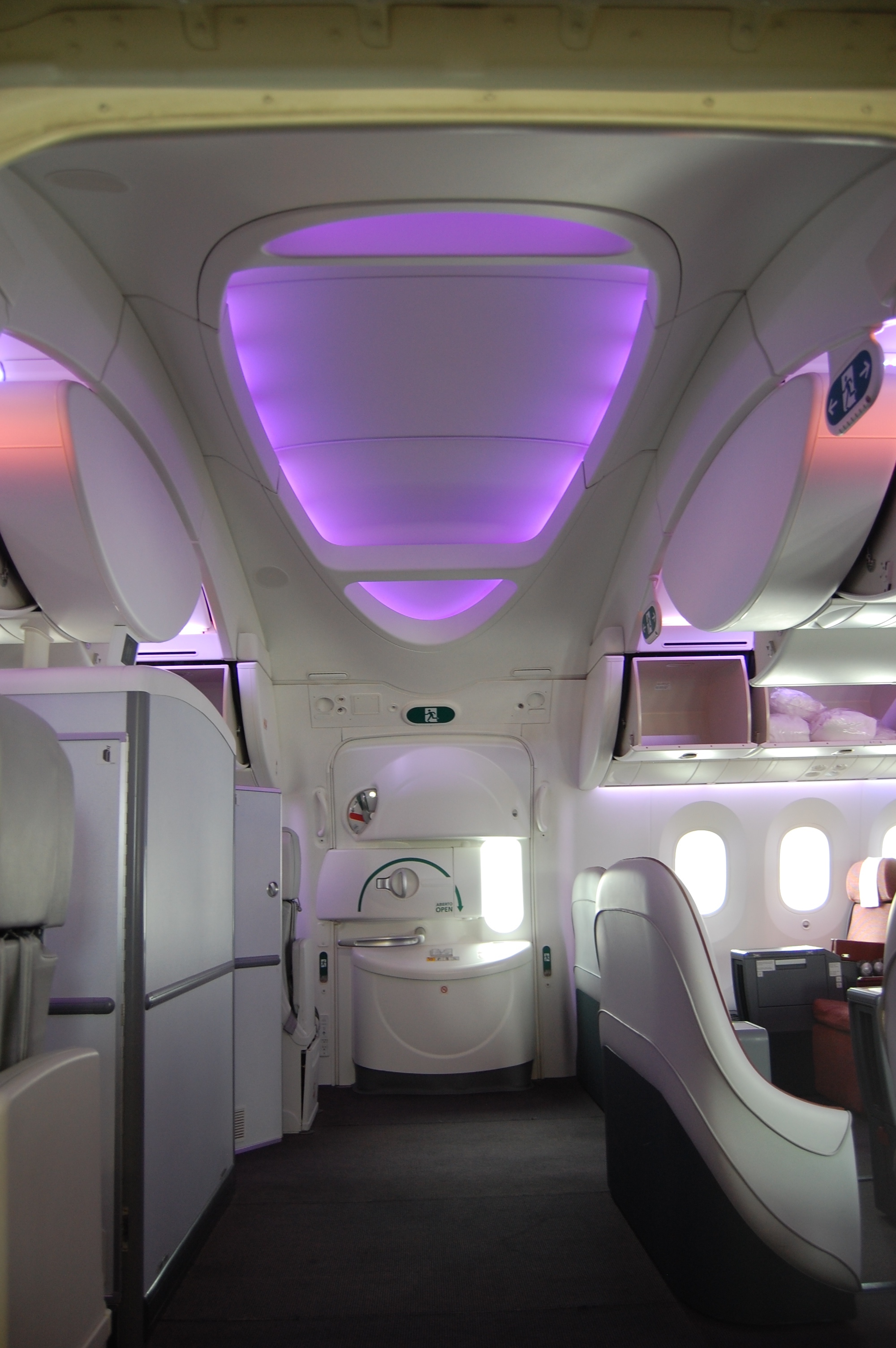 Recently, LAN Airlines invited me down to their headquarters in Santiago de Chile, Chile, to check out their new Boeing 787-9 Dreamliner. While LAN was the first carrier in the Americas to operate the 787-8, the new stretched 787-9 offers an all-new Premium Business hard product.  Unfortunately, at the last minute, the special event was […] 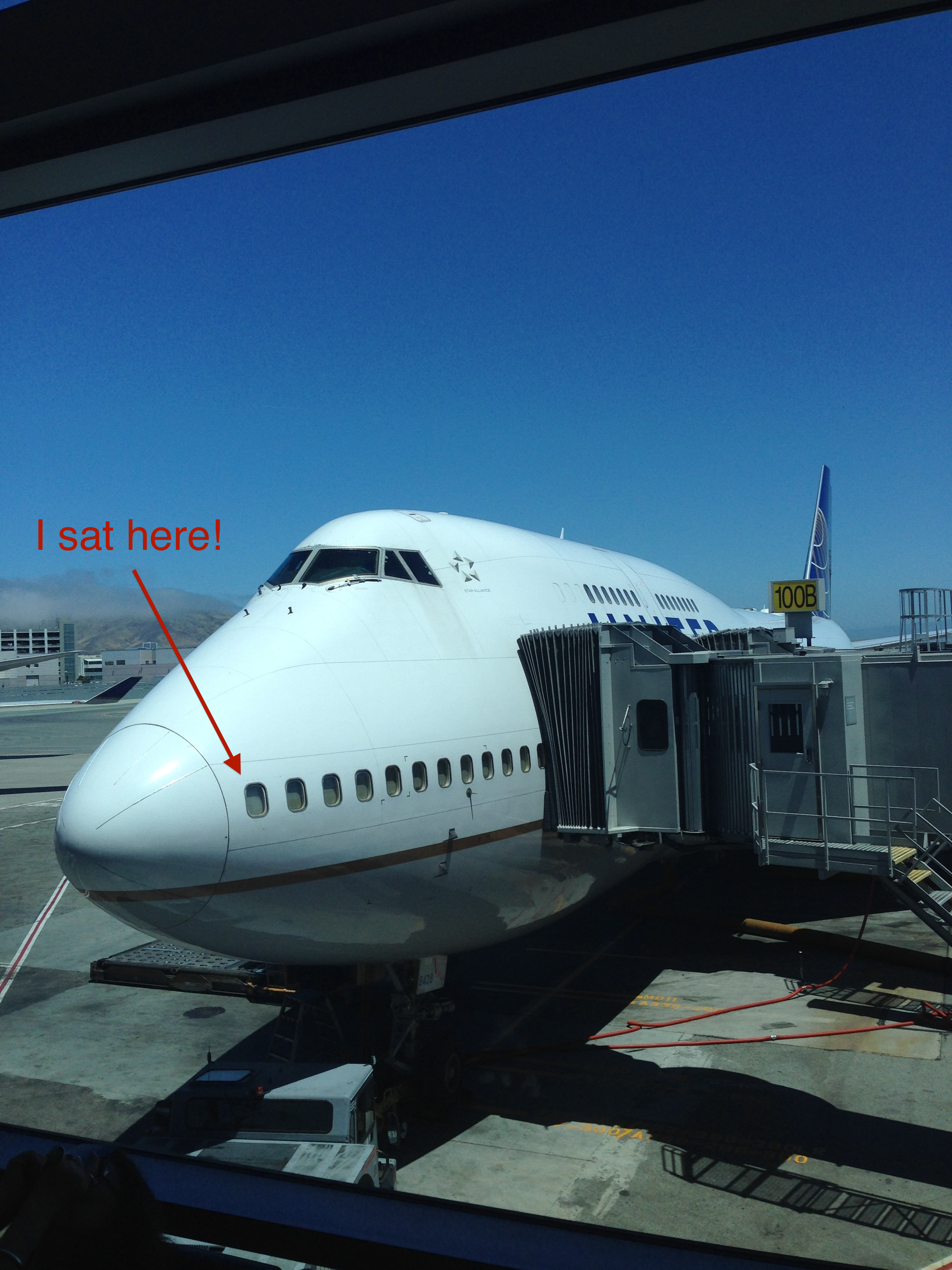 Recently, my wife and I took a trip to Japan to celebrate our 10th wedding anniversary.  Because we have two toddlers (who were NOT coming with us), we wanted to travel in luxury and make it something very special. Besides being an AvGeek, I also happen to be very savvy with airline miles and hotel […]