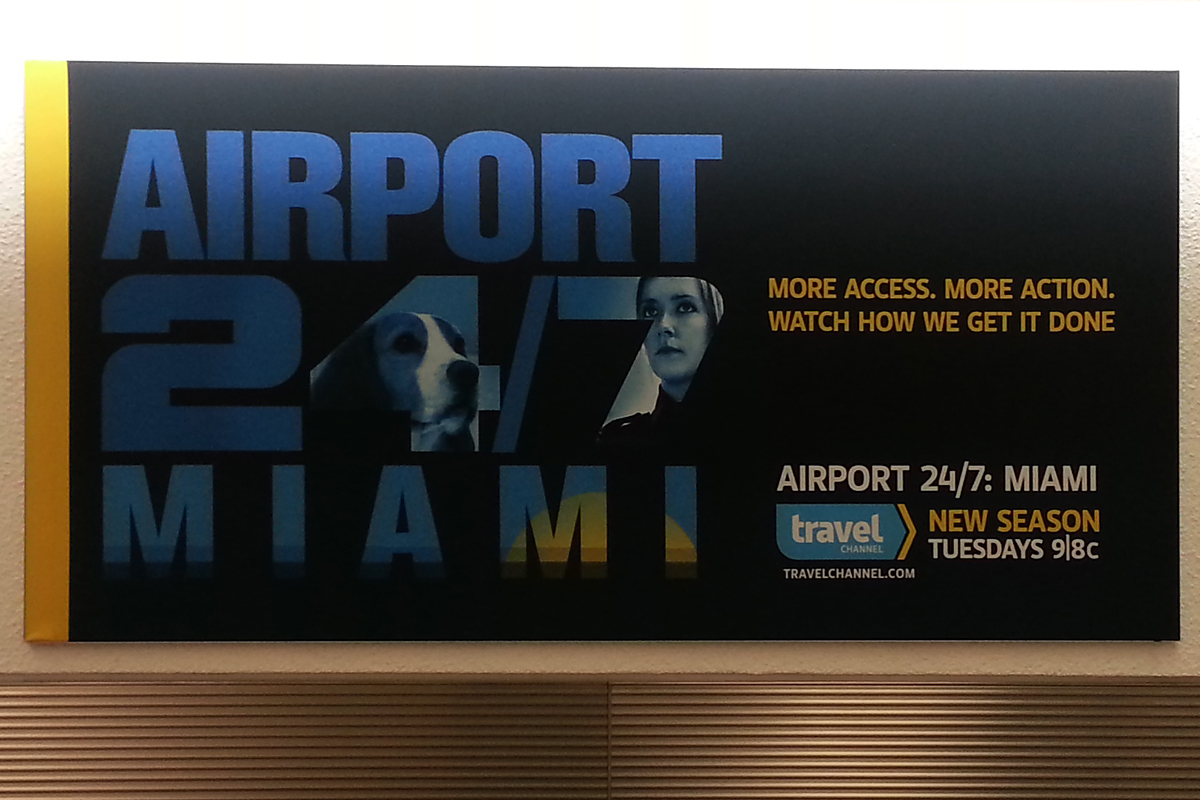 Last Friday, AirlineReporter.com was in Miami to cover the season two premiere of Airport 24/7: Miami. This season will air on the Travel Channel and have 13 original episodes beginning Tuesday April 30th at 9/8C with a special 1 hour premiere. Much like the first season, the second starts off with a bang as two […]

This past week I have traveled all over the place from Anchorage to Miami and even in Seattle a little bit.Â  Something that was awesome while traveling to all of these places was the fact that I got to see three different Boeing Dreamlifters. It all started on Sunday when I got treated to N780BA […] 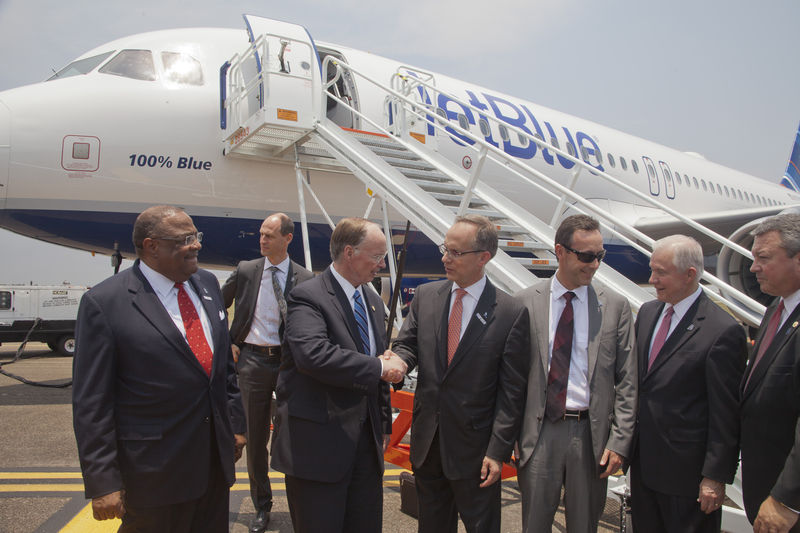 Last Monday Airbus took its first step towards being an around the clock aircraft maker as it broke ground on its new Mobile, Alabama A320 plant. When we say around the clock we literally mean it, with the new Mobile factory this will be the 4thA320 factory in the world with others in China, Germany […] 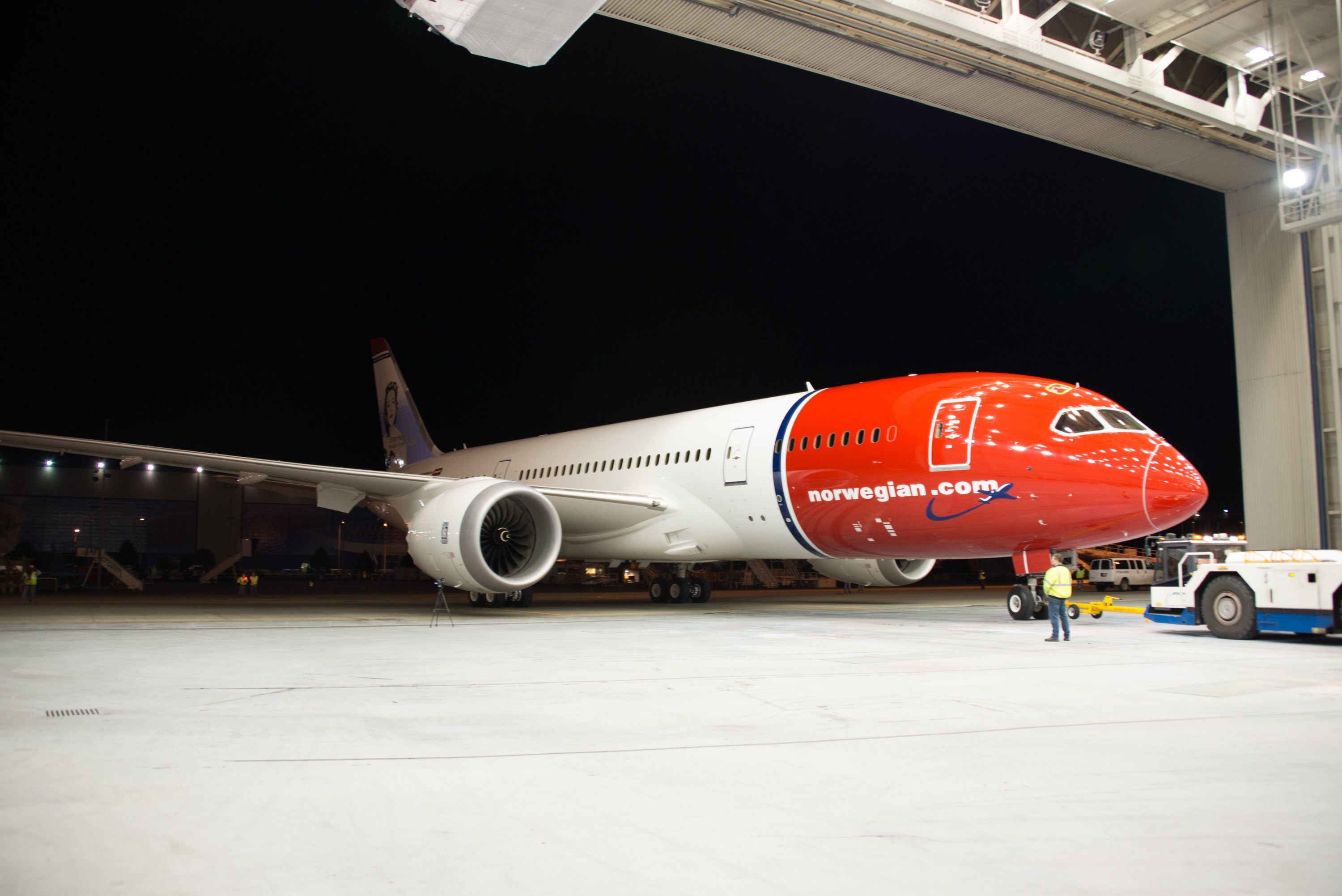 Last week, the first 787 destined for Norwegian Air rolled out of the Boeing paint hangar up at Paine Field (KPAE). For those of you who attended this yearâ€™s Aviation Geek Fest may remember seeing line 102 on the factory tour in its white protective coating. The most striking and noticeable feature about this scheme […]