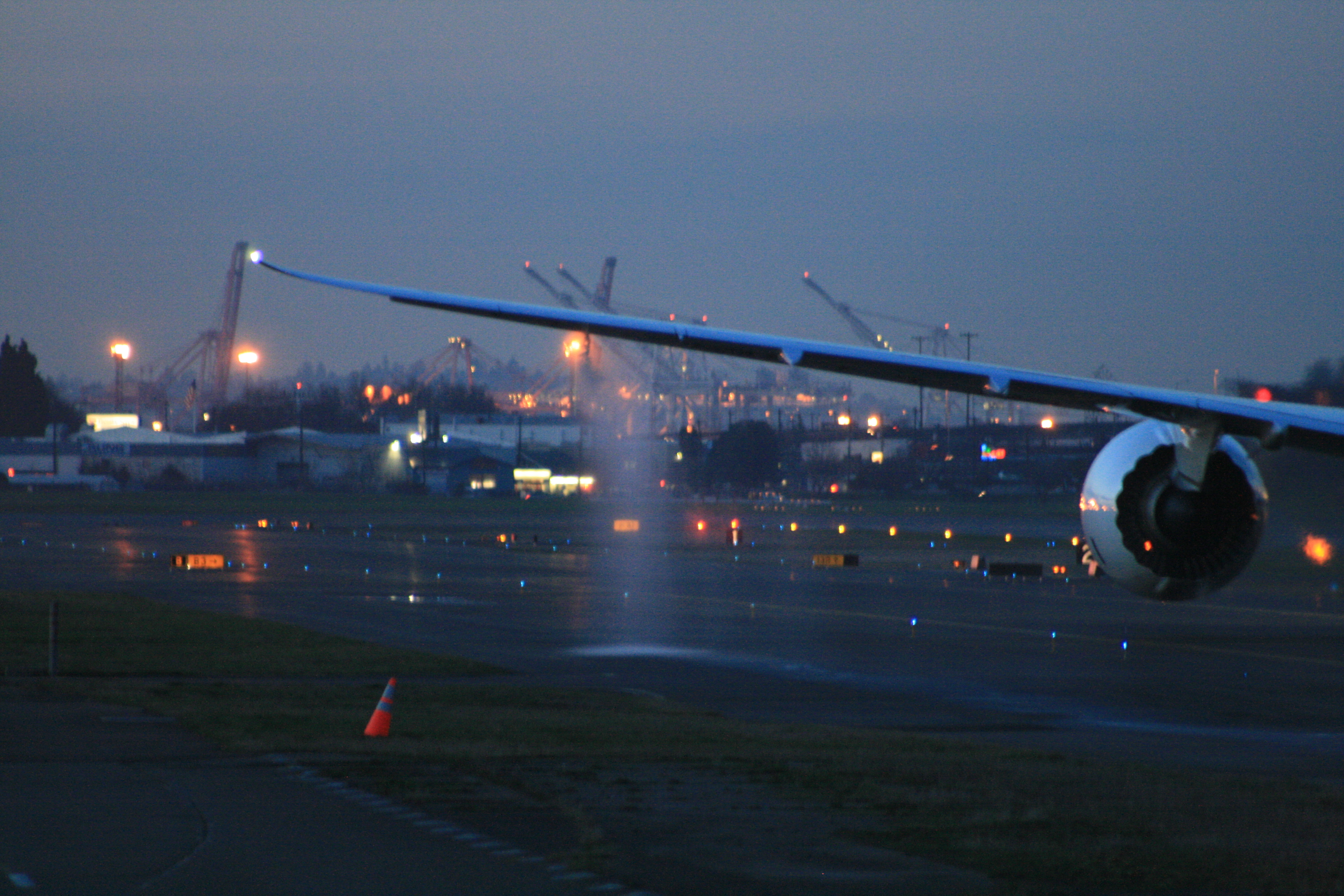 The past 7 weeks have not been one to write home about for the 787 program, from a couple of diversions, to a fire in Boston along with a couple of fuel leaks. While events like these are expected it has come at a bad time with all of them being so close together and […] 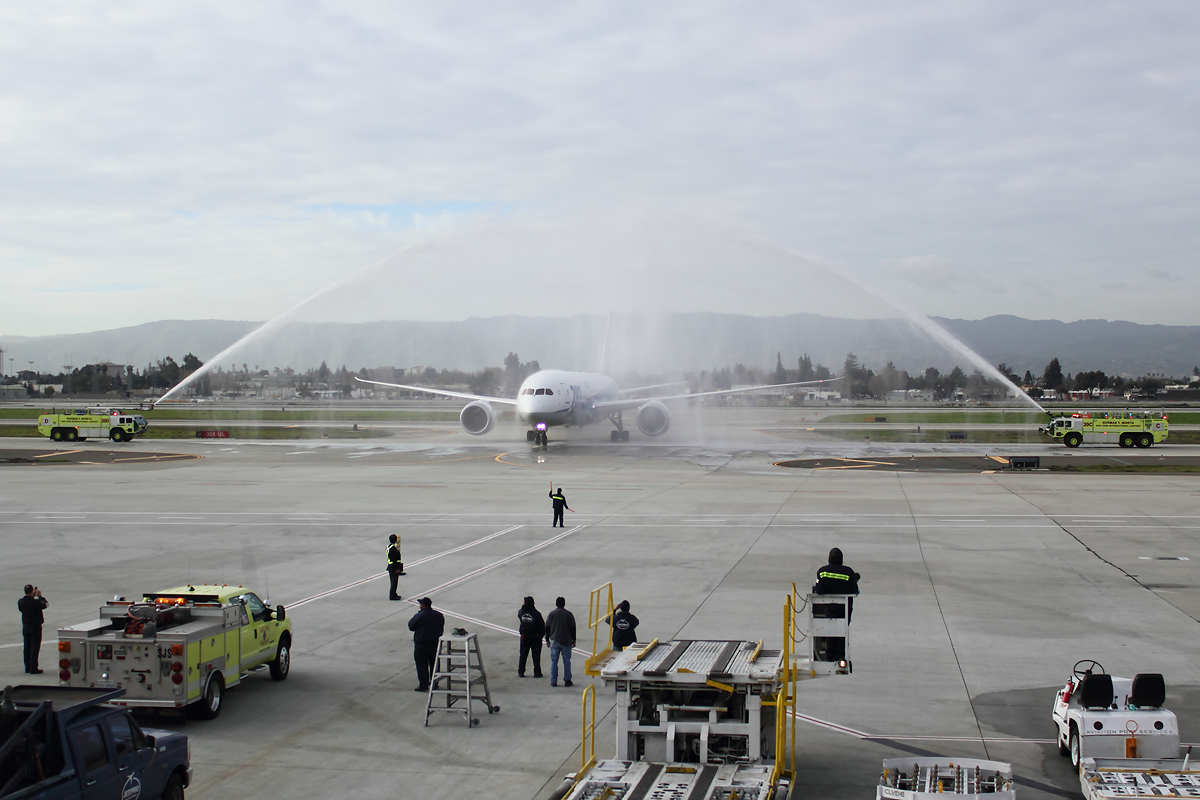 Although there has been recent bad news regarding the Boeing 787 Dreamliner, we are happy to share some good news: Japan-based All Nippon Airlines (ANA) expanded its route network with its first arrival into Silicon Valleyâ€™s own Mineta San Jose International Airport (SJC) on Friday January 11, 2013. SJC becomes the eighth US destination for […]

On Monday Hawaiian Airlines made a big announcement that it was ordering the Airbus A321neo to add to its expanding fleet. The order is for 16 A321neoâ€™s along with the rights to purchase up to nine more of the type. The carrier currently has 43 aircraft that is a mix of Boeing 767-300ER that it […]

Last week Boeing managed to book 36 777 orders. While 30 of them are unidentified customers, China Airlines has announced its intention to order six new 777-300ERs worth $2 Billion at list prices along with four options. It is believed that these six aircraft are meant to replace its Airbus A340-300 fleet. “The introduction of […]