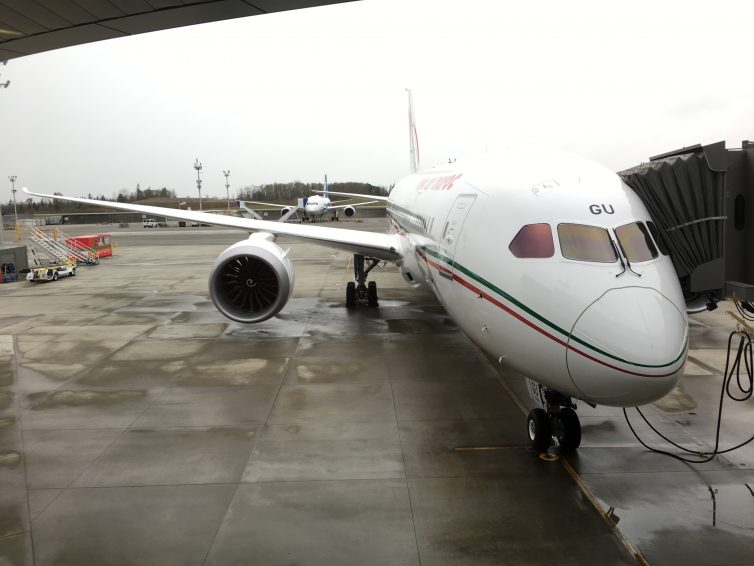 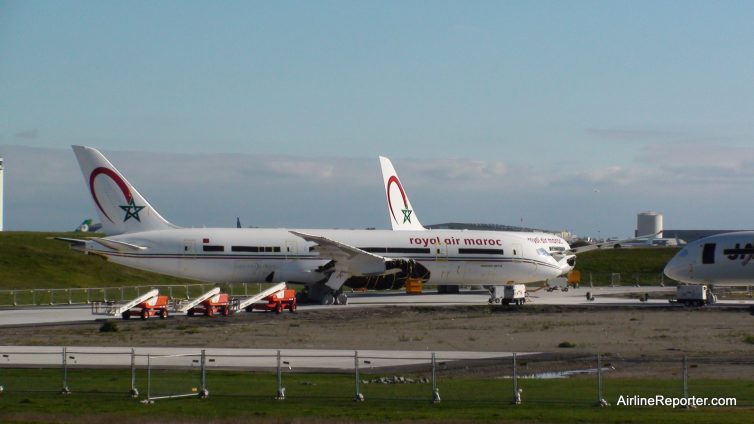 I wonâ€™t get into a history lesson about the 787 program delays since you can find that elsewhere, but letâ€™s just say that RAM didnâ€™t receive its first 787 from Boeing in late 2008 as originally planned. It wasnâ€™t until 2014 that RAM would see its first 787, a full nine years after originally placing the order. Finally in late 2016, over a decade after the initial order was placed, Boeing completed delivery of all five of its 787s. 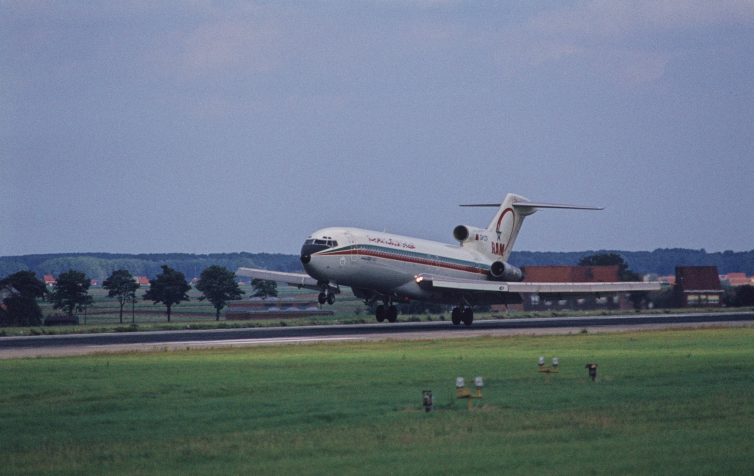 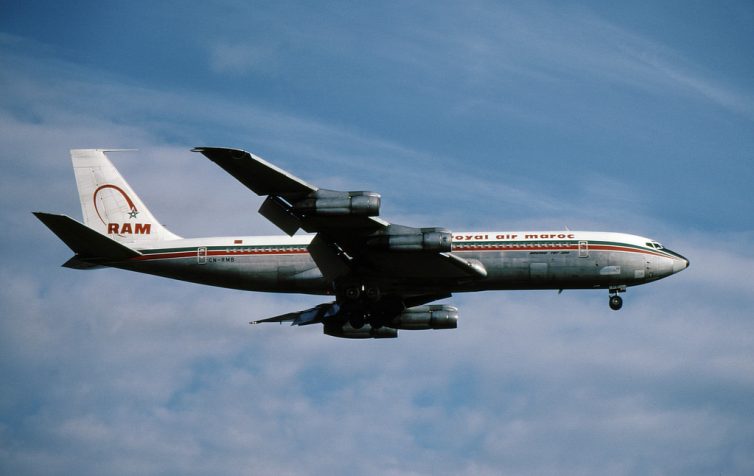 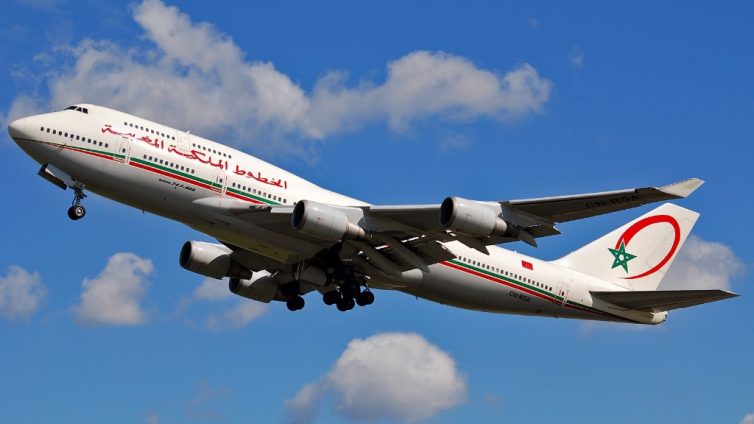 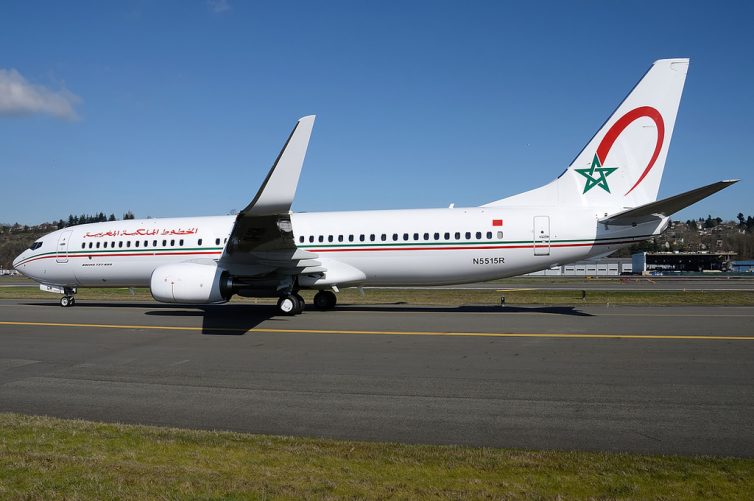 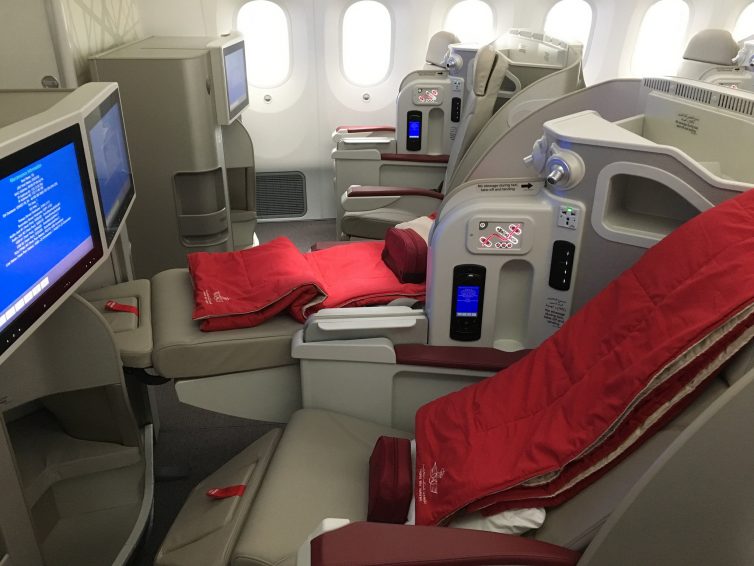 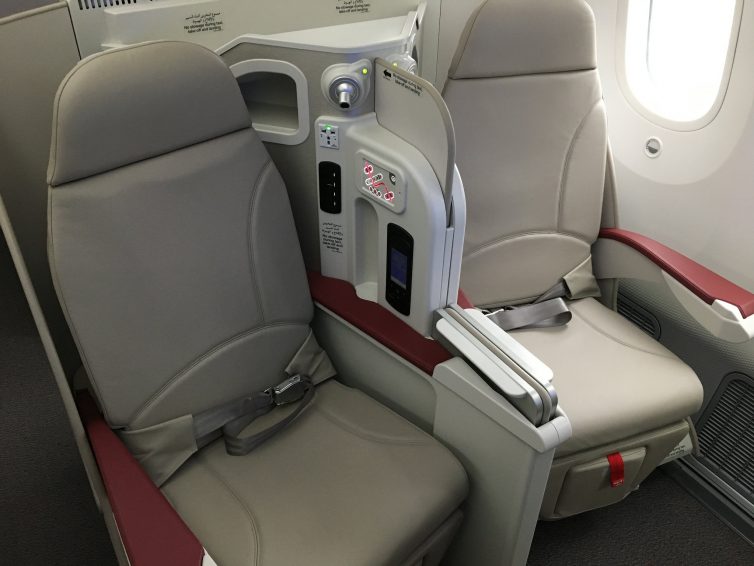 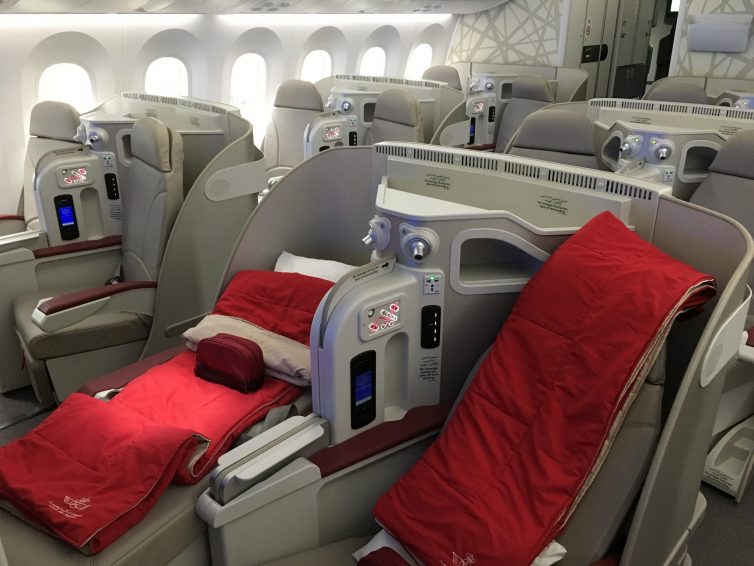 An order of just five 787s is pretty modest in a world where a competitor like Emirates will order 100 777s and then 25 more A380s to top it off. But much like Emirates, RAM is now reaping the benefit of its hub in Morocco being centrally located to much of the world. Its small fleet of 787s has enabled RAM to open additional routes to North America, double service to existing cities, and connect Europe with many African cities. 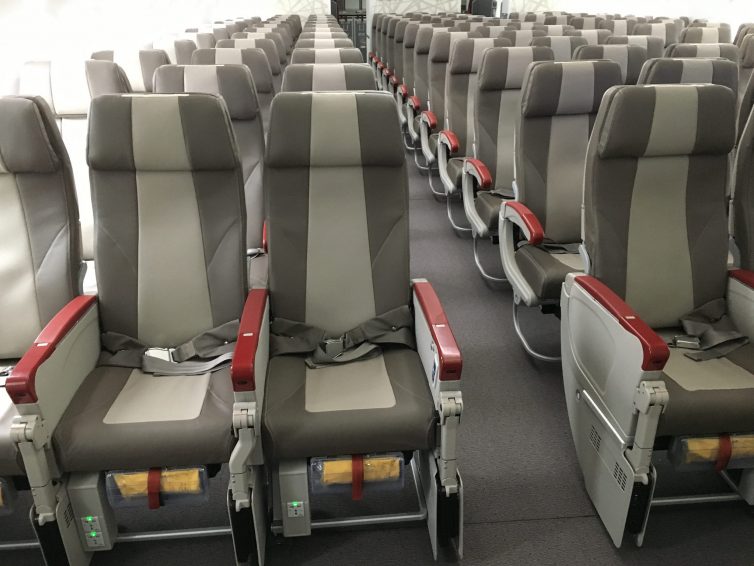 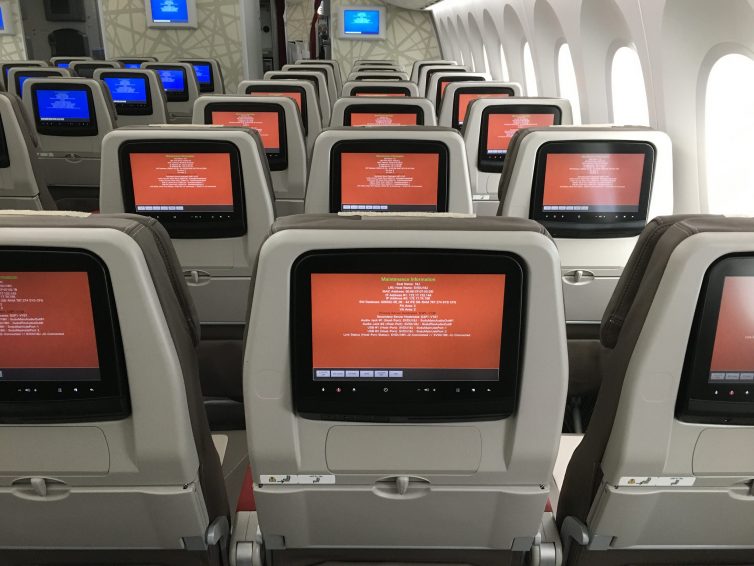 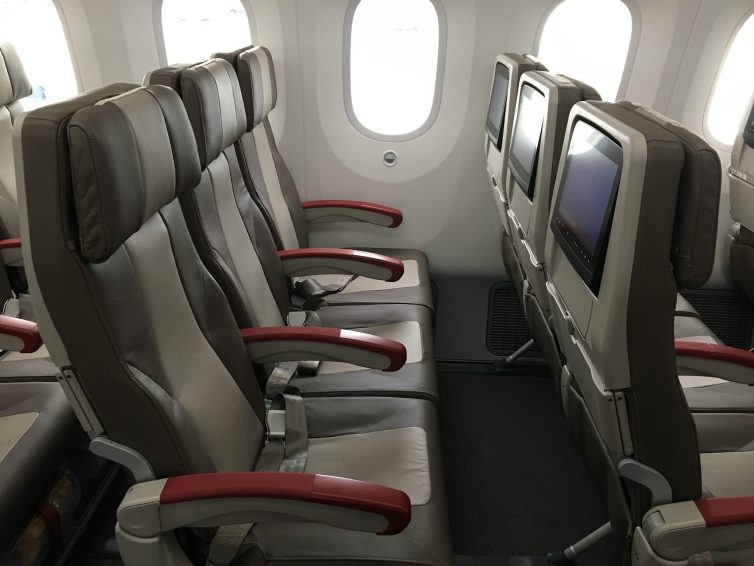 The celebration at Boeingâ€™s delivery center was small but cheerful, and included a tour of the brand new aircraft (also a tour of the Boeing factories located north and south of Seattle). Business Class features 18 fully flat seats in a rather unique layout. 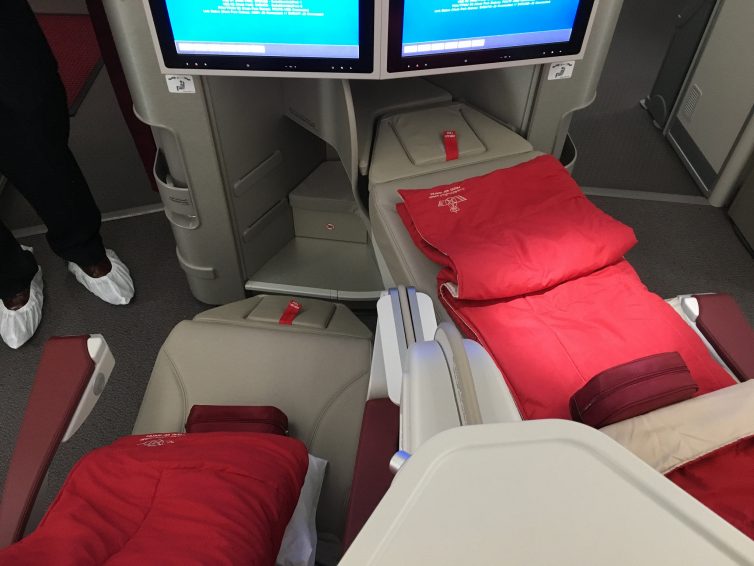 RAM is one of the few airlines in the world with the STELIA Equinox 3D seat, which layers passengersâ€™ feet over each other at varying heights to preserve space on board. The Economy cabin features 256 rather roomy seats, with all the amenity bells and whistles youâ€™ve come to expect on a long-haul aircraft. 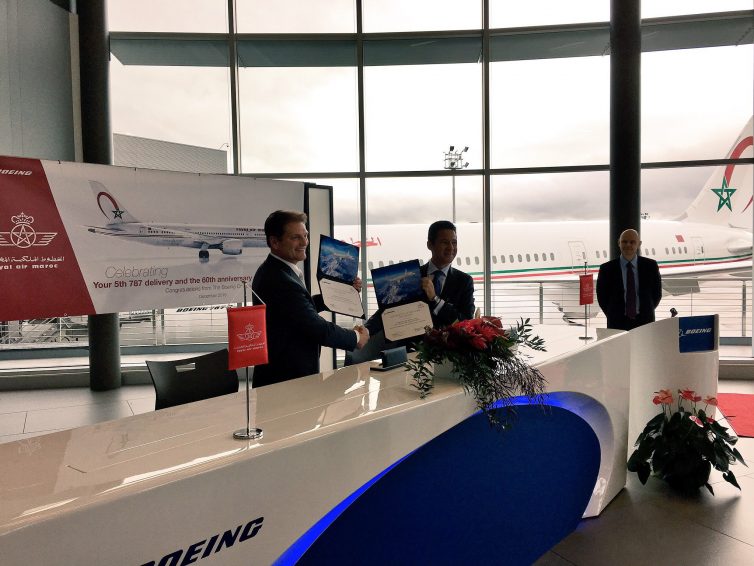 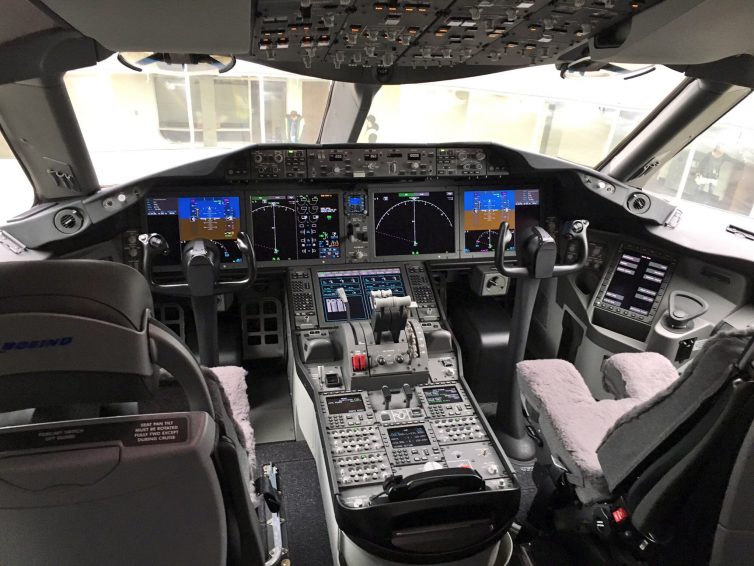 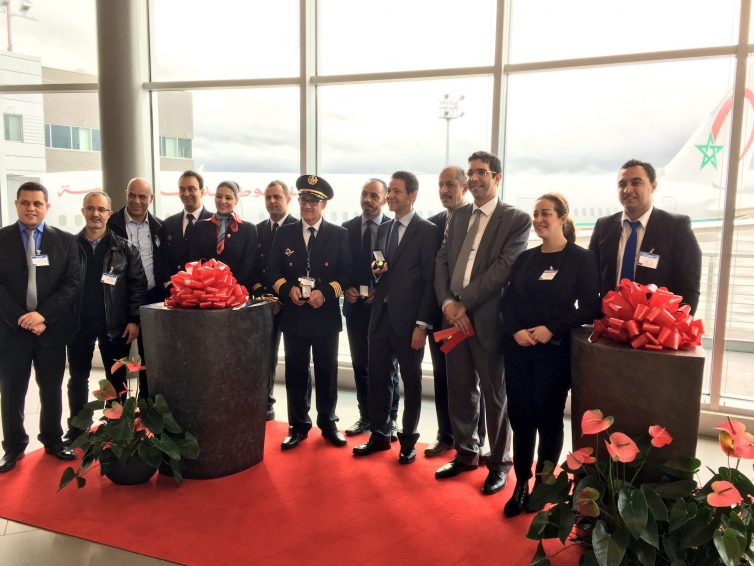 It was a long wait, but at least RAM now has the new Dreamliner to become the new shiny jewel of their fleet.

https://www.airlinereporter.com
Get Ready, Economy Class Is About to Get Even More Basic
C-3PO Joins the ANA Star Wars Fleet