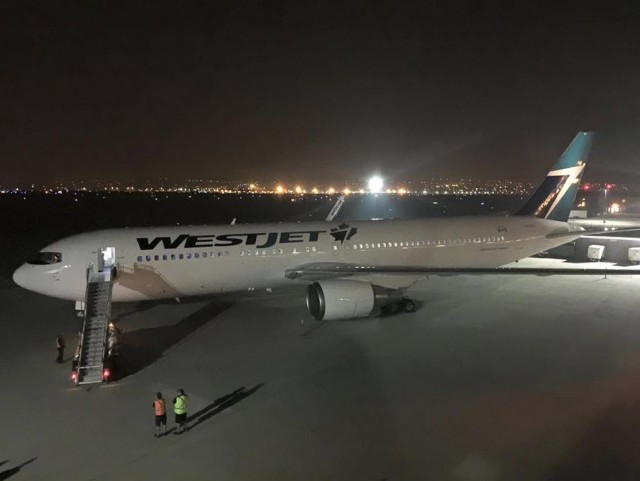 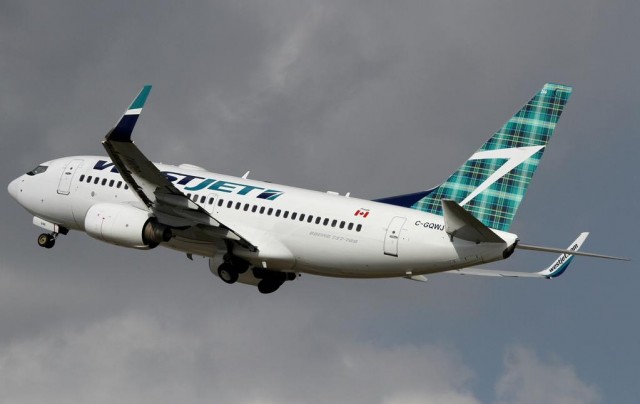 WestJet is stepping gingerly into the long-haul arena, and has acquired four ex-Qantas Boeing 767-300ERs. Those planes will be seen at London-Gatwick (LGW), along with other destinations in Europe and (likely) in Asia, so the airline has made a change to the fuselage logo on its new 767s to recognize the airline’s roots.

BONUS: Flight Review of Westjet Encore: On Board Their Newest Q400

’œWe’ve always been enormously proud of the fact we are a Canadian company; hence, the choice of a stylized maple leaf,’ says Robert Palmer, Manager of Public Relations. ’œIt will appear on the four 767s only, as it is international in nature. Whether it is extended to other aircraft remains to be seen.’ 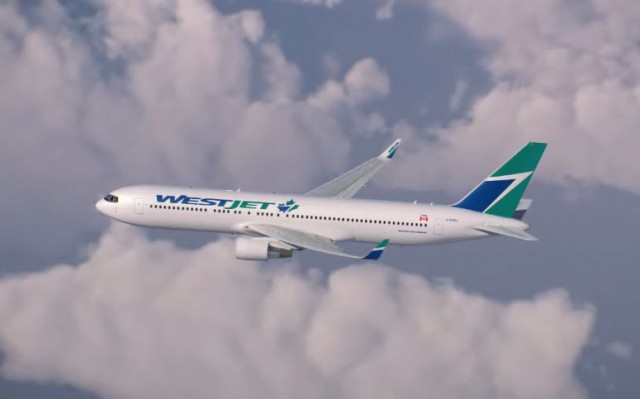 WestJet’s 767s will begin service later this year, with all four flying by Spring 2016. Initial routes will be between Toronto (YYZ) and Calgary (YYC), and to Hawaii and Jamaica. London-Gatwick (LGW) service starts next summer. The aircraft will be configured with 262 seats ’“ 24 in the ’œPlus’ cabin, and 238 in the main cabin. The 767s will be equipped with the airline’s recently introduced ’œWestJet Connect’ wireless in-flight entertainment system.

So, coming soon to an airport near you, it’s ’œThe Battle of the Re-Purposed 767s That Have Lots of Life Left in Them!’ In this all-Canadian bout, Boeings transferred from the mainline carrier to Air Canada rouge are up against WestJet’s ’67s from Down Under! Now, shake winglets and come out flying!

http://www.wingborn.aero
Wings of Pride: A TWA Plane that was Nearly Forgotten
The First Boeing 727 Prepares for its Last Flight
5 Comments

I’m all for the whole fleet transitioning to the stylized Maple Leaf on the fuselage! Go, Canada, Go!!

Its great looking and subtle, I like it a lot. What’s interesting is that Air Canada and WestJet are both flying their planes with these shades of blues and greens which look great (Air Canada does it better) but when is the bright red that is synonymous with the Canadian flag going to come back in vogue? For now its relegated to Rouge only. Well, we shall see.

I can’t say that I am crazy about the logo…but then again, I am the one Canadian that prefers Air Canada over WestJet. There are times that I just want to get on a flight, sit back, relax and not have a flight crew that thinks they are on stage at Second City….but I digress.

The logo doesn’t do a whole lot for me….