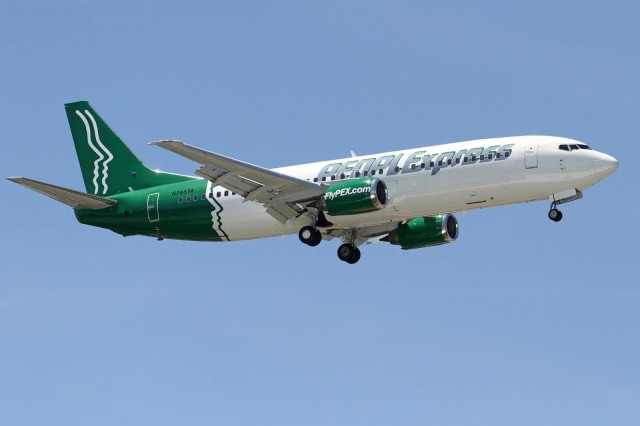 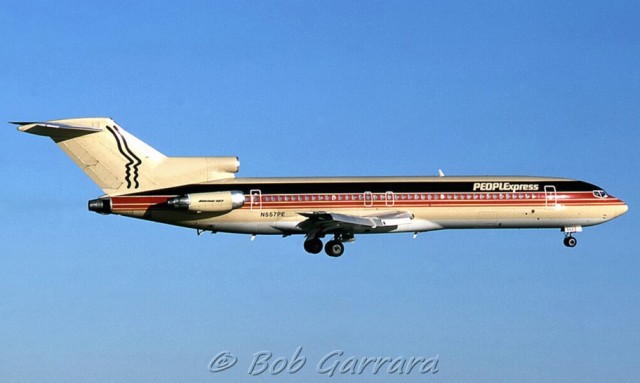 Considered by many to be a key low-cost player that made air travel â€œaffordable and accessibleâ€ to the masses, it is set to return to the skies on June 30â€¦ sort of.

You see, obtaining certification from the US Department of Transportation (DOT) to operate aircraft as a true commercial airline is a very, very arduous process. It requires mountains of paperwork attesting to the operational and financial feasibility of any new company hoping to compete with the big boys of commercial aviation.

Many airline startups wither on the vine as they go through the seemingly endless certification process. PEOPLExpress was very close to becoming one such casualty.

After going public with their plans to launch the new airline back in February of 2012, the founders and investors struggled to complete the certification requirements for DOT approval. So, in 2013, the company made plans to purchase XTRA Airways – a small charter airline best known for its heavy affiliation with Las Vegas casinos. The idea was, apparently, to perform a bit of an end-run around the DOT requirements by simply acquiring a carrier that was already certified.

That plan was eventually placed on hold, and the founders of PEOPLExpress have now partnered with Las Vegas-based Vision Airlines to get PEx into the air.

So, what are the plans?

Vision Airlines, which for the purposes of this business venture will be doing business as PEOPLExpress, will fly an initial fleet of 3 Boeing 737-400 â€œClassicâ€ aircraft out of the new PEx home base of Newport News/Williamsburg International Airport (PHF) in Virginia. The aircraft will sport the original logo of the popular 1980s carrier but with a â€œfresh, green livery.â€

The choice of the 737-400 was a bit of a surprise (to me, at least). Itâ€™s probably a necessity brought about by the financial realities of the situation, and I expect the airline to upgrade at the earliest convenient date. But, the 737-400 had its first flight in 1988, and the bulk of the production run was from 1989 to 1998 (with the last of the series being delivered in the year 2000). In other words, depending on the serial number, the PEx fleet might be a little â€œlong in the toothâ€ – which could affect costs, given the poor fuel efficiency of these planes.

One of the aircraft, registration N745VA,Â returns as a Boeing 737-400 produced in 1989. So, if this is truly one of the PEx aircraft, then at least one of their airframes is probably showing a little grey.

Of course, all of the aircraft will have undergone extensive refurbishing and refitting to get them ready for their big day. Each will be configured with 150 seats â€“ 138 coach seats and 12 â€œLiving Largeâ€ seats which will provide more personal space, for a fee (more on that in a bit). But, donâ€™t call these first class, or even business class seatsâ€¦ all passengers, regardless of where they sit, will receive the same level of service. 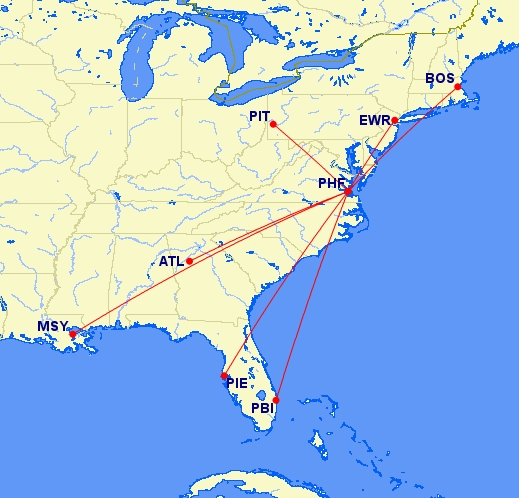 The new PEOPLExpress is slated to make its inaugural flight on June 30th, whenÂ service is launched toÂ three initial cities: Boston, Newark, and Pittsburgh. They will follow that up with additional service to West Palm Beach, FL (July 15) and Atlanta (Aug. 1). Then, at the end of August, they plan to add St. Petersburg, FL, and New Orleans.

Thatâ€™s not a bad route map for a new airline if they can sustain it, and itâ€™s clear that they are trying to avoid routes that will put them in direct, heavy competition with the legacy carriers.

The PEx management team is claiming that they are going to bring â€œrespect, value and excitement to the air travel experience.â€ I think thatâ€™s certainly a noble goal, but theyâ€™re likely to encounter some headwinds based primarily on their business model. You see, PEx is rolling out what is, essentially, an ultra-low-cost carrier model – think Spirit Airlines or Ryanair.

The concept is a straightforward one â€“ you pay only for what you want. (Or, perhaps another way of stating that is â€“ you get only what you pay for.)

Fares start as low as $76 each way. Then, you pay for whatever additional perks or extras you want.

The roomy â€œLiving Largeâ€ seats? Thatâ€™s an extra $59 per flight.

You do get a complimentary snack, but a drink to wash it down with is going to cost extra, too. 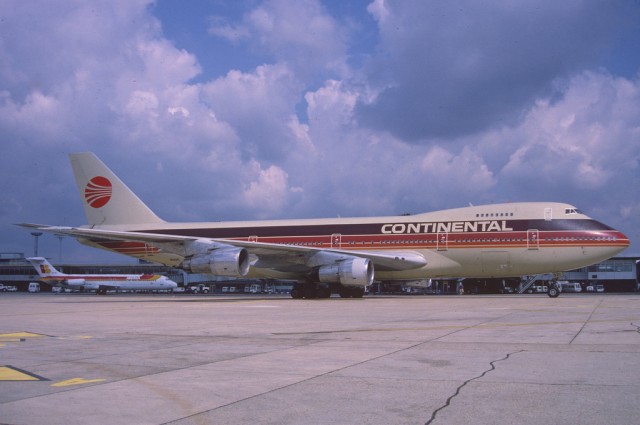 Donâ€™t get me wrong, I am not passing judgment on this type of airline revenue model. In fact, if other ultra-low-cost carriers are any indication, PEx has a decent chance to be very successful. Personally, I can see myself heading over to Pittsburgh just to catch a flight to wherever my favorite football team is playing that week.

The problem, though, is going to be maintaining â€œrespect, value and excitementâ€ with a revenue model that many travelers despise. (Just look at the satisfaction ratings of other ultra-low-cost carriers to see what I mean). Air travelers, as a whole, are notorious for wanting to â€œhave their cake and eat it, too.â€ They want to pay $76 for their ticket, but want to be treated like first class jet-setters. (Present company excluded, right?)

BONUS: The Five Stages of Flying an Ultra-Low-Cost Carrier

Will it work? Will PEOPLExpress be able to provide great value and great service? Time will tell, of course. But one thing is certain â€“ you will soon see an 80â€™s aviation icon taking to the skies againâ€¦ and I believe thatâ€™s a good thing for commercial aviation.

https://www.airlinereporter.com
Photo Tour of US Airways’ Maintenance Facility in Phoenix
Checking in with Honeywell Aerospace at their Phoenix HQ
6 Comments

Oh yes, I remember the original PE. Two quick thoughts: first, that is a hefty route structure for THREE airplanes and second, with those carry-on fees, they can expect to see a lot of men toting heavy “Purses.” I wonder where they draw the line. I hope they make a go of it…

I understand that Vision Air has only 1 -400, any idea where they are getting the rest?? It will be nice to see another airline take to the sky’s.

One is from Vision, the rest are from a “private lessor.”

Thanks David, Your are the man in the know, or you know who to ask.

I worked for PeoplExpressAirline Airlines in ATLANTA. The experience was a poignant challenge. And it was a privilege and honor to have been given this opportunity to be a key member of the ATL TEAM. It was the BEST job I ever have known. The pay did not matter as much as the close-knit relationship I recall among a team that no one ever said “That’s not my job”.
This company God used me to help change how even the “mainline air carriers” now have adapted portions of their operations. And in March 2012, my airline-related career came to a close with accomplishments based on that influence from PEX. I will always have tearful, joyful memories with this outstanding company.