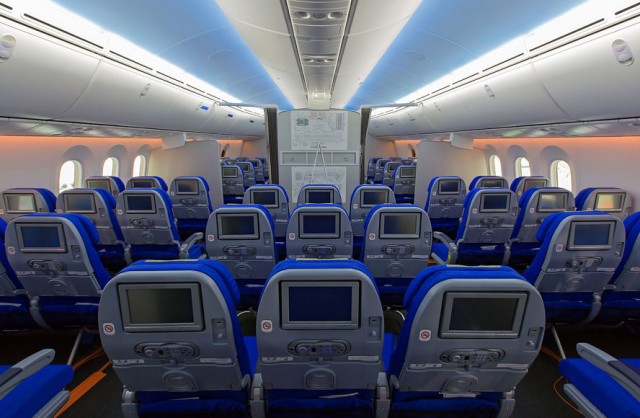 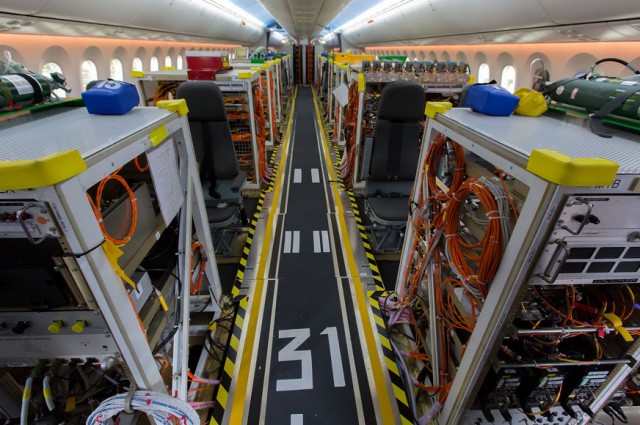 https://www.airlinereporter.com
A Soviet-Built L-1011kov? Almost — Too Bad It Never Flew
Southwest Pulls a Dreamlifter and Lands at Wrong Airport!