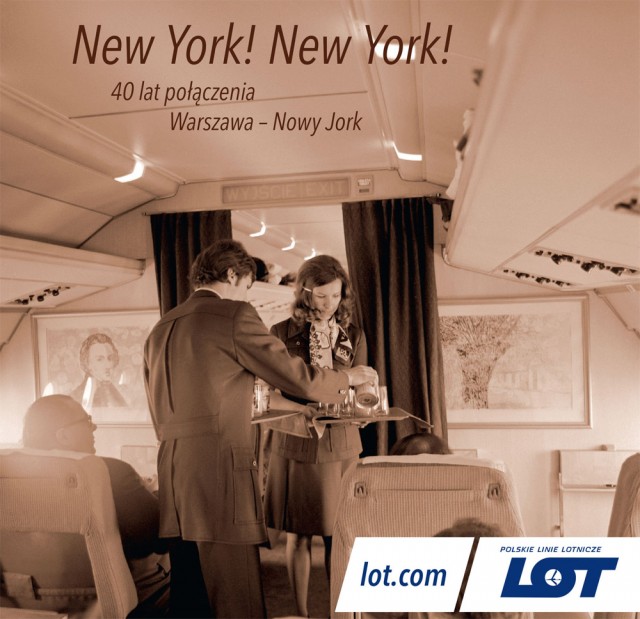 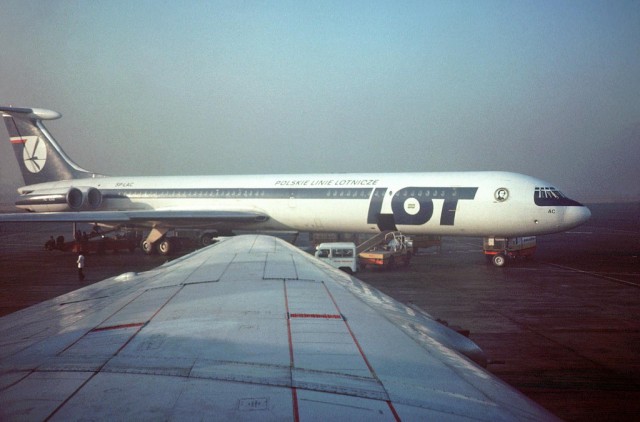 Initially, the flight should have been numbered “LO 001” and “LO 002,” but to celebrate the fact that the eighth James Bond movie, Live and Let Die, was playing in theaters, the airline decided to name the flights “LO 006” and “LO 007.” The flight numbers remain the same today.

LOT was set to start Boeing 787 Dreamliners on their New York flights, but those plans did not go so well with the grounding of the aircraft. The airline is currently flying one of their 767-300s on the flight. LOT is expecting to put the Dreamliner on their JFK route sometime in July of this year, after they receive their third aircraft from Boeing. [Side note: LOT will start 787 operations on June 5th to Chicago and on June 7th to Toronto]

A LOT Boeing 787 Dreamliner taking off from Paine Field. Image from LOT.

The airline has had to weather quite a bit over the years, but hopefully, like James Bond, they will keep on going.

Having just been there, I can say Warsaw is amazing. Can’t wait to go back.

What’s there to celebrate, the airline is making losses and it’s afloat only thanks to state subsidies. Anyone who flew with them on a regular basis will know the poor service, the poor food and mostly, the largly outdated fleet.

This is exactly why this is a huge turning point for the airline with the Boeing 787. The grounding was not good for any airline, but especially LOT.

Soon, they will be flying their Dreamliners to routes to the US, improving their product.