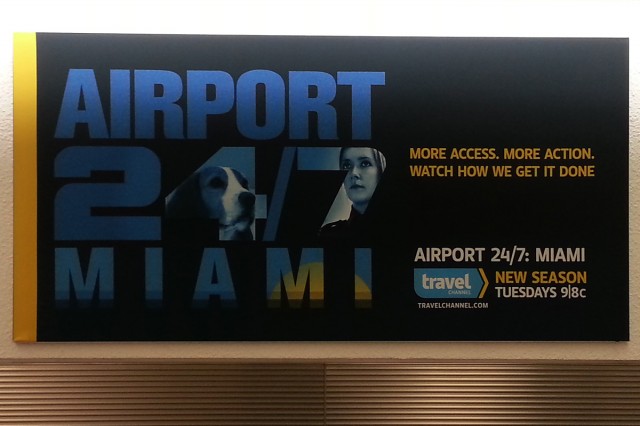 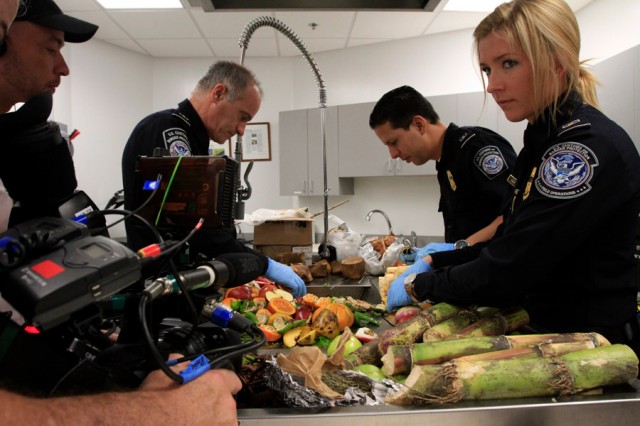 Much like the first season, the second starts off with a bang as two aircraft collide and the airport has to quickly come up with a solution.  The incident causes issues as other aircraft are ready to depart but are unable to push back. The airport must figure out how to perform its investigation but also get the way quickly cleared to prevent more delays. 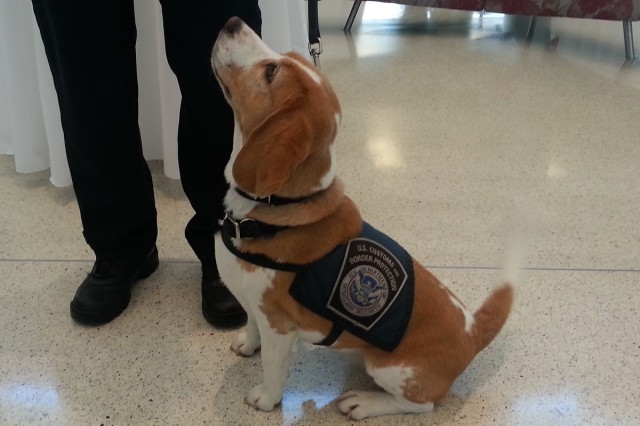 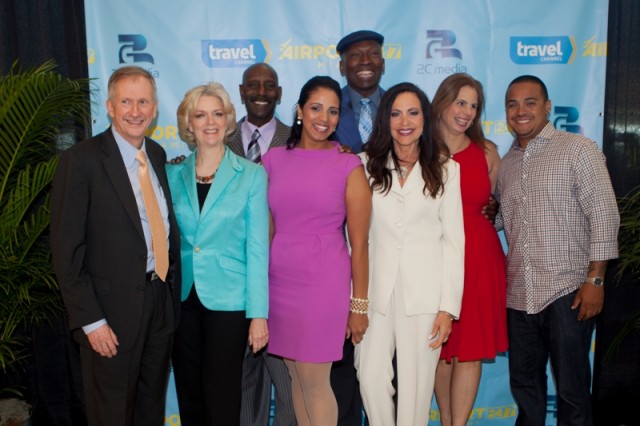 At the premier event we were lucky enough to get a visit from Customs and Border Patrol where we got to meet the airports Beagle Brigade that are trained to look for smuggled agriculture products and others animals. They easily stole almost everyone’s attention after the viewing and quickly became the stars! 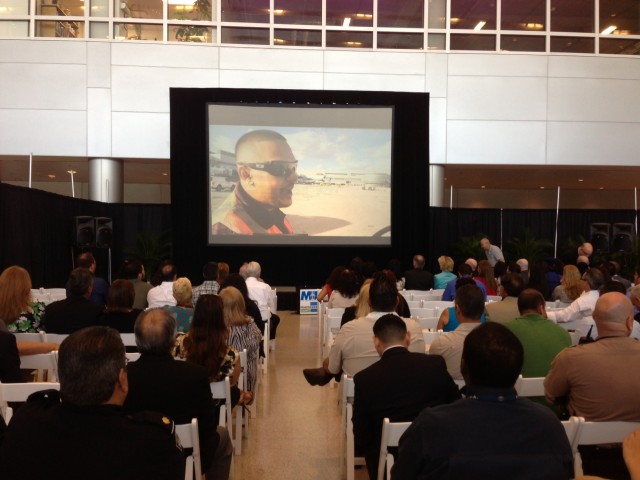 It may be worth it to edit the article to state the channel in which it airs! We’ve got time, date, and details into each of the episodes…..yet no channel in the text. Only reference is the very first picture and the logo is quite small. Just sayin…

But on a lighter note, I thought to myself the other day theta I hope it comes back for season 2! Thanks for the heads up!!

Hey Shane,
It is listed in the first paragraph- “Last Friday, AirlineReporter.com was in Miami to cover the season two premiere of Airport 24/7: Miami, which will air on the Travel Channel Tuesday at 9pm.”

As appears on my screen, “Last Friday, AirlineReporter.com was in Miami to cover the season two premiere of Airport 24/7: Miami. This season will have 13 original episodes beginning Tuesday April 30th at 9/8C with a special 1 hour premiere.” Phone glitch?

Weird, it was there, now it is gone, sorry about that, when I at first refreshed it, it still showed up. We are working on it.

Is there anywhere full episodes can be watched online? Travel channel is not part of my channel lineup & they only have clips on the show’s travelchannel.com page.

Nice review, but I suspect this should be labeled as a “Sponsored/Supported Post.” While the into clips are not horrible and I could be called an “AvGeek,” this kind of drivel is one of the reasons that I’ve not owned a television for >15 years. Geek or not, the hour-long into and 30-min segments are not worth the time and don’t really deliver any significant content that even an average reader cannot obtain elsewhere, faster. That said, for those armchair flyers with nothing else to do, have fun.