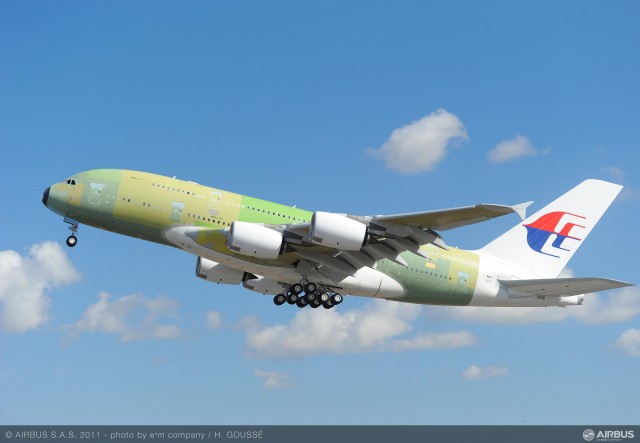 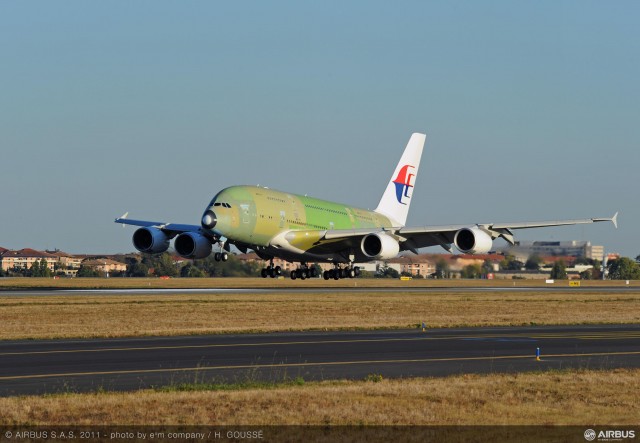 https://www.airlinereporter.com
My Review: Delta Airbus A330 from Amsterdam to Seattle
Airline Livery of the Week: Sriwijaya Air and their Boeing 737-200s
1 Comment