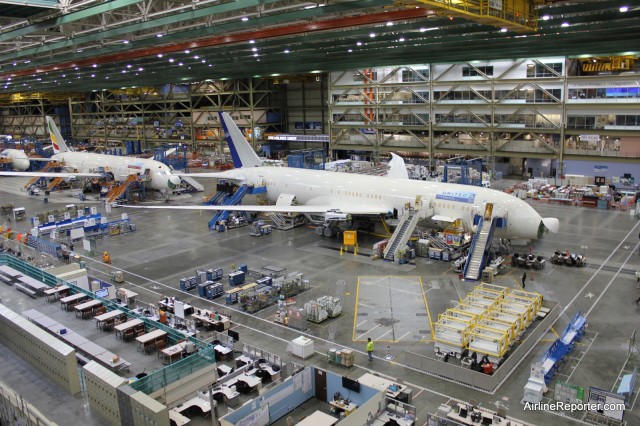 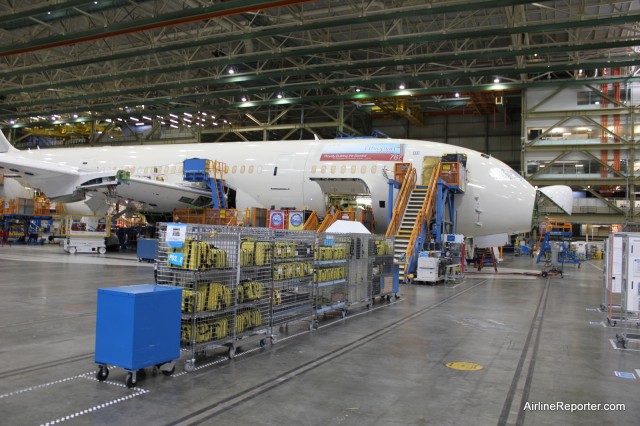 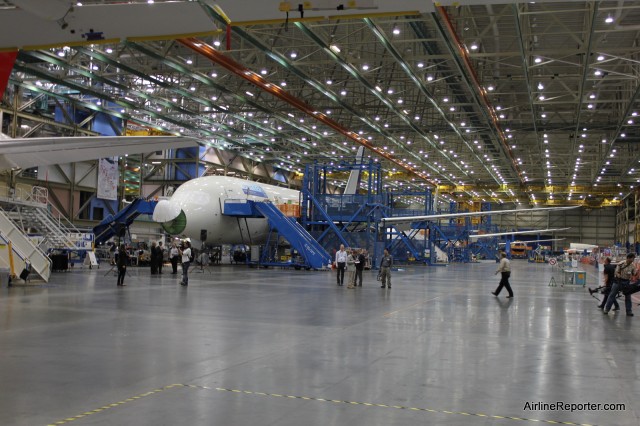 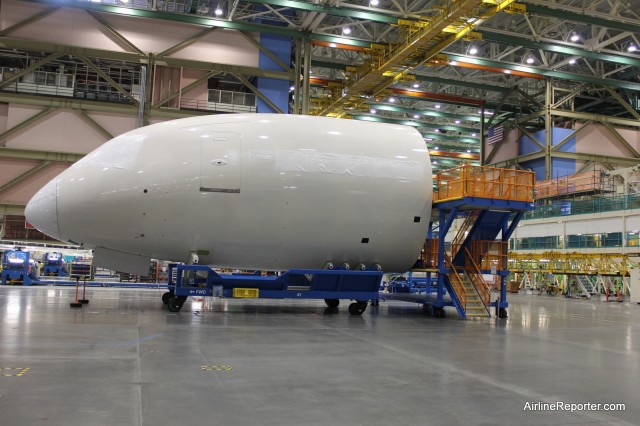 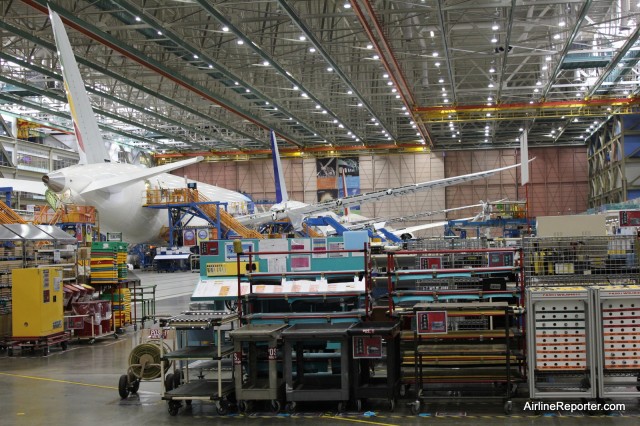 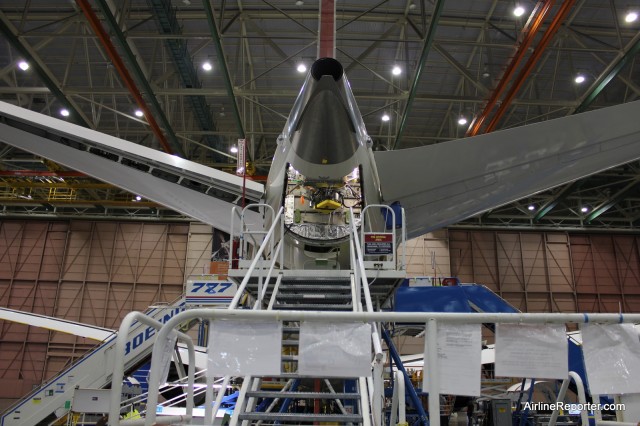 https://www.airlinereporter.com
Airline Livery of the Week: China Eastern Airlines “Expo 2010” on an A340-600
Boeing to Deliver First 747-8F to Cargolux this Month
10 Comments

Great pictures David and I think an awsome experience of been inside Boeing. But the second picture is from an Ethiopian 787 in construction not from an Air India.

Thank you and you are correct — fixed it 🙂

Members of the USS Colonial LSD-18 Association held our annual reunion in Seattle in 2012 & we took the Boeing Factory Tour; quite impressive.
I put together the annual reunion book highlighting the activities at the reunion. Unfortunately, Boeing wouldn’t allow me to take photos. Is it permissible to copy some or all of these photos to include in this year’s album? I would give credit on the page(s) where they would appear. (We usually print and distribute about 40 copies of the reunion book).
Thank you.