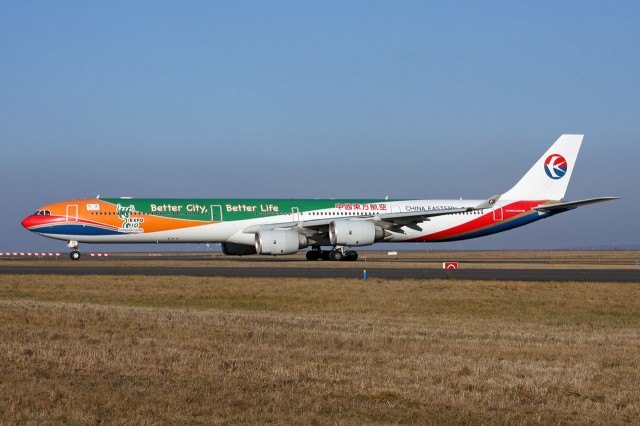 Cheatlines, patterns, colors, whatever they use beats the heck out of the plain billboard style that is so common nowadays. I second your choice for this week!

is that comic sans? hoooooorible livery.

I agree with John D. Any variation is interesting.

Sorry but not a fan of this one! Just doesn’t look right.

One of the few liveries worse than the new United livery.