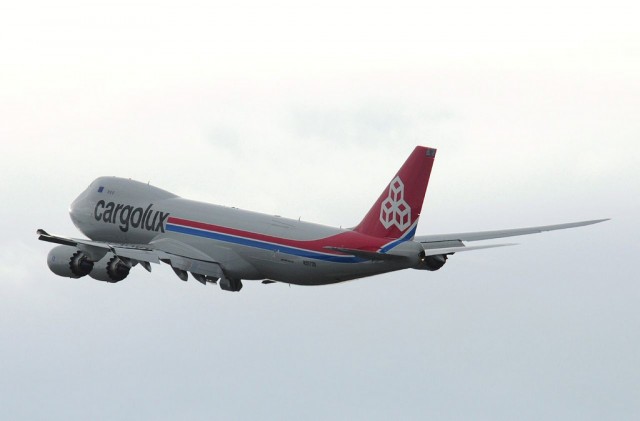 ’œWe have unresolved issues between ourselves and Cargolux,’ Boeing spokesperson Jim Proulx said. ’œWe are working with our customer to determine a date for delivery.’

UPDATE:
Boeing’s Randy Tinseth has updated his blog stating, “We still need to work through some contractual issues with our customer Cargolux, so first delivery won’t take place as scheduled on Monday. Employee and media events for next week have also been postponed.”

UPDATE 3 (9/17 11am PT):
According to David Kaminski-Morrow with Flight Global, Cargolux has stated, “”In the event that the issues cannot be resolved in a timely manner, Cargolux will source alternative capacity to fully meet customer demand and expectations ahead of the traditional high season.”  Kaminski-Morrow also stated that Cargolux Board of Directors made this decision during a meeting on September 16th due to “unresolved contractual issues.” Financing for the two Boeing 747-8Fs have been put on hold.

One has to wonder what the ‘contractual issues’ might involve, no?