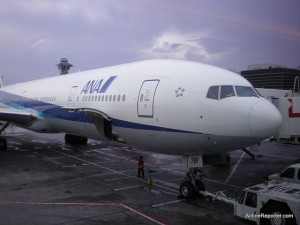 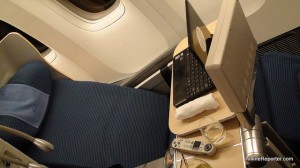 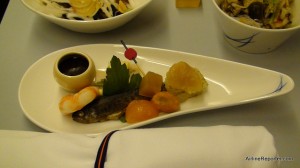 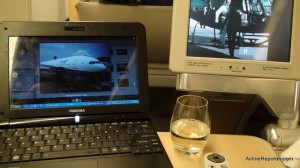 Interesting to me how the best business class accommodations are better than what was offered for first class just 10 or so years ago. I love competition!