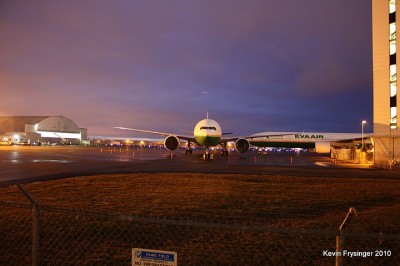 Did you attempt to contact any of the airlines currently flying these seats and ask them what they are doing about the problem? Are they just ignoring it and plan on blaming the FAA who will blame JCAB if an incident occurs?

I wonder if this will impact the MRJ regional jet’s cert programme. Will the FAA step up its scrutiny in light of the JCAB’s failures in the Koito case…

Continental has some of these seats as well, or at least did at one time.

If a Aircraft is fitted with these seats then surely the insurance cover would be void if it is involved in a accident ?

That is a really question! I will try to find out!

Can anyone suggest where I can find a list of all airlines operating with Koito seats?