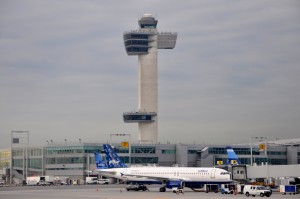 https://www.airlinereporter.com
Get Boozed Up at Las Vegas Airport — They’re Looking At Opening a Liquor Store in Baggage Claim
Aviation & Alaska Airlines in the Small Town of Bethel, Alaska
2 Comments

I think the child actually did a great job, but what an idiot the parent is. What do you expect is going to happen if you let your child direct airplanes at one of the world’s busiest airports. After second thought, keep the kid at the controls, anything to keep the idiot parent away.