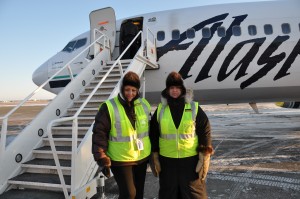 With the lack of solid ground transportation, aviation isÂ  very important to the town of less than 6,000 people. Even though the population is small, it is a major hub for air travel in the state. “It may be little, but it’s mighty,” says Christine Klein, Deputy Commissioner of Aviation for the state of Alaska. Aviation is a much larger part of the economy in Alaska than other states, accounting for one in every 10 jobs in the state and $3.5 billion in revenue. 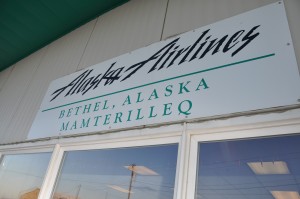 @josh yeah i tried it and it WORKED, got over 200 visits fors day haha. I think hes gicing out a promotion right now check it out http://tinyurl. com/32uv9us