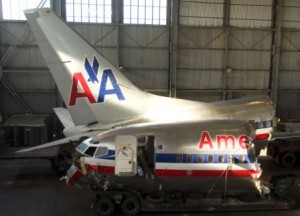 The Chihuahua express on Virgin America didn’t make the list? 😉

That would mean two stories on Virgin America…but ok, I will add it to the list :).

Well they are a great airline. Thanks, David! 🙂

I did not know about this accident. What happened to that aircraft? Did it “fly” off the runway or something?