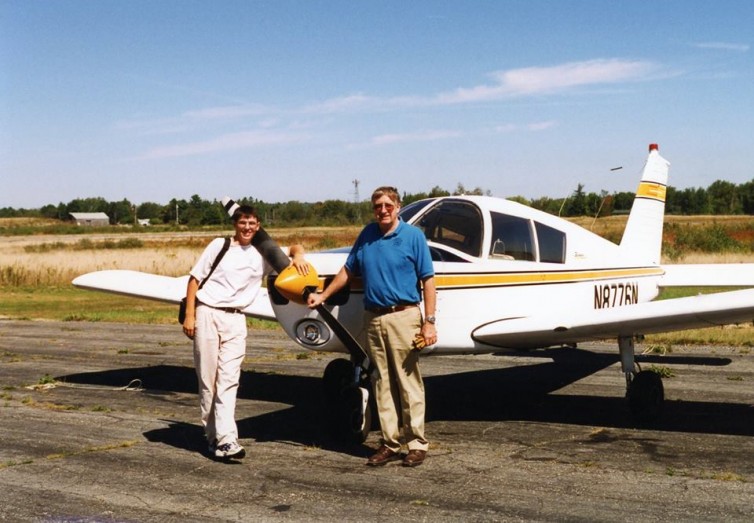 Veterans Day in the United States is a time where we as a country pause to remember those who have served in the armed forces. There are many of us in the aviation enthusiast community who got into the hobby because of their service in, or interaction with, the military. I’d like to share with you the story of a remarkable man who was an accomplished military and civilian aviator; United States Air Force Colonel Edward B. Sleeper (Ret.).

I’ll spare you the long story about how I came to meet Ed and be involved in his exploits, and just tell you a bit about him. I’ll throw in a few of the exploits as a bonus. He would’ve wanted it that way. 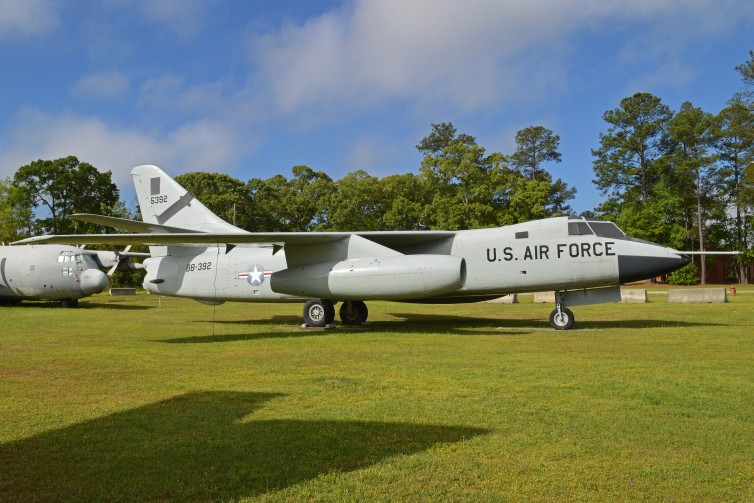 Ed entered Air Force aviation cadet training in 1956, graduating as a navigator. He saw service in this role in the B-66 and B-52. He eventually entered pilot training in 1964, and was assigned to the C-130. He flew several combat missions in Vietnam. Later assignments placed him around the world in numerous positions and during all of this, he helped raise a family and completed a masters degree. 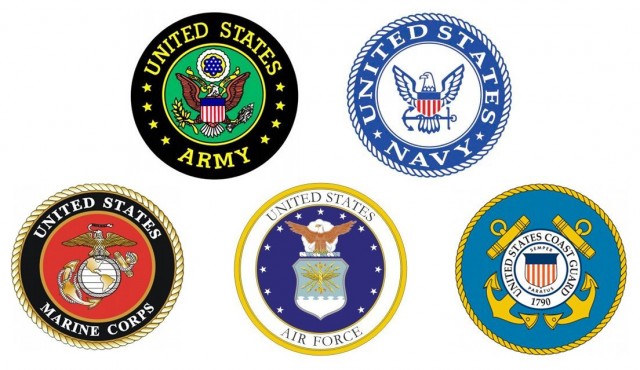 All of us at AirlineReporter would like to thank the Veterans who have served our country and those who are still serving. We know there are quite a few of you that read our site and we are always grateful. To celebrate this day, we wanted to share some of our veteran/military-related stories: 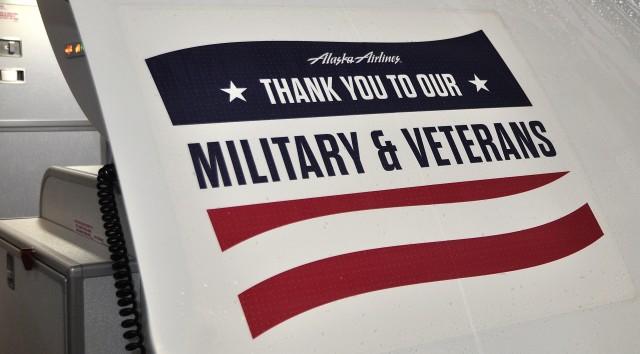