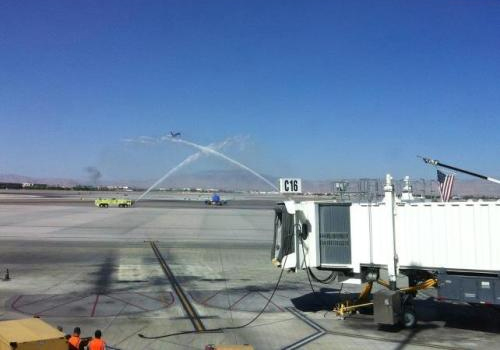 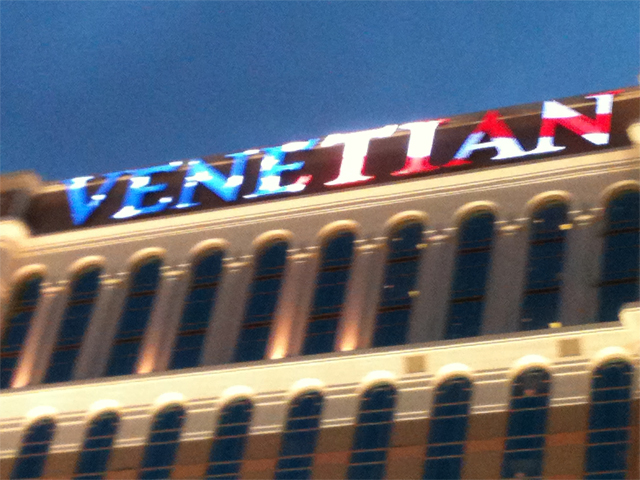 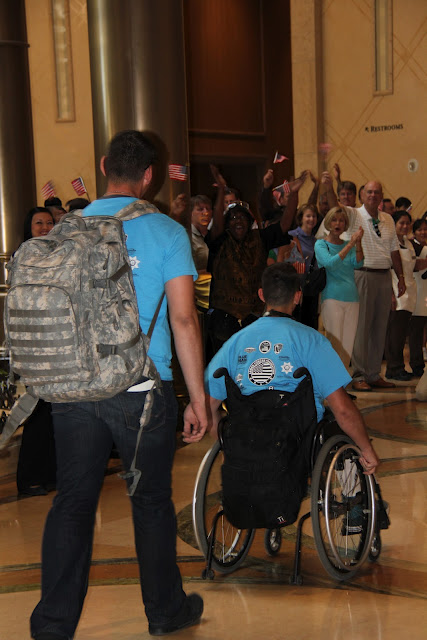 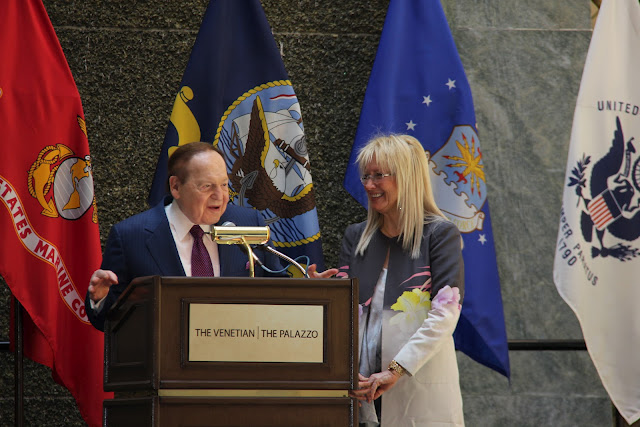 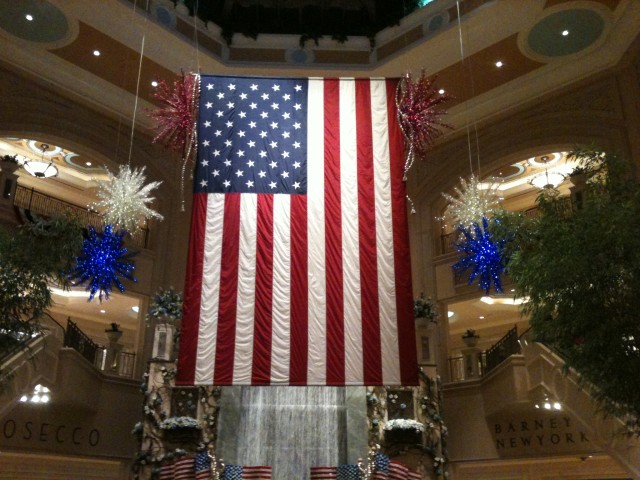 Andy Abboud (Senior VP of government relations for Las Vegas Sands Corp): â€œThis festive weekend is our small way of expressing gratitude to the men and women in the Armed Forces. We recognize that they’ve sacrificed immensely for the rest of us, and we want to thank them as best we can. Honoring our veterans is a fundamental value of our chairman Sheldon Adelson and our entire company.” 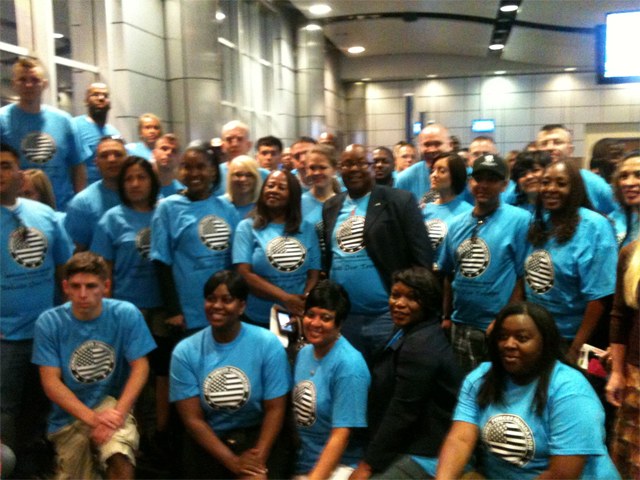 The following two days activities at the Palazzo were much like the first days with additional niceties added: a reserved Luxury Box at Lagasseâ€™s Stadium, free Salon and Spa treatments at Canyon Ranch Spa, free tickets to Madame Tussauds and a Hiring Our Heroes Job Fair. 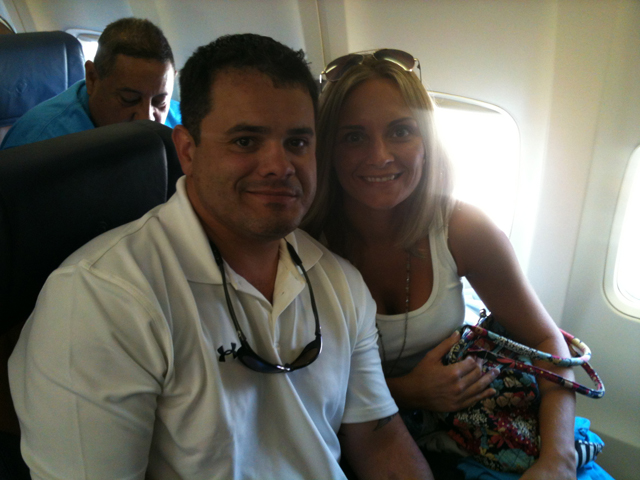 â€œFrom start to finish, the Armed Forces Foundation, Southwest Airlines and the Adelsonâ€™s made this trip something that the Wounded Warriors and their families will never forget. The attention to detail was evident in every aspect of the trip, and no expense was spared in making the Wounded Warriors feel appreciated. From the time we arrived at the San Antonio airport to depart until we deplaned in San Antonio, the Red Carpet was rolled out.

As the warriors and their families walked through the thousands of Las Vegas Sands employees waving American Flags and screaming â€œthank youâ€, many of us were moved to tears. The Adelsonâ€™s have obviously fostered a sense of pride and patriotism with the employees that are often unmatched in such a large company.

No expense was spared and the level of hospitality shown to the Wounded Warriors and their families was an experience that we will never forget. Although each Wounded Warriorâ€™s path to recovery is unique, they are all filled with struggle. This trip allowed them to relax, de-stress and rejuvenate in ways that may never be experienced again. We were treated like true â€œHigh Rollersâ€, and will forever be grateful for it. 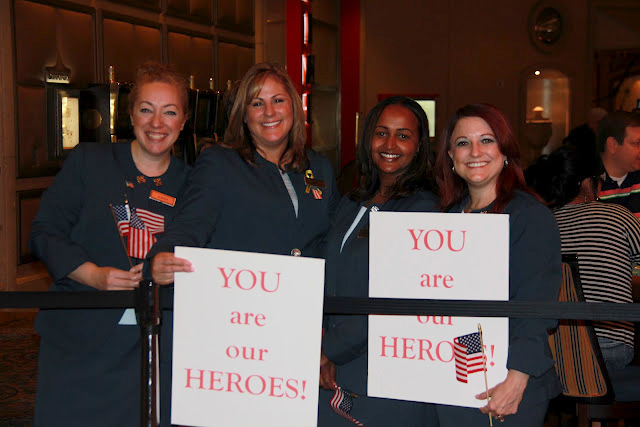 Southwest Airlines has a long history of supporting the men and women who fight for our Freedoms. They were named one of G.I. Jobs Top 100 Military Friendly Employers for 2010. Southwest Airlines also was recognized by the Employer Support of the Guard and Reserve (ESGR) for their commitment and support of our National Guard and Reserve Employees. Southwest is one of the most honored airlines in the world known for its commitment to the triple bottom line of Performance, People, and Planet. Iâ€™d like to add a fourth â€“ Patriotism.