After a nice long flight over the Pacific Ocean onboard the 787 and a brief stop in the All Nippon Airways (ANA) Lounge in Narita, it was time for me to make my connecting flight to Hong Kong.Â  The last part of my journey that â€œdayâ€ was on-board an ANA Boeing 767-300ER. Â At the other end of the four hour flight lay a bed for me to finally get some rest. 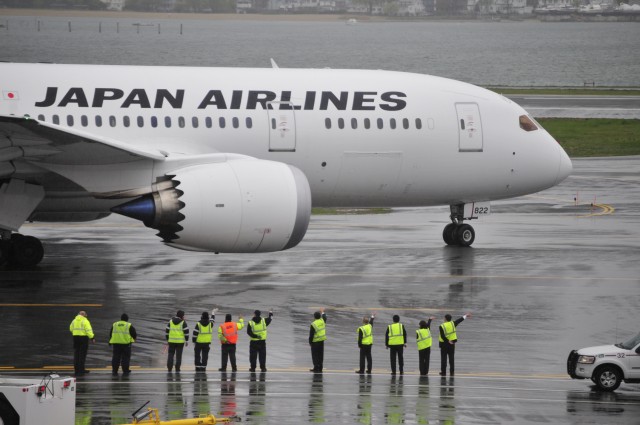