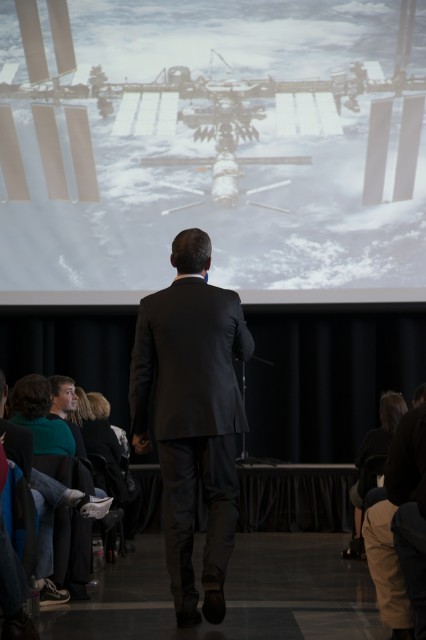 Colonel Chris Hadfield (RCAF ret.) is probably one of the most easily recognizable astronauts today. His popularity was spurred to rock star-like status in 2012 while he was training for his final spaceflight, a five-month stay on the International Space Station. Recently, Col. Hadfield made a stop in Everett, WA, to promote his newest book, You are Here ’“ Around the World in 92 Minutes, and AirlineReporter had a few minutes to sit down and talk with this amazing man about his missions, his infamous tweets, and his books. 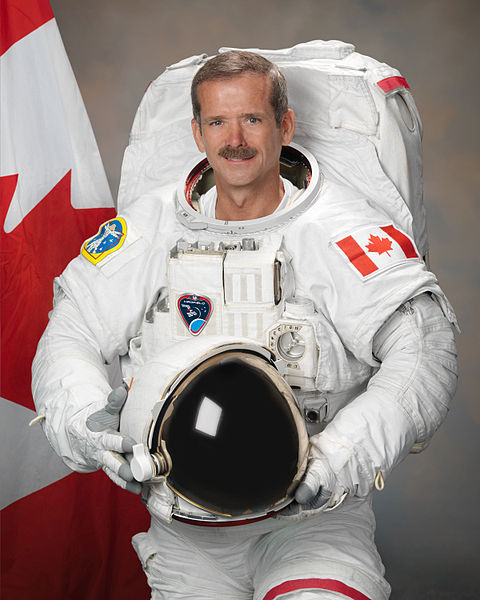 In the last fifteen to twenty years, no astronaut has risen to the popularity that Chris Hadfield has. As one of the few Canadian astronauts, he has had the honor of flying into space three times: twice on the Space Shuttle, and once on a Soyuz. On his last mission, he assumed command of the International Space Station, only the second non-American or Russian to hold that honor. He was the only Canadian to visit the Russian space station Mir  and was the first Canadian to walk in space. 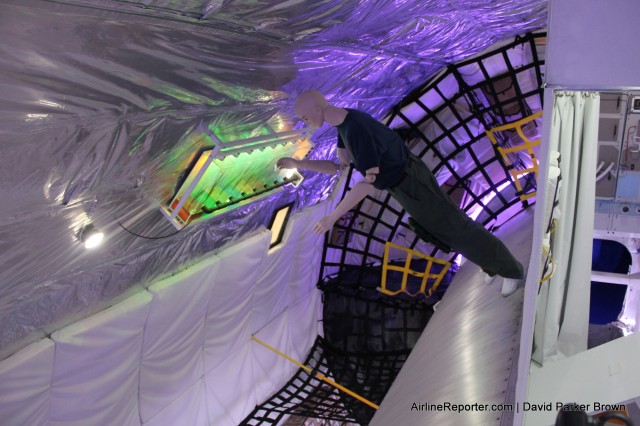 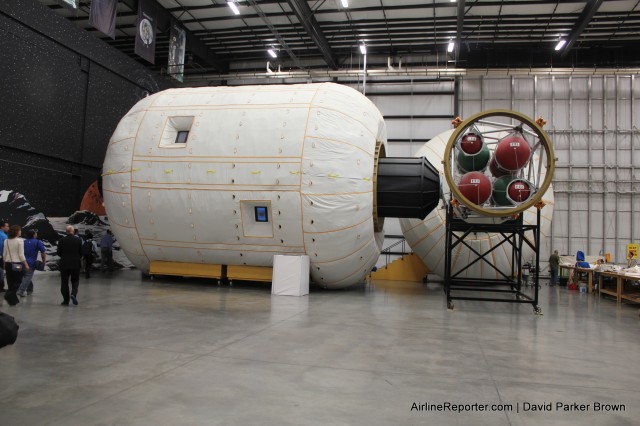