In 2016, I wrote a piece titled Nine Reasons Why I Think Southwest is the Best. For me, those nine reasons stand, even today. I still fly Southwest enough to renew my A-List elite flyer status annually. They are still my first choice when booking travel. There was a time not long ago that I would go out of my way to fly Southwest, and the overwhelming majority of my 20-30 trips a year were with the LUV airline. However, I would be remiss not to recognize that my mix of airlines flown is increasingly more diverse.

The airline’s piece of my overall business has been shrinking. This is a trend that I’ve been cognizant of on the periphery for a few years now. It is something I have long ignored because so much of what makes me an AvGeek is tied to my love, study, and ridership of Southwest. Many of my best aviation memories are linked to the airline. In December of 2017, I finished my most recent academic pursuit and received an M.A. in Organizational Leadership. My academic team and I frequently joked I minored in “Southwest Airlines” because so many of my projects focused on the company, their culture, and leadership philosophy. All of this, plus gobs of friends who are Southwest employees, I honestly feel as if I’m an honorary part of the family.

I have long kept a wishlist for the airline. Perhaps the implementation of a few of these would help the airline pull ahead of the competition where, in my mind, they have historically always been.  Without further ado, my wishlist, presented in David Letterman-reverse countdown style. 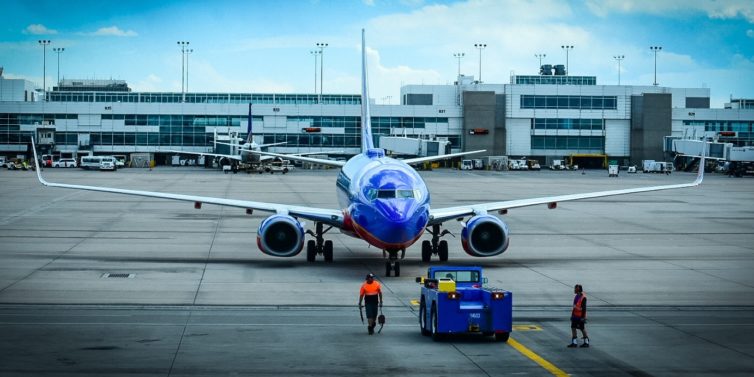 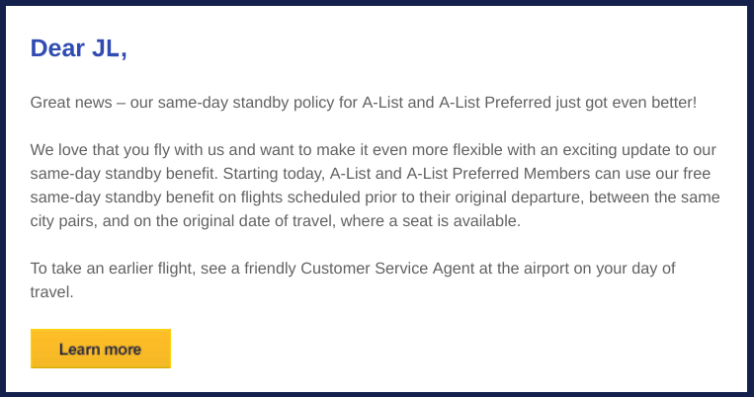 In a surprise revision, just six months later the airline announced the two-hour restriction would be lifted. In doing so, Southwest opened the opportunity for a more equitable exploration of the benefit while also signaling that they take customer feedback seriously. This update was big news for the business flyers (self-included!) the airline has increasingly built its business reliance on.

Knowing you’re in good hands is more than an insurance company slogan, it is a daily practice for the talented men and women who fly millions of people safely around the globe on a daily basis. So instead of complaining about the legroom or snack selections on board, please take a minute and and thank your pilots (hey, don’t forget the flight attendants too).

Less than 24 hours after the engine explosion that killed one person on Southwest Airlines flight 1380, I boarded an airplane with my two children for an international flight back home. The kiddos (11 and 8) heard a little news about the incident, but I intentionally did not give them all the details so they wouldn’t get worried as we had two flights with a combined eight hours in the air that day.

Being the former TV news reporter, it’s habit to ask him lots of questions – which planes he’s flown, Airbus or Boeing, and what one is his favorite. The thing that stuck out about the chat was his mentioning flying a KC-10 refueling tanker for the Air Force.