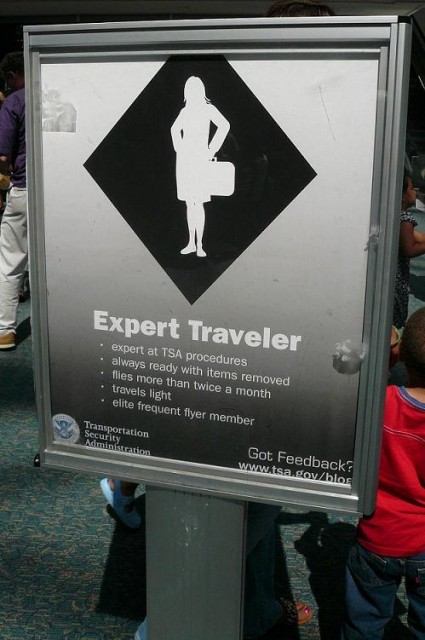 I was recently invited to sit down with a local news outlet to discuss TSA’s Pre âœ“â„¢ program from the perspective of a frequent flyer who hadn’t signed up, and questions its utility as the program stands today. To be clear, I do not see the program as a threat to security. Instead, the program’s benefits simply aren’t compelling enough for me to part with $85 and take the time to be interviewed and fingerprinted.

$85 isn’t unreasonable, and there is even an interview site here in my Kansas City suburb. The idea of fingerprinting and background checks don’t bother me either since I’ve been through both as a basis for employment.