Piloting a Pilatus PC-12NG, Amelia and her co-pilot Shane Jordan circumnavigated the globe, visitingÂ 14Â countries along the way and sealing her fate as the youngest woman to circleÂ the globe in a single-engine aircraft.

Almost a year ago, I was present for Ameliaâ€™s announcement of the flight at Oshkosh 2013. Â Since then, I’veÂ followed along like so many others on Twitter and other social media. Â Now that Amelia is back, I was given the chance to talk to her and ask her about her amazing journey. 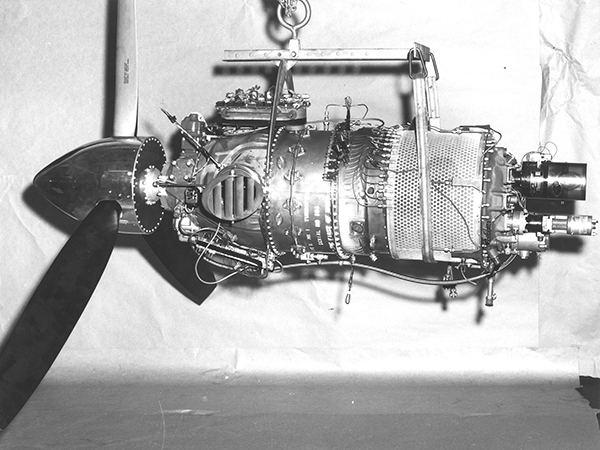 The PT6 had its genesis at what was then the United Aircraft of Canada Limited (UACL) factory in Longueuil, Quebec. In the mid-1950s,Â UACL had looked at the market and determined that there was a need for a small, efficient turboprop in the 500-shaft-horsepower (SHP) range. They felt there was technology available to replace then-current radial piston enginesÂ that dated back to the 1920s, like the P & W Wasp.Â