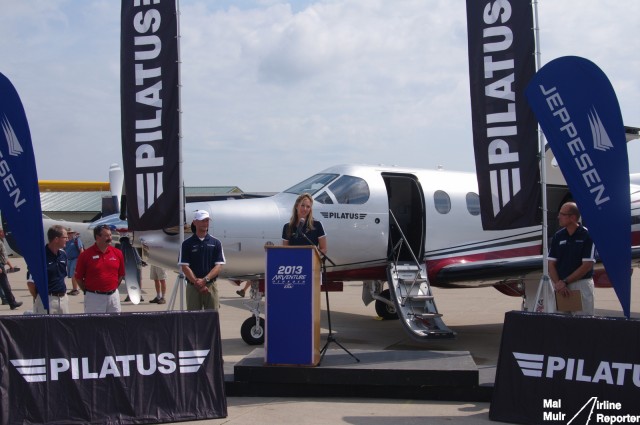 Over 100 hours of flying time, and 14 stops, will be made along the route as they cover nearly 28,000 miles. Â If successful, Amelia will achieve the honor of being the youngest female pilot to circumnavigate the globe in a single engine aircraft – the Pilatus PC-12NG. 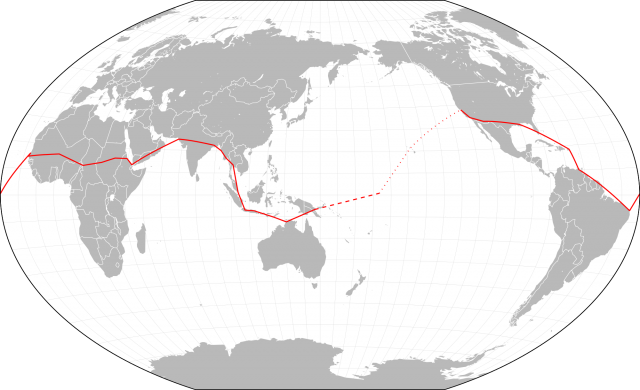 Amelia Earhart’s original flight is the solid red line…hopefully it will be complete this time – Image: Wikicommons – Herrick

â€œMy passion for flight and adventure has driven me to explore new experiences I never would have imagined possible as a child,â€ said Amelia. Â â€œHard work, persistence, and great role models have enabled me to fly outside the lines and achieve my dreams. Aviation plays an integral role in my life and I hope to share some of that joy with others through this adventure.â€

Since learning to fly in 2004, Amelia has taken her passion for flight and formed the Fly with Amelia Foundation, which helps other young women obtain flight scholarships and encourages them to further their passion for aviation. 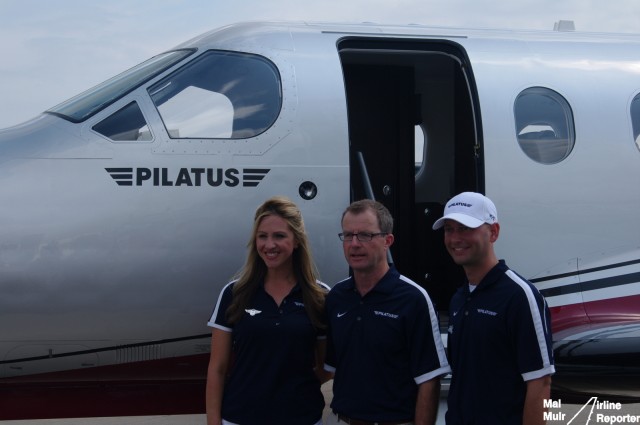 The original flight was in 1937 using a Lockheed Model 10 Electra, an aircraft that was not pressurized and was designed in the 1930’s to compete with the DC2 and Boeing 247.

Given that there are not many flying examples of the Model 10 around these days, a new, more modern aircraft is being used. Â Amelia and Patrick will attempt their flight around the globe in a single-engine Pilatus PC-12NG, an aircraft powered by Pratt & Whitney (the same engine company that powered the original Lockheed Model 10).

â€œAmelia and Patrickâ€™s love of flight, yearning for adventure, and dedication to safety and education make them great ambassadors for the Pilatus brand,â€ said Thomas Bosshard, President and CEO for Pilatus Business Aircraft, Ltd. â€œThe Pilatus PC-12 NGâ€™s unique combination of reliability, speed, range, and performance make it the perfect aircraft to complete this demanding flight. We look forward to helping The Amelia Project raise awareness for more young women to pursue a fulfilling career in aviation.â€ 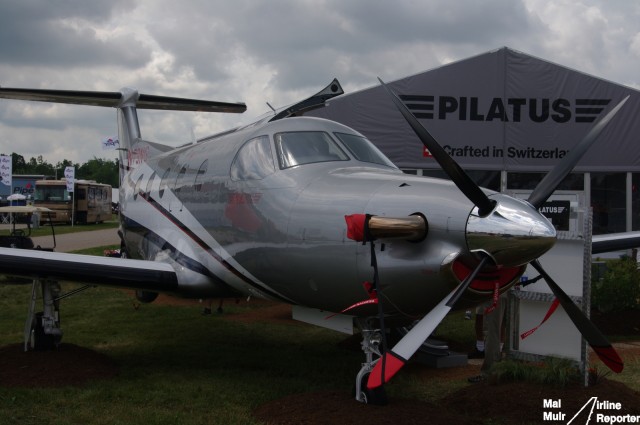 A Pilatus PC-12NG, like this one, will be the aircraft used as Amelia Rose Earhart and co-pilot Patrick Carter recreate that fateful journey around the world. – Photo: Mal Muir | AirlineReporter.com

With a modern aircraft, state-of-the-art technology, and navigational aids, we hope to see a successful landing back in Oakland. Â Hopefully, then, at least one Amelia will have the distinction of circumnavigating the globe.

In the photo caption, I think you mean “fateful”, not “faithful”.

Thanks Ryan. That’s been fixed up.

she will just make a circle around the countrys not the world. if a jet 30,000 ft above earth puts his plane on autopiolt it will go straight not a curve. they would have make adjustments all the time thats not autopiolt.