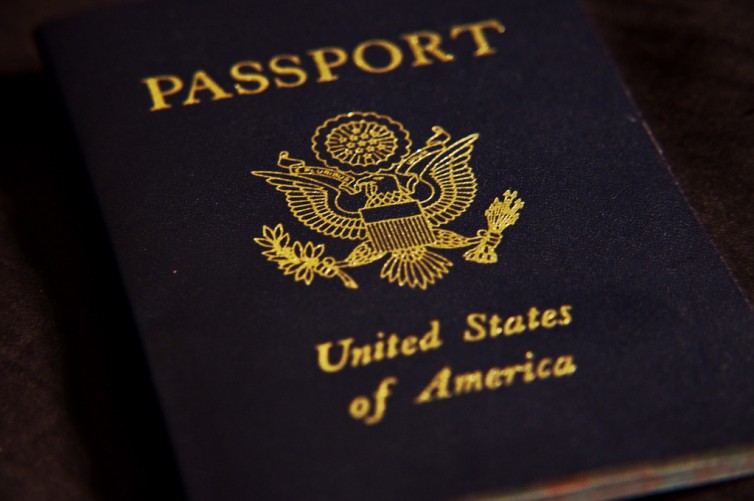 I have a dirty little secret to share. I made it around the sun 30 times before stopping to pick up a passport. For most of my adult life I could easily explain this away: “My airline doesn’t fly internationally.” Then came the May of 2011 announcement that Southwest would acquire AirTran, and as a result would become an international carrier. Fast forward a few years and AirTran had been fully integrated into Southwest, yet I was still without a magic blue book. What seemed to be my last valid excuse (aside from pure laziness) was gone. It was time to join the majority of my AvGeek brethren (and 35% of the U.S. population) in securing a passport.

At a dinner with fellow AvGeeks, a friend of mine who recently interned with an airline in Chicago mentioned that he had applied for, and received, a same-day passport in downtown Chicago just hours before he took his first non-rev trip abroad. I was intrigued. I had discovered a way to make a task I had put off for years more interesting than filling out paperwork and sitting around for weeks waiting for a response. Not only that, I now had a completely valid excuse to board a LUV bird to jet up to Chicago for a day trip. I was fully on board for a same-day passport challenge.