Recenty,Â I was booked to fly on TAP airlines from Newark Liberty International AirportÂ (EWR) to Lisbon Portela Airport (LIS). On my way there, I flew on theirÂ Executive productÂ (aka business class) and on the way home, I flew in economy. 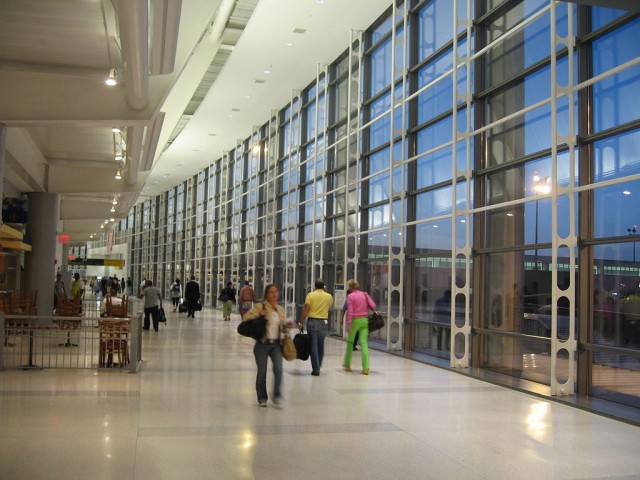 Spending the night on standby in Newark – Photo: Jared and Corin | Wiki Commons

While my experiences of flying standby this summer were filled with many last minute decisions, changing of plans, and an overall change in traveling lifestyle, I never imagined anything crazier than having to fly through an extra city or two to get to my destination. But boy did I think wrong. This in itself showed Iâ€™m definitely an amateur.

While I briefly lived in St. Louis for the summer on an airline internship, I was privileged with flight benefits, and took advantage of them whenever I had the chance. Having the ability to visit my family back home in Ohio and New York, in addition to my friends at school down in Florida, was a special opportunity that I really enjoyed! As I dwelled back on my adventures getting through Chicago Oâ€™Hare to my various destinations, I realized my craziest experience of flying standby wasnâ€™t yet shared. Being the total nerd that I am, I just HAVE to tell you!