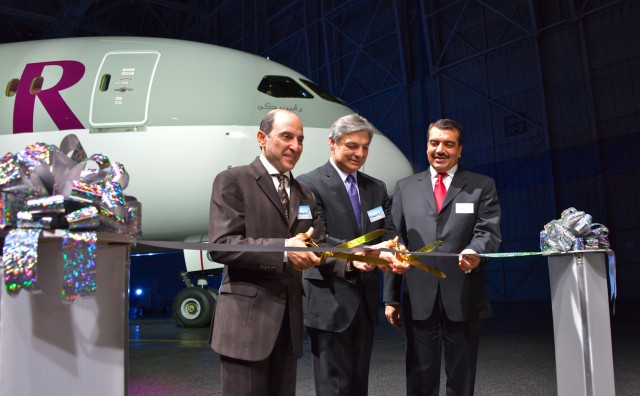 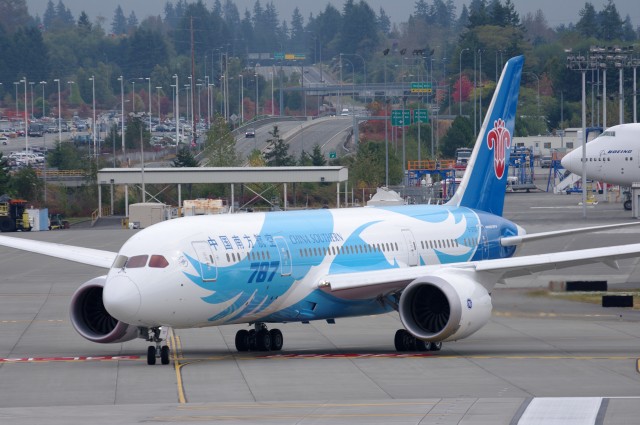 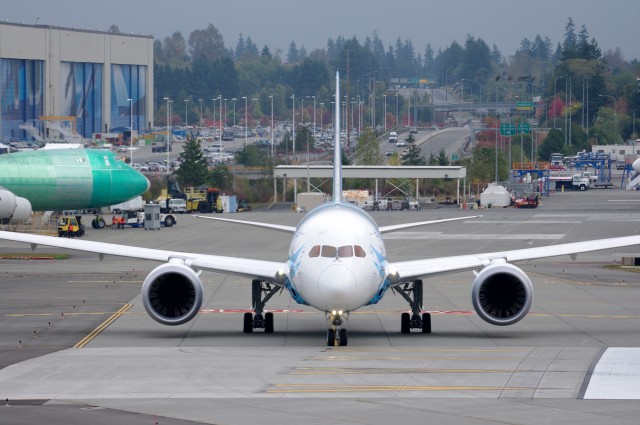 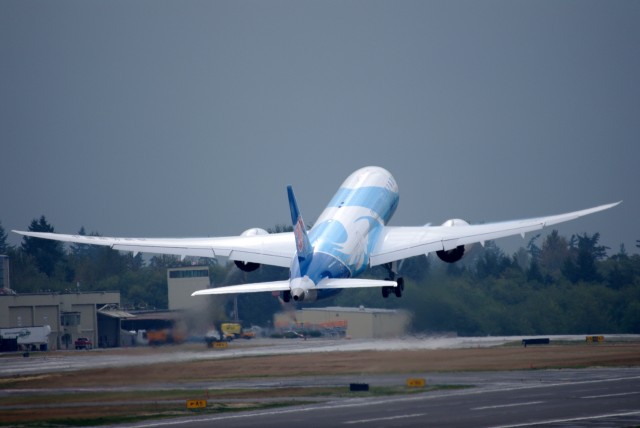 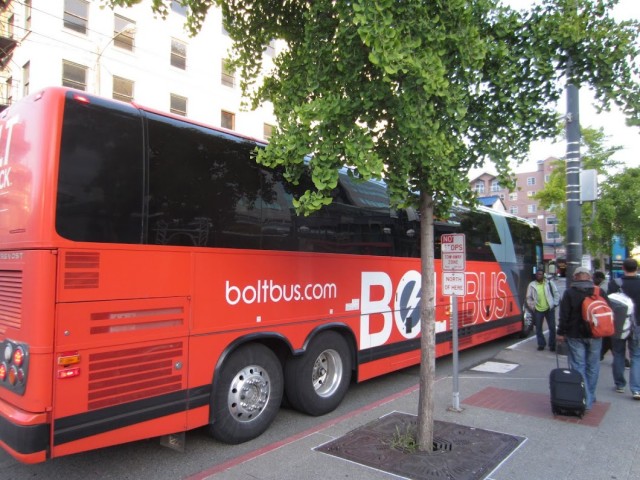 The boarding passes/booking confirmation is emailed and/or texted to you immediately and you’re set. Bolt Bus boards by groups similar to airline zones (unsure how they are assigned though as I was given Group A for both tickets) which helps to ensure that people won’t just rush the bus when it arrives. 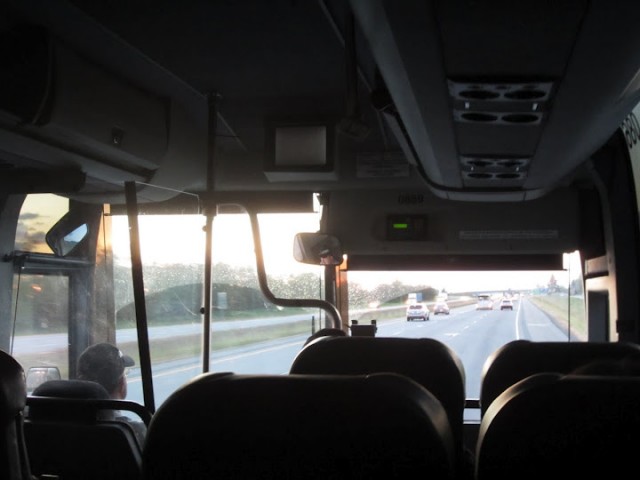 One downside of the seat is the lack of a tray table.  There is ample room for it to fit and would definitely make working with a laptop easier but it’s not a deal breaker. 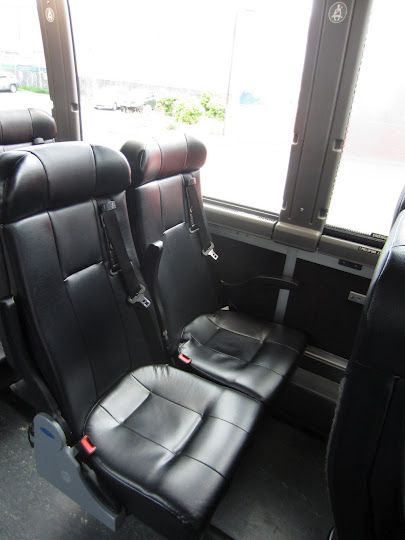 Since there is no food service and no stops between Seattle and Vancouver, you need to bring it with you. I took stuff with me on the bus and had no problems, however be mindful of the border crossing as some foods can’t go over (saw a lady have to bin an apple at US customs).   The Seattle stop is a good location to pick up some food as it’s right next to Uwijamaya for some good Japanese/Asian food and drinks at non airport pricing. 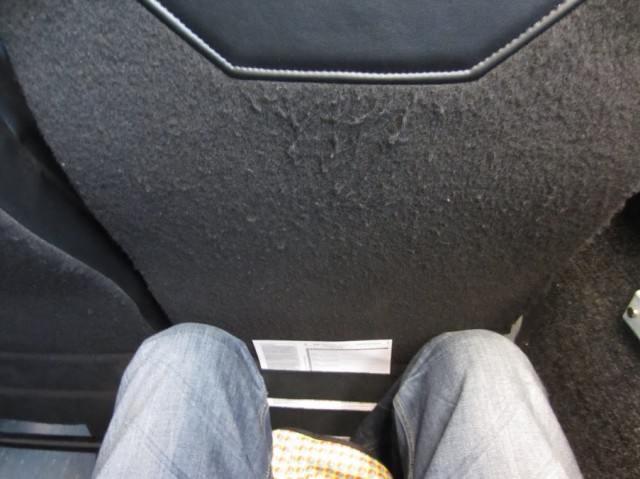 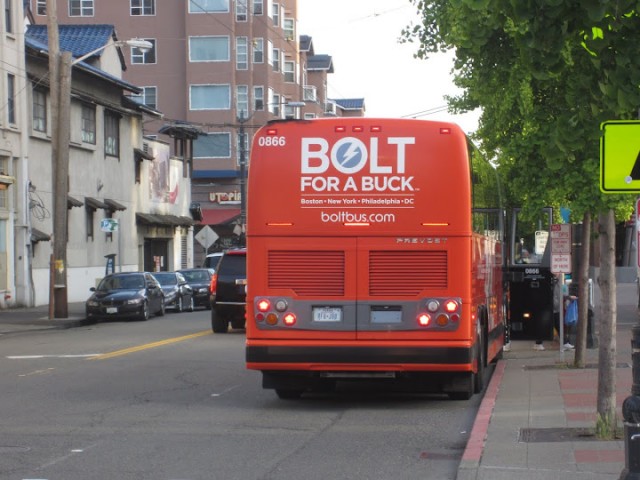 The journey with Bolt Bus was definitely an easy one, from the simple booking process to the journey itself, more reminiscent of an ultra-express service as no stops are made between cities. A couple of issues do need to be addressed such as connectivity across the border and signage at departure points; however for the price it’s not that big of an issue.