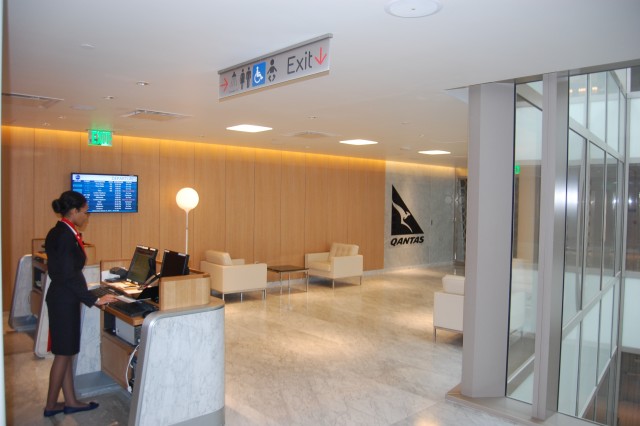 Recently, Qantas opened a new lounge in the Tom Bradley International Terminal at Los Angeles International Airport (LAX).  The Qantas First Lounge serves first class passengers from Qantas, British Airways, Cathay Pacific, and Japan Airlines, along with oneworld Emerald and Qantas’ own top-tier elites. As such, it is a good-sized lounge. 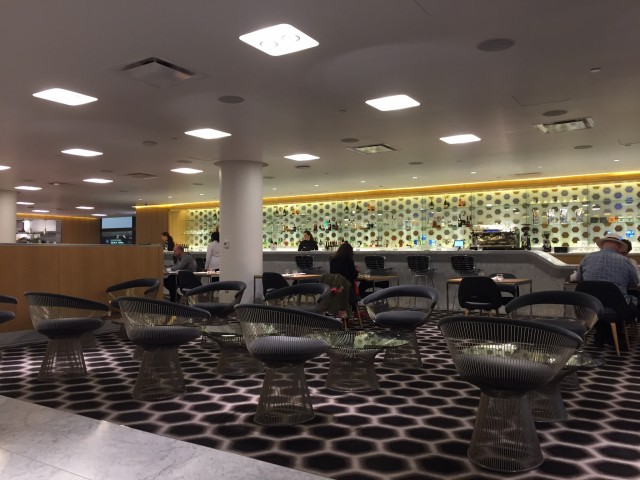 I had a long layover in Los Angeles as part of my trip to Santiago with LAN Airlines to check out business class on their 787-8 Dreamliner, so we were able to arrange with Qantas to visit their new lounge and experience what it had to offer.  It didn’t disappoint.

This is a classic promotional video for Los Angeles International Airport (LAX) done back in 1970. Nothing like having some cheesy 1970s music while being able to look at retro airliners and LAX.