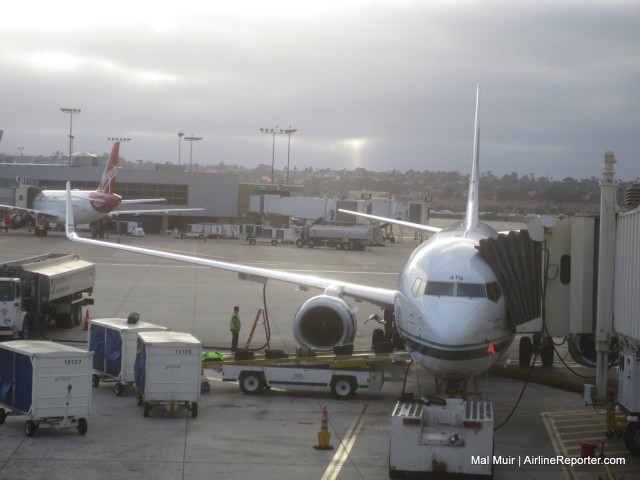 My real day job is a travel agent, and I have performed this job (with different companies) for the last 10 years. Â I have spent those 10 years planning and organizing other people’s vacations. Â When I make a booking for a client, it means that when they go on vacation and there is no stress for them. From the momentÂ thatÂ they wake up on the day they leave, until the day they return, all their bookings are handled.

Being an AvGeek helps with this job, so much so that I thoroughly enjoy finding the best routing and deals for people, and I have to admit, while I spend all that time doing other people’s vacations, I can spend as much time planning my own. Â This planning phase to me is as much fun as going on vacation (sad,Â IÂ know). Â So how is it that I found myself, the ultimate vacation planner, going on a weekend away with no plans?

I had never flown on a standby ticket before. Â Sure, I have tried to stand by for a flight change or something similar, but never have I entered an airport for a flight without at least some form of seat for my journey. Â My friend told me that rather than commit to any plans for the weekend, we would pick a general destination and then as soon as we knew we had a seat on the flight, we would only then book a hotel, car, etc. Â I was about to become the person I dreaded the most in life — an on the fly kind of guy! 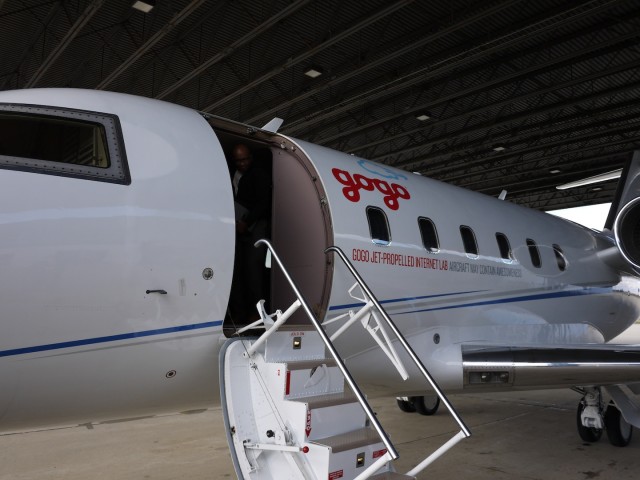 Gogo announced today significant new technology upgrades that will boost the speed and enhance the reliability of their in-flight wifi service.Â  These upgrades will be rolled out first withÂ Virgin America (VX) in 2014, who also happened to be the first customer to introduce Gogo service fleet-wide, and the first to implement the enhanced ATG-4 high-speed service.

The essence of the new technology is a refined antenna that utilizes a “GTO” protocol (or “Ground-to-Orbit”). Â This system will build upon Gogo’s existing ground-based antennas to utilize multiple satellites for enhanced speed and reliability. Â Gogo claims upwards of 60 Mbps speeds to planes running their service. Â That’s up to 20x faster than what you can expect on most planes equipped with Gogo right now.

Another benefit of the new antenna is that it can communicate with multiple satellites at once, which increases stability. Â If one connection fails, another can pick up the slack. Â This will hopefully prevent what happened on my last Gogo-equipped flight; a 20-minute loss of coverage in the middle of writing an AirlineReporter.com story.

Most times I can’t stand commercials. Of course this doesn’t mean I can’t appreciate a good commercial when I see one. GoGo, which provides WiFi service on airlines, has started an advertising campaign starring Trav Lehrman (say it out loud and you should get it). GoGo describes Trav as “an eccentric new spokesperson,” but I would probably say he is a bit uncouth, but still likeable.

Trav is going to be a part of a bigger advertising campaign by GoGo that will useÂ  radio, airport based advertising, online display and video ads, and social media. GoGo is also holding a contest where you can win thier internet for life and $10,000.00 — that will buy a lot of stuff you don’t need from the SkyMall catalog.

GoGo is going all out with Trav. Not only is he in video, but he also has his own website and Twitter feed. If you want more of Trav, no worries. He has starred in more than one video.