Although Fort Lauderdale Hollywood International Airport (FLL) is a mere 21 miles north of its huge cousin, Miami International Airport (MIA), it’s worlds apart in its focus and business model. FLL is a hub for low-cost carriers (LCCs) and ultra-low-cost carriers (ULCCs), and funnels passengers to nearby Port Everglades, one of the busiest cruise ship terminals in the world. In 2014, FLL saw almost 25 million passengers use its facilities, led by ULCCs and LCCs Allegiant, JetBlue, Southwest, Virgin America, and Spirit, which is based at FLL.

’œWe complement MIA,’ says Allan Siegel, FLL’s Community Outreach Coordinator. ’œBut our landing fees are lower, so our airlines are saving significant costs. That makes us attractive to the LCCs, and in 2014, LCCs handled 62% of our total traffic.’ The airport’s traffic has grown steadily, up 25% in 10 years, but that growth led to capacity issues, driven by FLL’s configuration. 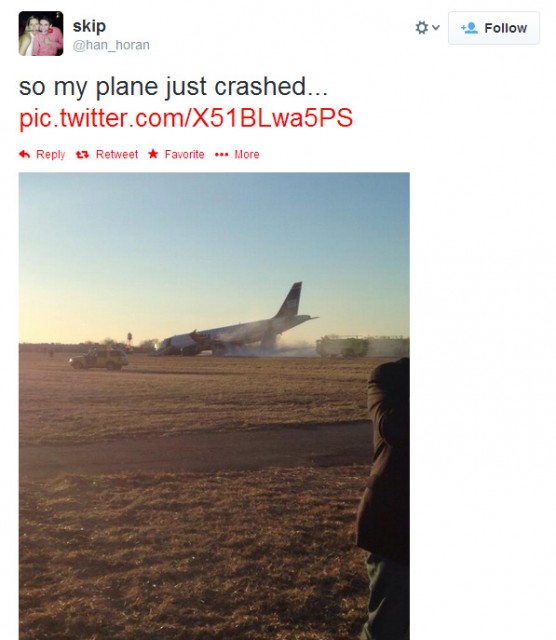 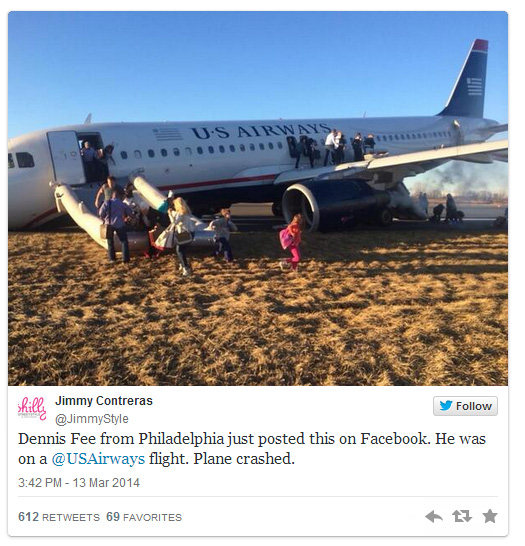 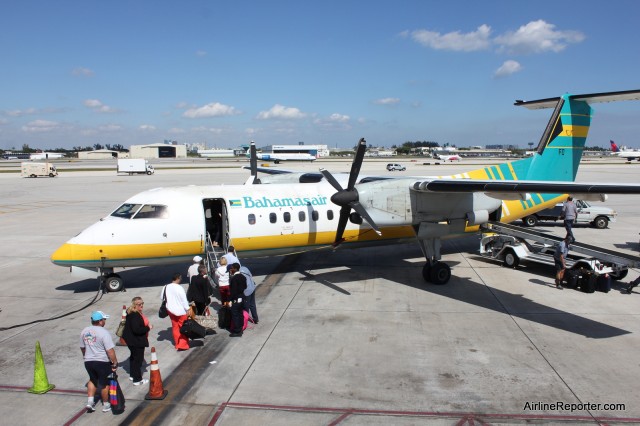 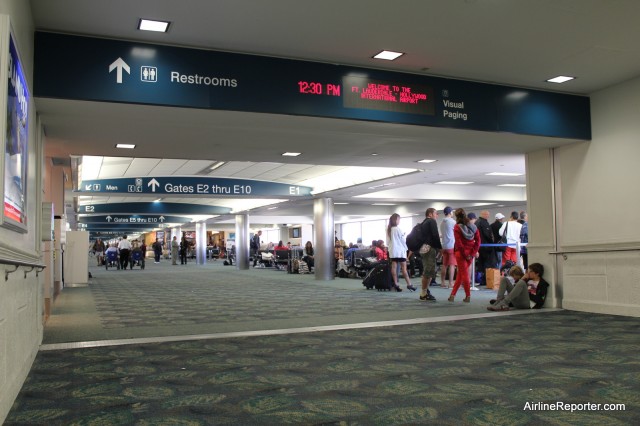 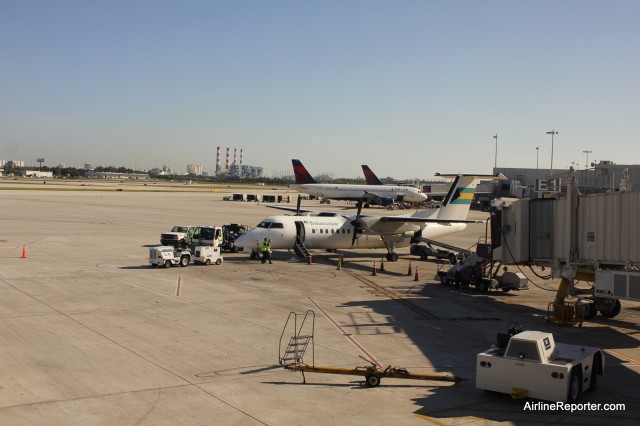 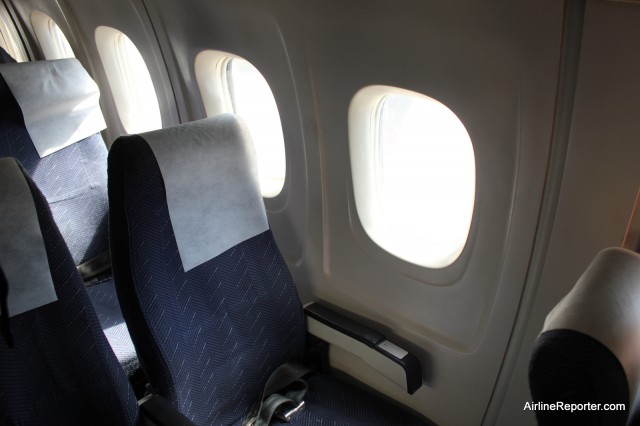 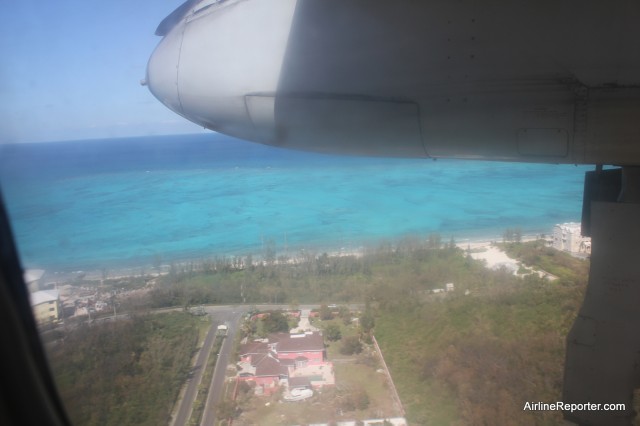 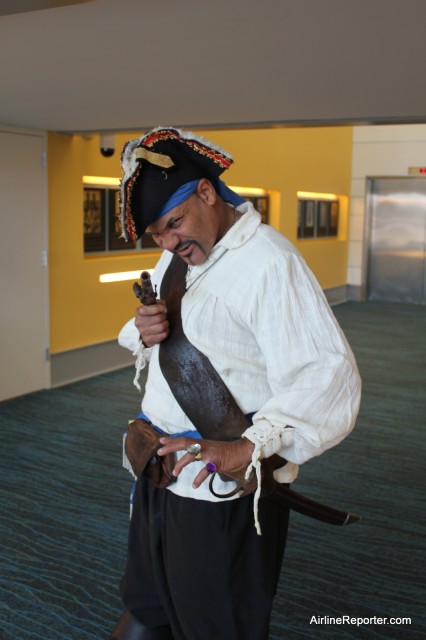