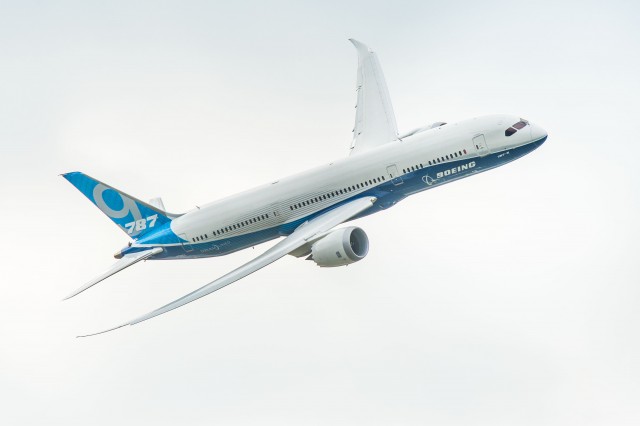 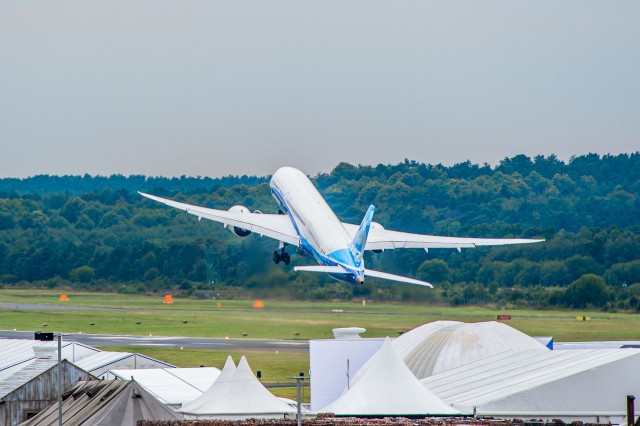 As you may have inferred from Dale Carlsonâ€™s comments in an earlier blog post, many of us at GE Aviation are excited about our roles.Â  I have been passionate about aviation since my teenage years when I took up general aviation flying â€“ learning my â€œstick and rudderâ€ skills in a Cessna 172 while living in the panhandle of West Virginia. Iâ€˜ve spent 27 years in the commercial aviation industry with airlines and with GE Aviation, and in my current role, I am focused on improving the sustainability of aviation so future generations can experience the same passion.

The value of the aviation enterprise is interwoven into the fabric of our worldwide society â€“ providing fast, safe, and dependable transportation of people and goods.Â  In fact, it is estimated that aviation is currently responsible for more than $2.2 trillion in global economic impact, or 3.5% of total worldwide gross domestic product.

However, we recognize that with our successes come additional challenges â€“noise around airports, local air quality emissions, greenhouse gases, and inflation of customer operating costs with rising fuel costs.Â  The good news is that we continue to make progress in tackling these challenges using advanced technology.Â  At GE, we call these efforts ecomagination â€“ striving to deliver operating and environmental performance with technology.Â  At GE Aviation, our sustainability efforts align with industry goals and focus on three pillars of improvement: operations, infrastructure, and technology.

One innovation Iâ€™m excited to talk about is drop-in, renewable Jet fuel that, once commercialized, will enable the industry to achieve up to 80% reductions in net carbon emissions versus petroleum based fuel.Â  The industry is also looking for alternative fuel sources that use a range of raw or waste materials that do not need to compete with food production or land use. So far, the industry has identified two pathways for the production of renewable Jet fuels, and is in the process of evaluating and validating at least five more.

Can you imagine a world where fuel comes from the waste stream and other biomass?Â  I can.Â  GE Aviation was one of the first companies, along with CFM, to test a biofuel-powered engine in flight. At last yearâ€™s Paris Air Show, GE Aviation showed an engine that was powered by 15 percent biofuel, and we will continue to discuss our biofuel-powered engines at this yearâ€™s Farnborough Air Show. Watch a video about our most recent renewable Jet fueled demonstration flights below, which, along with several other commercial flights, flew into Rio de Janeiro during the recent Rio+20 activities in June:

With all these innovations in operations, infrastructure and aircraft technology (including biofuels), I believe we have ample opportunity and reason to be passionate about the future of aviation.Â  Stop by GE Aviationâ€™s exhibit at the Farnborough Air Show this week to explore more of our sustainable tech: Booth #7, Hall 4.

“The 787 Dreamliner poked through the clouds outside London just before 9 am on Sunday. Instead of landing though, the all-new jet flew by and wagged its wings, the aviation equivalent of ‘how do you do.’

With cameras and cell phones pointed skyward for more, Captains Mike Bryan and Ted Grady circled back for a proper landing at the 2010 Farnborough International Air Show.”

This is exciting, since it was the first international flight of the Boeing 787. Boeing flew ZA003 which has the partial cabin set up to show off to airlines and the media.