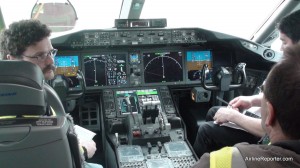 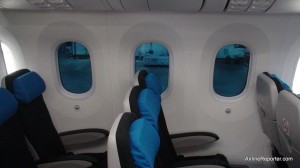 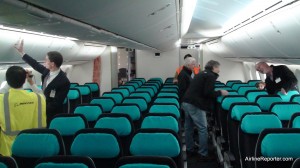 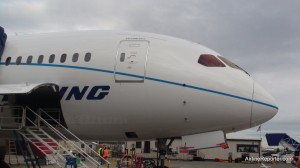 https://www.airlinereporter.com
Boeing 747-8 First Flight Set for Monday February 8th!
Man Will Live in an Airport for a Year — on Purpose
17 Comments

Wow, that is very cool. How did you get access? Thanks for uploading all of those photos.

so thanks for teaching me!!