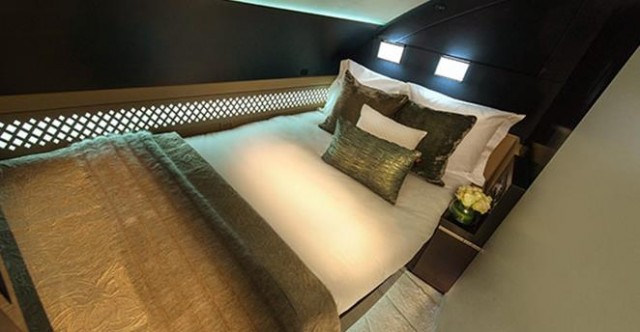 When I awoke yesterday to news that Etihad had launched a single cabin “residence” aboard their A380, I was suspicious. A lot of airlines have said that their A380 suite product was a class above first.