Although not filled with the glory of a wide-body international flight typically experienced by others, any opportunity to fly commercially always brings a smile to my face. Getting to fly, no matter the distance or aircraft, is what being an #AvGeek is all about! To quote a childrens book titled ’œRailroad Toad’ by Susan Schade and John Buller (that I used to read to my children): ’œGive me a ticket to anywhere, the farther the better I don’t care!’

To give you some background on Charlotte-Douglas International Airport (CLT), in 2012 it was the eighth-busiest airport in the US and had more domestic flights than New York’s LaGuardia and Kennedy combined. As a major hub to US Airways (soon to become American Airlines), the airport has grown from three small crisscrossing runways in the 1960’s to four long runways capable of handling an A340-600 or Boeing 777. CLT officials are also planning to give the longest runway a 2,000 foot extension at some point in the future. Hmmmm. My last fortune cookie said ’œI see big things in your future’ so perhaps someday an A380 will grace CLT. 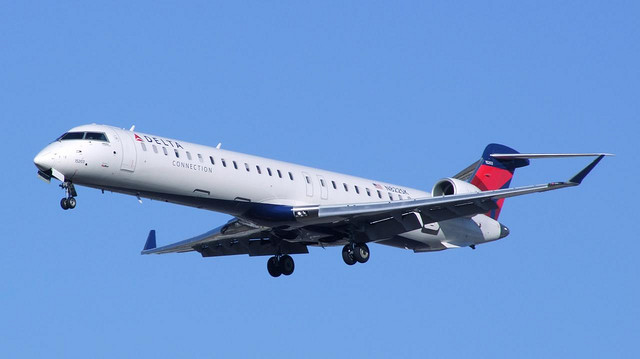