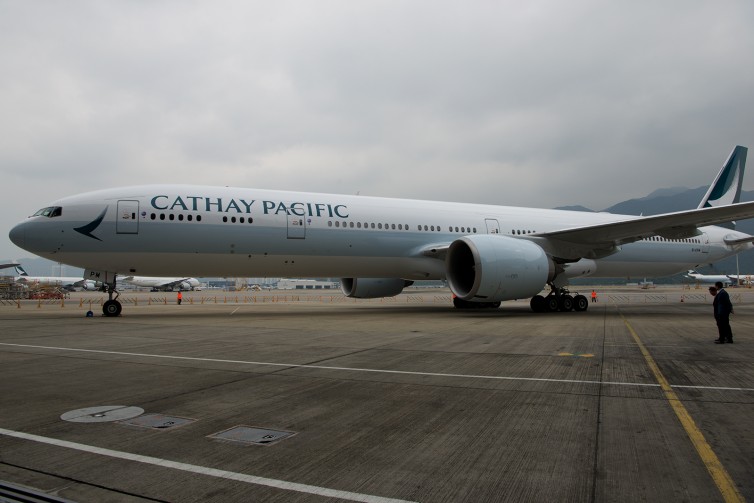 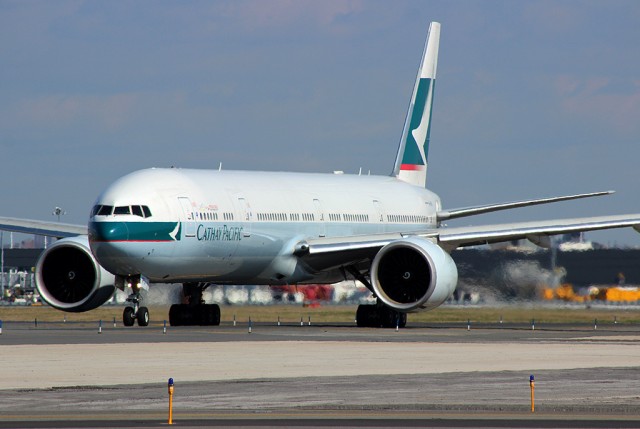 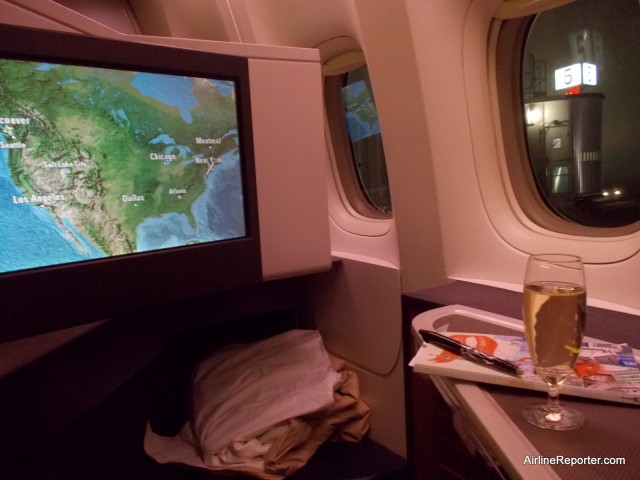 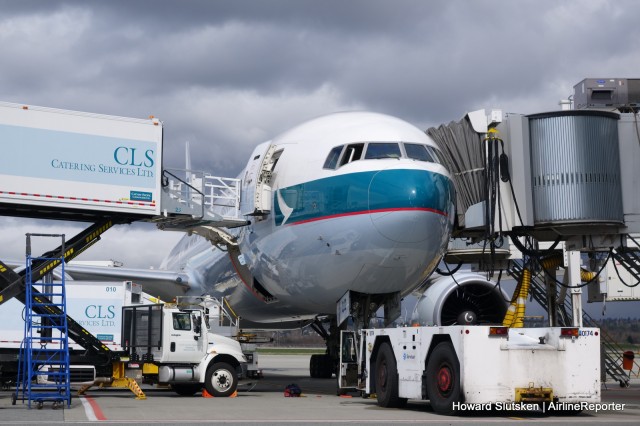 On the heels of Cathay Pacific retiring the Queen of the Skies from the North American services, they have announced a service expansion to add another US city.  As of May 1, 2015, Cathay Pacific will begin service to its sixth destination in the United States with the addition of Boston.

The Boston service also comes fairly quick on the heels of Cathay launching their service to Newark earlier this year and adds another connection to the Northeast.  With multiple daily services to New York’s JFK Airport, a daily flight to Newark, and now a four times per week service to Boston, things are picking up for the east coasters.

Why Boston though? Like Newark, it doesn’t seem the most likely of destinations.  According to Cathay Pacific, among its connecting passengers to Hong Kong, Boston is the largest market with over 53,000 passengers flying between Boston’s Logan Airport and Hong Kong.  All 53,000 of them having to connect somewhere along the way.  That sounds like a fairly decent reason to add a daily service to me!