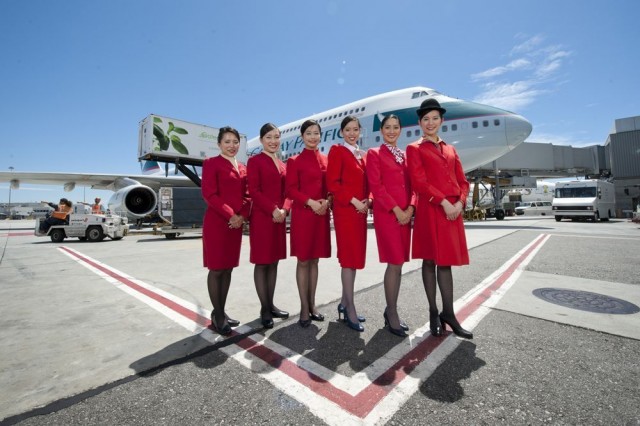 On August 13, 2014 Cathay Pacific Airways celebratedÂ its last 747 flight of any sort to North America. This is an iconic moment, as Cathay Pacific has been flying the 747 to North America, starting with San Francisco, since 1986. That’s 28 years of daily 747s. Cathay itself has been in the commercial 747 business since August 3, 1979. The actual last 747 flight to San Francisco will take place on August 31. 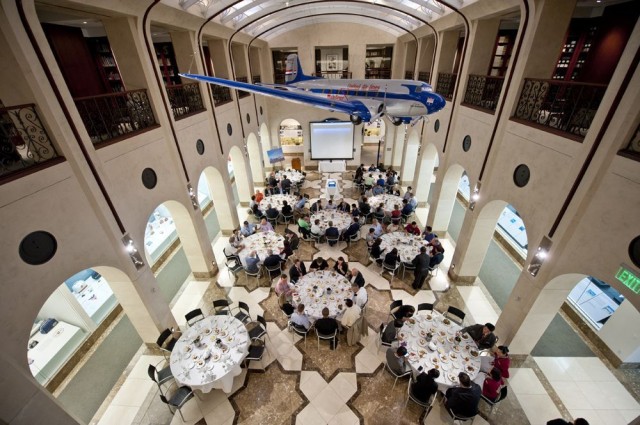 Cathay was not going to let this event pass without fanfare. At San Francisco Airport, they hosted a luncheon to celebrate the 747’s service in Cathay’s fleet. 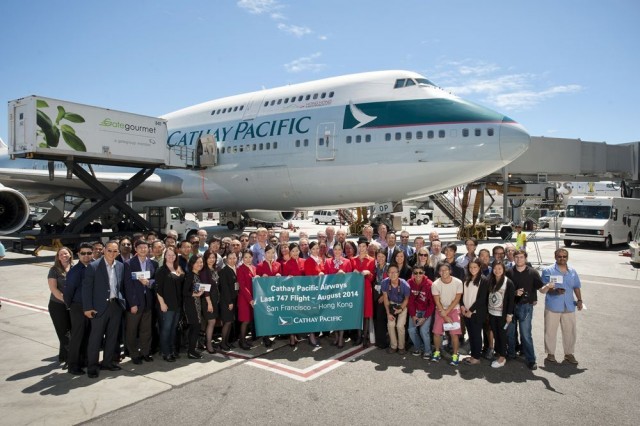 The aircraft has been replaced by Cathay’s growing fleet of 777-367/ERs which also feature their award-winning version of the Zodiac Cirrus seat. 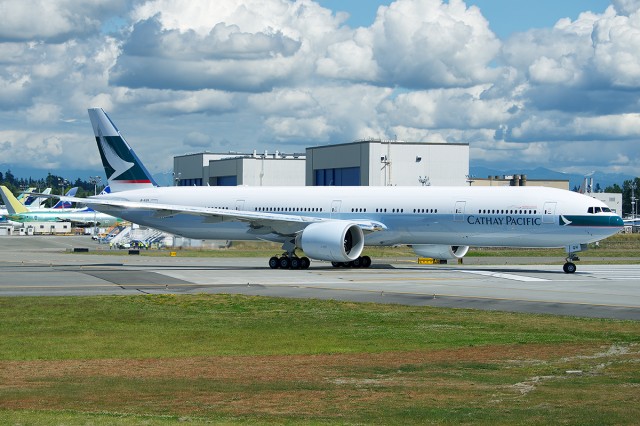 Cathay still operates the 747-400 on Asian routes, such as to Ngurah Rai airport in Indonesia on Mondays, so you can catch one if you are feeling nostalgic.

Unfortunately for enthusiasts, as Cathay’s 747s exit the fleet, they go on to Bruntingthorpe, United Kingdom (a burgeoning scrapman’s haven). These aircraft are all relatively high-cycle and sometimes that’s just how things go.

Some have heralded Cathay’s 747 exit as the end of 747 operations in America. End of my favorite, yes – but the era has not ended yet. Out of San Francisco alone, United Airlines operates swathes of routes. British Airways still operates the 747 to North America, and so too does Lufthansa. It will be a sad day when the last 747-400 concludes its passenger service, but we are probably a decade away from that. Either way, I’ll be there.

Lufthansa 747s are some of my favorite planes to watch roll into Boston Logan from my roof deck. So ridiculously big in the sky, and looks like a smooth enjoyable ride from down here.

When you say they operated their last 747 flight of any kind to North America that’s not exactly true. They operste a fleet of 747 freighters, including 14 747-8s, and they fly to North America all the time.

Today was their last passenger flight on a 747.

Well, John and Matt (and Bernie), none of you are correct.

The last 747-400 flight to SFO of Cathay Pacific will land in SFO the morning of August 31. The party was not on the day of the last flight.

How about an article on what happens to these beautiful beasts when they retire? Do they sit forever rusting in the scrapyard? Do they get recycled, scavenged for their wiring, spare parts, metal, etc?

Joe +1. Imagine my surprise when I read this after flying in to SFO yesterday on a CX 744 from HKG.

I’m sorry, but they still have 747 service to the United States, just not passenger service. They fly the 747-8 as a cargo service touching down in Miami on a consistent basis. Please be more specific in your titles to prevent a misleading headline (journalism 101)

In 1967 I was in the 6th grade. Each week we received the Weekly Reader. This is how I learned about the B-747. When I saw the picture of the plane I said to myself, “I want to fly on a B-747”. That was a long time ago. I still have not fulfilled that dream. But it is still on my list of things that I want to do. It scares me when I see the 747 being phased out of service. Wish me luck that I can still fulfill this dream.

Don’t forget KLM… they also still operate the 747 to North-America. All of their 22 frames strong fleet recently received a business class make over and the lease on a few frames have been renewed recently. So you should see KLM’s 747 in the US for at least 5 more years (when their oldest 747-400 will be 30+ years old!)

I have always loved 747 except for Cathay Pacific, their shell seats are bloody awful, business class is like a coffin.
I think one day they may have to invest in a couple of A380 due to increasing passenger numbers and fewer/harder airport slots availability.
Got to admit it would probably be the best in the world if they put comfort first in all classes.

The lighting and shadows on that first photo are all sorts of messed up. Who is Cathay trying to fool with that crazy Photoshop job?!? 🙂