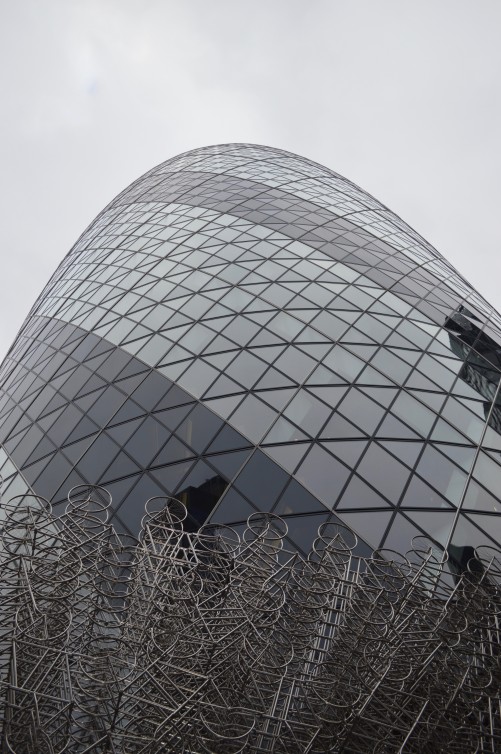 Hawaiian Airlines is now the second-largest operator of Boeing 717s in the world — with a fleet of 18 (tied with QantasLink — Delta is number one). Even though it is a smaller fleet, the airline operates five different configurations of the aircraft type, which they use to fly inter-island.

To simplify, the airline has decided to standardize each aircraft with 128 new seats and also update some of the design elements of the cabin.

“These new, modern design elements rejuvenate the interiors of our Boeing 717s while allowing us to deliver a consistent onboard experience for our guests,’ said Peter Ingram, chief commercial officer for Hawaiian Airlines.