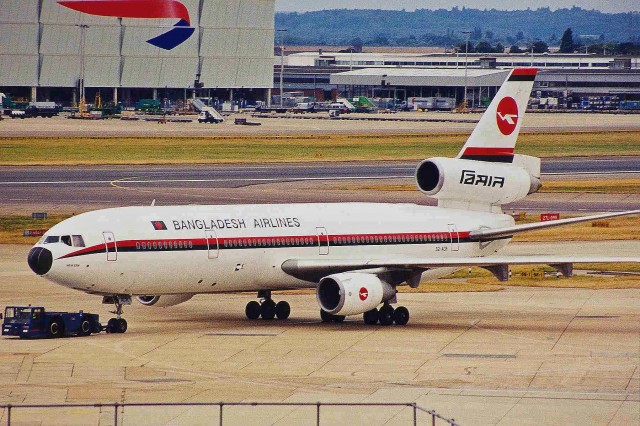 The birth of the wide-body airliner as we know it today can be traced back to one event in the early 1960’s: The United States Air Forceâ€™s request for proposals for the CX-HLS, the program that would ultimately become the C-5 Galaxy. Lockheed won the CX-HLS competition, and as legend would have it, Boeing would strike gold when they converted their design into what we know today as the 747. However, that is not quite 100% true, and Boeing was not the only company to transfer design philosophies from the CX-HLS to the commercial market.