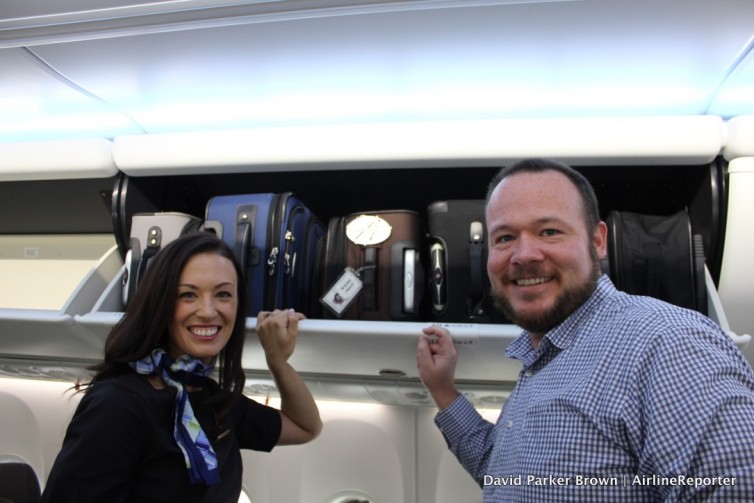 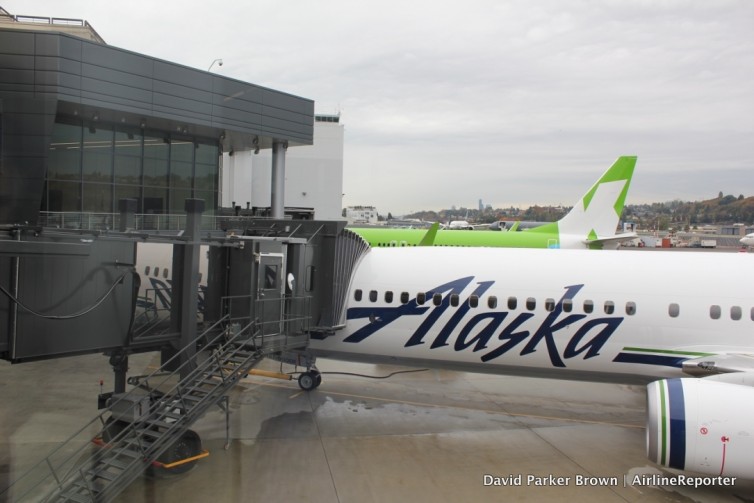 Sometimes I board and quickly realize, “Houston… we have a problem…” there is no room for my bag! I have to gate check it and wait for it again at my destination, something I don’t want to do. And even if there is room, how many of you have been sitting in row 10, but your bag is in row 25? Annoying. These new bins will hopefully put an end to all of that.