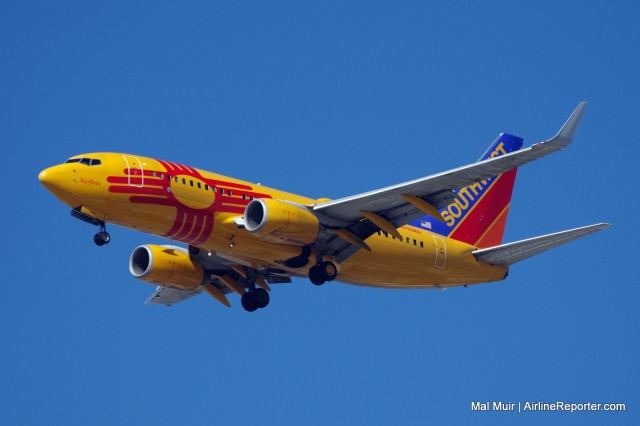 Southwest Airlines New Mexcio One on approach to LAX

With so many new liveries being released by Spirit, Frontier,Â Southwest, China Eastern and Etihad, itâ€™s time for a Livery of the Week. Â But why look at just one livery – lets look at many.

When I lived in Australia, there were not many choices in the way of special liveries. Â With only a handful of airlines and maybe one or two planes in aÂ fleet with the occasional sticker on the side, there wasn’t diversity. Â But here in the US, you have many, many different options — which is exciting for a spotter like myself.

The one airline that astounded me as to how many special offerings they have was Southwest. 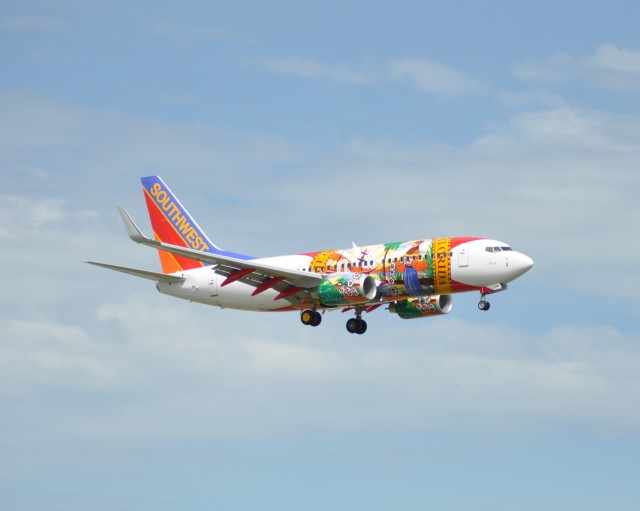 Southwest’s Florida One shows the states seal on the front of the plane – Photo: JL Johnson | AirlineReporter

Southwest has many different special liveries, but the most entertaining ones to me are the state liveries. Â The state liveries are based uponÂ some of the airline’s more prominent destinations. Â Texas, California, Arizona, New Mexico, Nevada, Maryland, Florida… even Illinois. Â They are all named in the same pattern as well. Â Generally, the aircraft wears the name of the state and then One. Â For instance New Mexicoâ€™s aircraft isÂ â€œNew Mexico One.â€ Â California would be California One, but of course everyone knows there is an exception to the rule and that is, of course, Texas. Â They call their plane â€œLone Star One.â€ Â The good news with Southwestâ€™s recent fleet-wide livery change is that these special aircraft will not be disappearing!

It is a Monday, your first day on the job with Southwest Airlines. You are nervous and want to make a good impression. Â You know that whatever you do on your first day, you want to make sure you donâ€™t embarrass yourself, ensuring a second day. Â That sounds like something thatÂ would be going through a new hire’s head right? 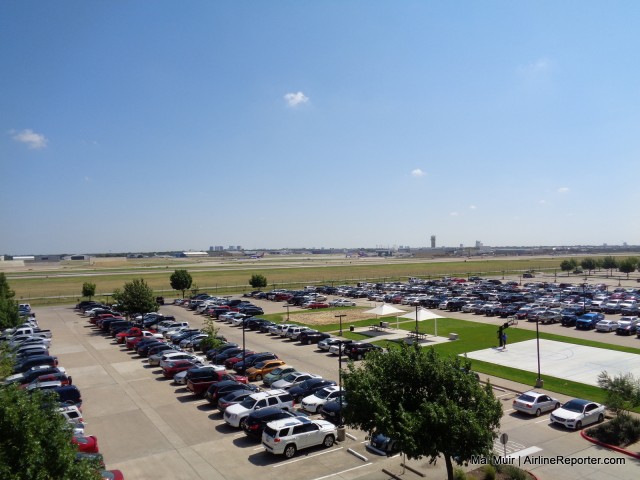 Every Monday, Southwest Airlines has a â€œDeck Partyâ€ at their Dallas Love Field Headquarters. Â Located on the 3rd Floor, the deck overlooks the runways and the terminal at the airportÂ and is a large open area that is ideal for a bit of a party.

To introduce new hires to the companyâ€™s culture, and more than likely to help all company employees relax, Southwest hosts this party with drinks and snacks provided. Â Not just things to eat or drink either; their are sometimes themed events, but there is always some kind of music. 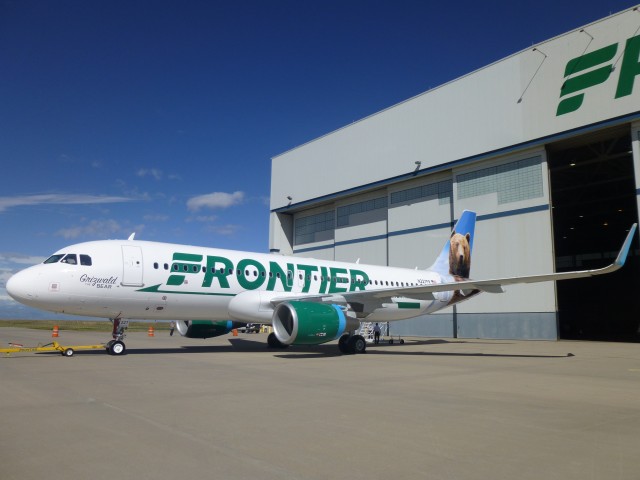 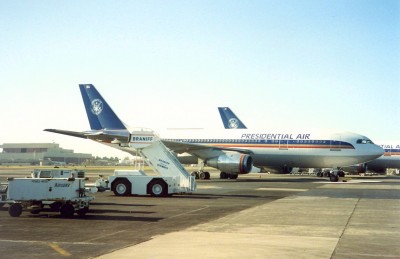